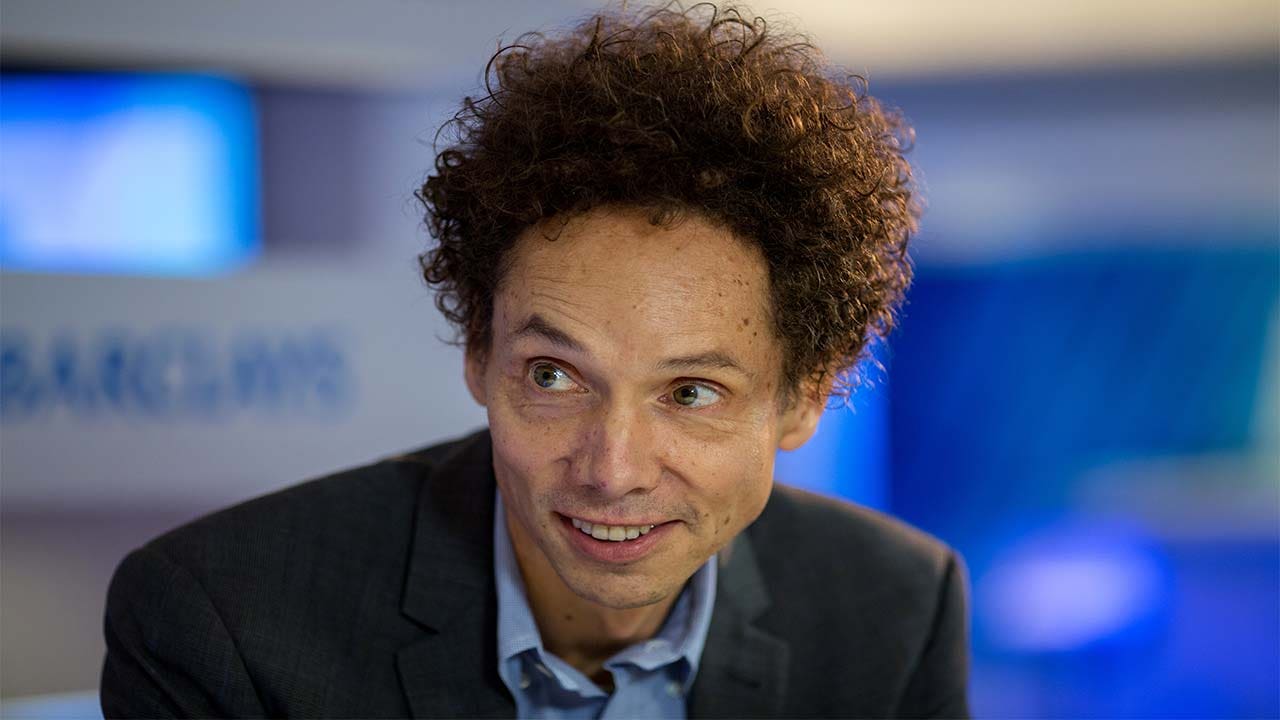 Author Malcolm Gladwell shared his thoughts on returning to the office during a recent appearance on the "Diary of a CEO" podcast.

The "Blink" and "Outliers" author told the host, Steven Bartlett that people should return to the office to regain a "sense of belonging."

"It’s very hard to feel necessary when you’re physically disconnected," Gladwell said. "As we face the battle that all organizations are facing now in getting people back into the office, it’s really hard to explain this core psychological truth, which is we want you to have a feeling of belonging and to feel necessary."

Gladwell acknowledged the hassle of coming to the office, but insisted it was not in employees’ best interest to work from home.

"[I]f you’re just sitting in your pajamas in your bedroom, is that the work life you want to live?" Gladwell asked. "Don’t you want to feel part of something?"

Gladwell said he was frustrated with the inability of people in positions of leadership to effectively communicate to their employees the importance of returning to the office.

"If we don’t feel like we’re part of something important, what’s the point?" he said. "If it’s just a paycheck, then it’s like, what have you reduced your life to?" 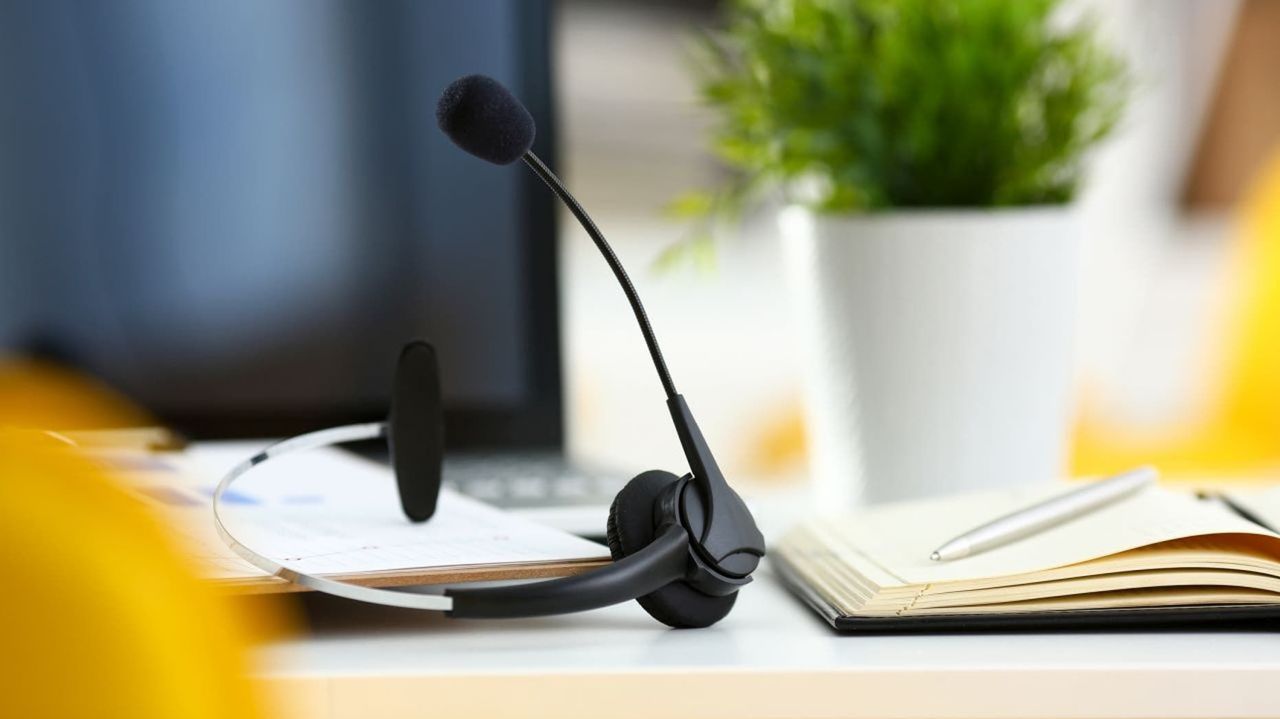 An empty remote office workplace with a laptop pc and a headset closeup.

A growing segment of the population has become accustomed to working from home since the new arrangement was first tried out on a grand scale during the 1COVID1-19 pandemic. Now, according to some estimates, a majority of U.S. workers have cited remote work as a major factor in their job consideration.

Data from Employ Inc. in April found that 65% of workers said that remote work or work-from-home (WFH) options impacted their decision to accept or reject a job offer. As many as 40% of respondents said they would take lower pay if it meant working remotely.

Some employers have allowed their employees to continue working from home indefinitely, while others have adopted hybrid models.

Others, like Tesla CEO Elon Musk, have been more assertive. Earlier this year, Musk told employees that they must put in a minimum of 40 hours per week at the office if they also wish to do remote work.