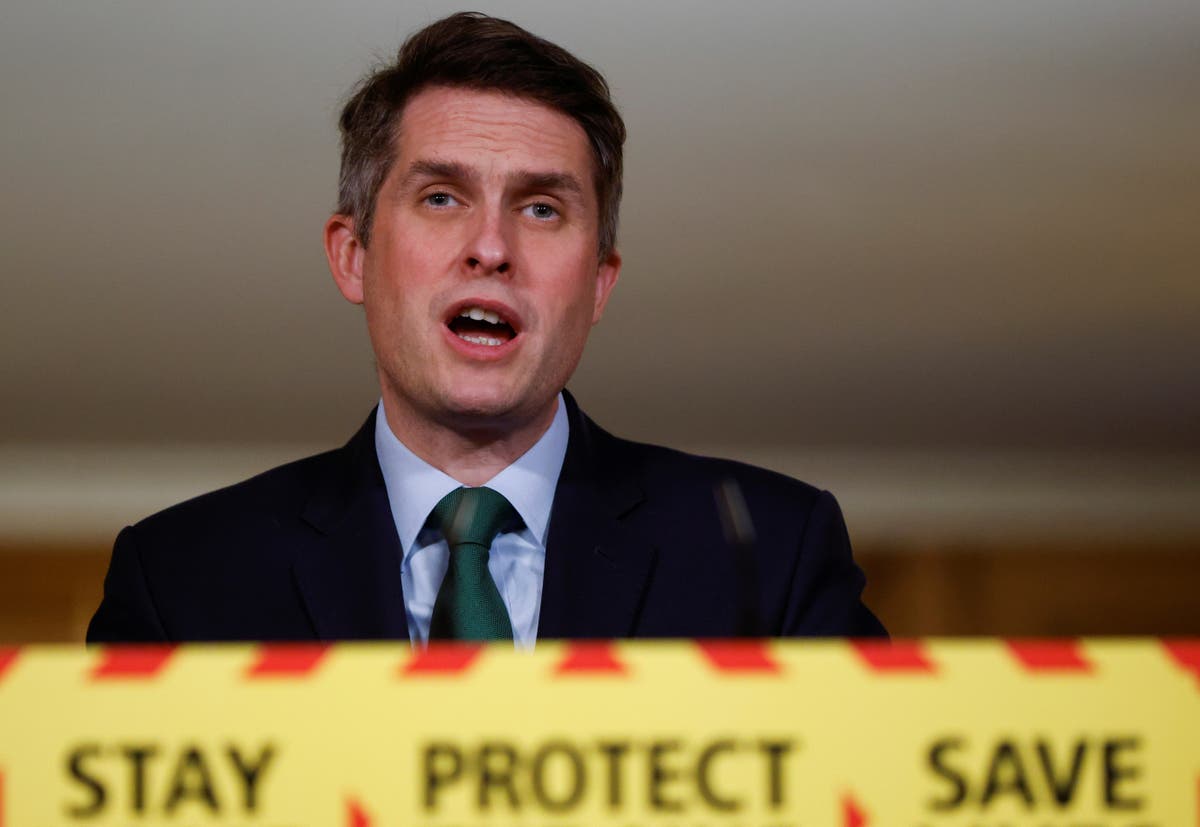 The Education Secretary said a five-term year was a possibility.
A

change to summer holidays and longer schools days are being considered by the government, the Education Secretary said on Sunday.

Gavin Williamson said the measures were part of proposals that were being examined for helping pupils to catch up on lost learning during the pandemic.

He told Sky News that a five-term year was under consideration which would mean students would miss out on a six-week summer break.

“There is a whole range of different proposals that we are looking at, whether it is a five-term year, whether it is lengthening the school day,” he said.

“But also measures such as enhancing the support we give to teachers, supporting them in their professional development, making sure they can be the very best of themselves.”

Mr Williamson said Sir Kevan Collins, the Government’s education recovery commissioner, would be looking at what measures to introduce over the next 18 months.

Schools in England are reopening to all pupils on Monday in the first step in a phased return to normality after months of lockdown.

Children have been learning from home since the beginning of January after schools were forced to shut amid a surging second wave of Covid-19.

“This is our first step, our real first step in terms of moving out of national lockdown and it is our schools that are leading the way,” the Education Secretary told the BBC’s Andrew Marr Show.

“We are very much factoring in as part of the road map that actually schools will be staying open.

“That is why we are taking a cautious approach because we intend for it to be an irreversible approach and that schools will continue to remain open.”

He gave a guarantee that schools would return again after the Easter holidays.

Secondary school pupils will be required to wear masks in the classroom and will be tested for coronavirus twice a week under plans to reopen schools safely.

Amanda Spielman, Ofsted chief inspector, told Sophy Ridge that children are “adaptable and flexible” around things like mask-wearing and testing in schools, and “can live with a little bit of inconvenience for a few weeks”.

“I really hope the whole paraphernalia of masks and testing is only necessary for a short time … I love the idea of children being able to come back in summer term able to see everybody fully.”

She said current Ofsted monitoring visits have shown “the extraordinary efforts that schools have been putting into remote education”.