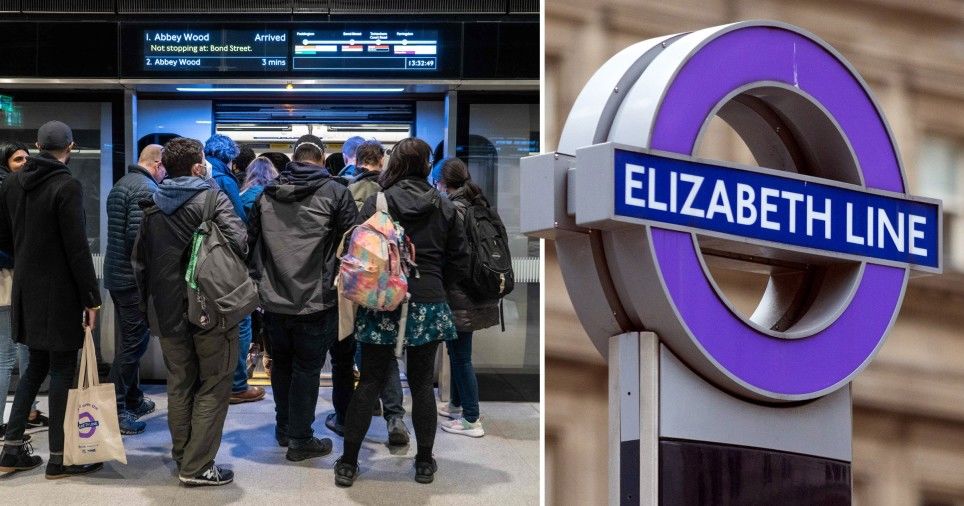 London's new Elizabeth Line to finally open on May 24

The long-awaited Elizabeth Line is officially opening on May 24, Transport for London has announced.

It will initially operate as three separate railways, with services from Reading, Heathrow and Shenfield connecting with the central tunnels from this autumn.

The Crossrail project had an original budget of £14.8billion, but the Government pledged an extra £4billion to help get it open.

The opening date kept on getting pushed back, and it will now open nearly four years later than intended.

For now there will be no end-to-end trains, meaning trains from Reading and Heathrow will go to Paddington, and Shenfield trains to Liverpool Street – so you’ll have to change at these stations.

A direct line from Heathrow/Reading to the eastern part of the line is expected to arrive by late 2022.

The Mayor of London, Sadiq Khan, said: ‘I’m delighted that our world-class new Elizabeth line will be opening to passengers later this month, helping build a better London – one which is safer, fairer, greener and more prosperous city for all Londoners.

‘This is the most significant addition to our transport network in decades, and will revolutionise travel across the capital and the South East – as well as delivering a £42billion boost to the whole UK economy and hundreds of thousands of new homes and jobs. 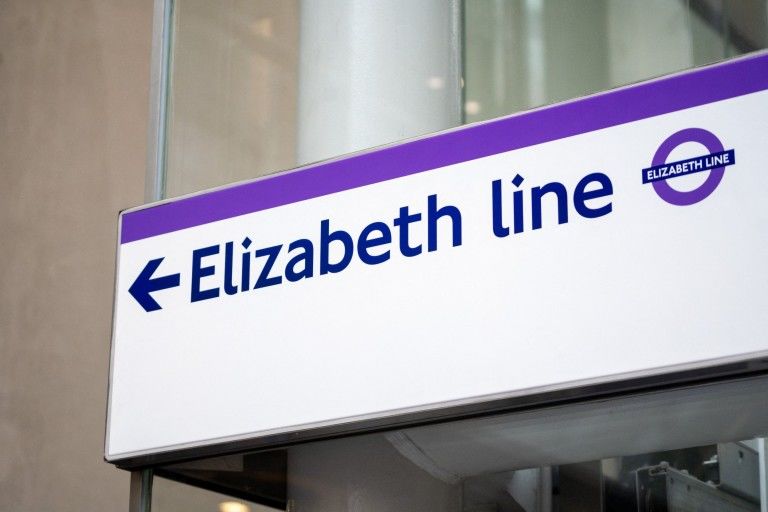 The Elizabeth line will connect Reading and Essex via central London

‘Green public transport is the future and the opening of the Elizabeth line is a landmark moment for our capital and our whole country, particularly in this special Platinum Jubilee year.

‘I’m so proud of this new line and can’t wait for millions of passengers to start riding on the Elizabeth Line from 24 May.’

This month, the line connecting Paddington and Abbey Wood will open, operating 12 trains per hour from Monday to Saturday, 6.30am to 11pm.

Initially trains will not run on Sundays to allow for testing and software updates.

Work is still ongoing at the Bond Street Elizabeth line station, meaning it won’t open on May 24.

Services currently running as TfL Rail in the east and west sections will be rebranded to the new Elizabeth line.

A full timetable won’t be ready until 2023 and the opening still depends on final safety approvals.

But once the service is fully up and running, it is expected to increase the capacity of London’s public transport by 10% – serving around 200million people each year.

There will be a special service on Sunday, June 5 for the Platinum Jubilee weekend running from around 8am to 10pm.

More observant passengers noticed an odd inconsistency as new signs for the Elizabeth Line were unveiled at Tube stations.

The purple signs say ‘Elizabeth Line’, but travelling around the capital, which is a different style of labelling to other routes, like ‘Victoria’, ‘Piccadilly’ and ‘Northern’.

Although it is technically a new ‘mode’ of transport, such as the Overground or DLR, rather than a new Tube line, this won’t mean much to the average commuter.