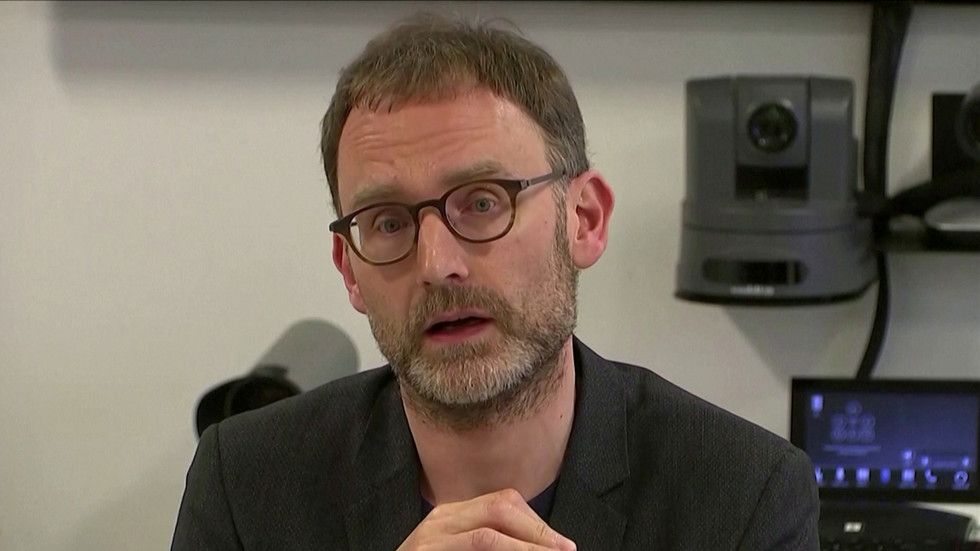 Prof. Neil Ferguson, the former UK government adviser who was caught defying his own draconian lockdown in May, has warned that nationwide restrictions will be needed again “sooner rather than later.”
Ferguson resigned from the government’s Scientific Advisory Group for Emergencies (SAGE) in May after he was caught meeting his married lover, in violation of quarantine rules. Before his resignation, Ferguson helped to author the UK’s harsh lockdown rules, which saw Britons confined to their homes for all but the most essential journeys, and police empowered to fine rule-breakers.

Despite admitting in June that these measures had made little difference in curbing the spread of Covid-19, Ferguson told BBC Radio 4 on Saturday that another lockdown is in order to tackle the latest spike in infections.

“Right now we are at about the levels of infection we were seeing in this country in late February,” he said. “If we leave it another two to four weeks we will be back at levels we were seeing more like mid-March. That's clearly going to cause deaths because people will be hospitalized.”

Describing the British government’s relaxation of lockdown rules earlier this summer as a “perfect storm,” Ferguson said that “some additional measures are likely to be needed sooner rather than later.”

More than 10 million people in northern England are already living under local lockdowns. Prime Minister Boris Johnson said on Friday that, while he doesn’t “want to get into a second national lockdown at all,” the government might “need to go further” to stop the spread of the virus. According to a report in the Telegraph on Friday, ministers are considering curfews, further limits on socializing, and shorter opening hours for pubs and restaurants.

Whatever measures Johnson chooses to implement will likely be unpopular. As Ferguson spoke to the BBC on Saturday, thousands of demonstrators poured into London’s Trafalgar Square to protest against the measures already in place, which include a ban on gatherings of more than six people.

The UK has so far seen over 386,000 coronavirus cases, with more than 41,700 fatalities, but SAGE has warned that the number of new Covid-19 infections could be doubling in the country “as quick as every seven days.”
#COVID-19  #Covid  #Coronavirus  #Boris Johnson
Add Comment