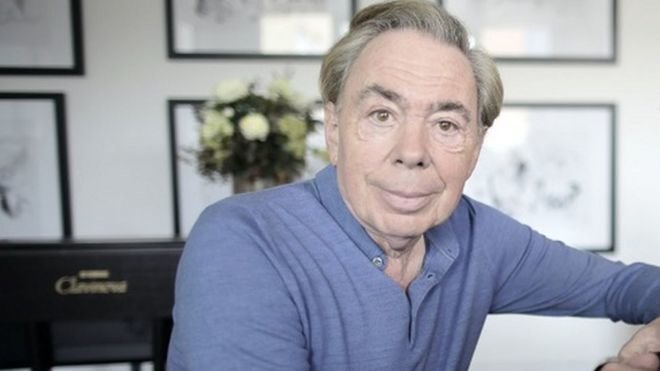 Lloyd Webber says arts are at 'point of no return'

The arts are at the "point of no return" following damage from the coronavirus pandemic, Lord Lloyd-Webber has said.

The composer and theatre impresario told MPs it would be economically "impossible" to run theatres with social distancing.

"We simply have to get our arts sector back open and running," he told the House of Commons Digital, Culture, Media and Sport select committee.

"We are at the point of no return."

In July, Lord Lloyd-Webber staged a concert at the London Palladium as an experiment to see whether socially-distanced performances were viable.

He spent £100,000 on the pilot project in the hope that it could allow the theatre business to get up and running.

He hoped to prove that theatres could open safely at full capacity. However, the concert had to take place with hundreds of empty seats to comply with the government's social distancing guidelines. 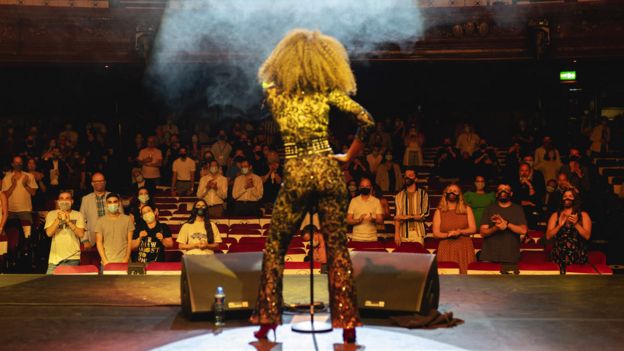 Since then, two major new indoor theatre productions have opened in London, but also with limited audience capacity. Most theatres, including those in the West End, are yet to reopen.

"There comes a point now when we really can't go on much more," Lord Lloyd-Webber said.

"Theatre is an incredibly labour-intensive business. In many ways putting on a show now is almost a labour of love.

"Very few shows hit the jackpot in the way a Hamilton, Lion King or Phantom of the Opera do."

He added that theatre productions were "not like cinema, you can't just open the building".

The government announced a £1.57bn support package earlier this year to support the arts, which was widely welcomed by the industry.

But Lord Lloyd-Webber stressed the importance of naming a date when theatres can reopen.

He also discussed the "critical" importance of clean air. "I am absolutely confident that the air in the London Palladium and in all my theatres is purer than the air outside," he said.

He also suggested he could move his forthcoming production of Cinderella from the UK to a different location "where people are being a little more helpful". It was originally due to open in London's West End this month.

Rebecca Kane Burton, chief executive of the LW Theatres, the company that runs Lord Lloyd-Webber's venues, added: "We don't want to open theatres on a socially distanced basis. I have no intention of opening buildings at 30% capacity."

Recent months had been "devastating and catastrophic" for the sector, she said.

"It's a really bad, catastrophic time and we need to find a way out of it. It was disheartening that the pilot wasn't later seen as a way to getting full reopening."

She added: "We need the time to plan. We can't switch on theatre like a tap. Christmas is hanging in the balance as we speak." 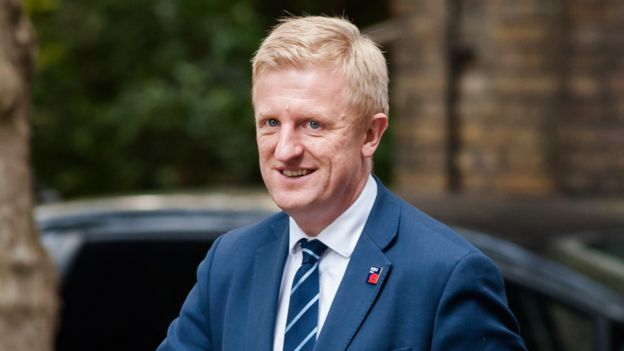 A DCMS spokeswoman said the government was "working flat out to support our world class performing arts sector through challenging times".

She said: "Our unprecedented £1.57bn Culture Recovery Fund builds on £200m in emergency public funding to stabilise organisations, protect jobs and ensure work continues to flow to freelancers. This funding will support organisations of all sizes across the country, including theatres.

"Performances indoors and outdoors can now take place with a socially distanced audience and we are working at pace with the industry on innovative proposals for how full audiences might return safely as soon as possible. We also want the public to show their support by visiting theatres as they start to reopen."

Writing in the Mail on Sunday at the weekend, Culture Secretary Oliver Dowden said the government was working on a project that would see some theatre return in time for pantomime season at Christmas.

He also suggested rapid testing could help ensure the return of theatres. "Testing is the short-term key until we find a working vaccine. We're making exciting advances in quick turnaround testing, where on-the-day coronavirus tests could give people who test negative a pass to visit the theatre that evening," he wrote.

Speaking on the BBC News Channel, actor Simon Callow said that kind of testing is "the dream", adding: "That's exactly the kind of thing we need to be exploring."

He also said the furlough scheme - which has helped some in the arts industry - should be extended beyond October. That was echoed by the director of the Theatres Trust, Jon Morgan.

"Without an early date for theatres to re-open fully and with the furlough scheme ending in October we will see further redundancies and the permanent closure of more theatres," he said in a statement. 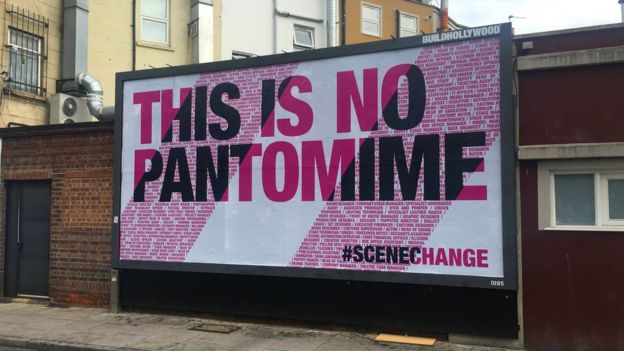 Scene Change's This Is No Pantomime campaign launched earlier this week

Lucy Noble, artistic and commercial director of the Royal Albert Hall and chair of the National Arenas Association, told the DCMS Committee there were "huge consequences to venues not being able to put performances on... serious financial consequences".

She added: "All venues are on their knees financially... When Oliver Dowden announced the £1.57 billion rescue package, the Royal Albert Hall was hailed as one of the crown jewels that this package would save.

"We have been told we are not eligible for any of the grant at all.

"We are only eligible to take a loan. We've already taken £10m worth of loans. We'd rather not get into any more debt."