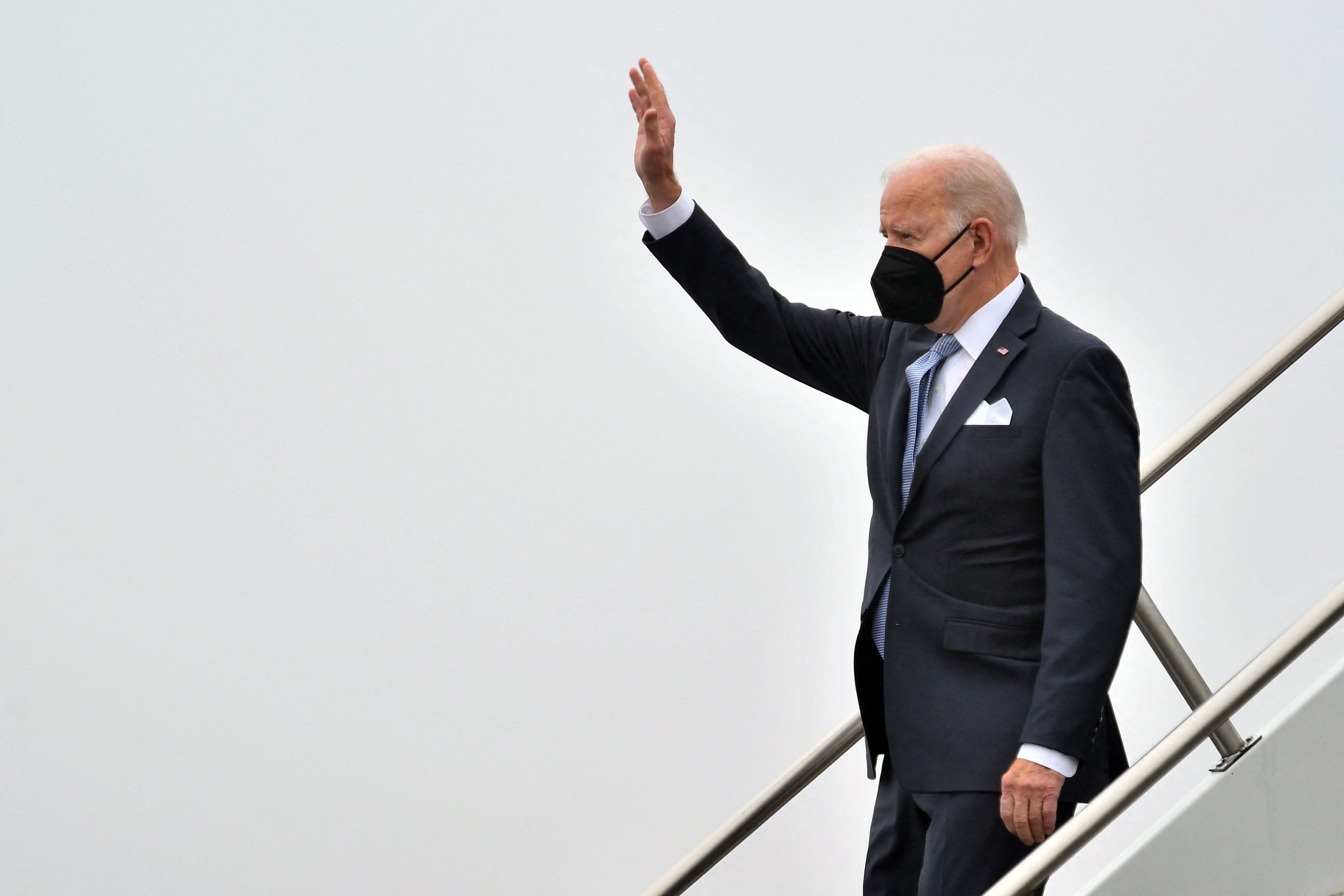 Lack of leadership: Over half of Americans say they don't want to see Trump or Biden run again in 2024: poll

In November, White House press secretary Jen Psaki was asked about Biden's plans to run for a second term and responded, "That's his intention."

While Trump has yet to officially announce a bid for the White House, he has suggested he plans to do so on numerous occasions. During a recent interview with former European Parliament member Nigel Farage, Trump was asked if he was considering another run.

"If you love the country, you have no choice," the former president said.

In April, Trump told Fox Business News' Maria Bartiromo that he was "100 percent" considering another run for the presidency, adding that he thinks he will "be very successful."

A poll conducted earlier this month by USA Today/Suffolk University found similar results, with a majority of respondents saying they don't want Biden or Trump running in the next presidential election.

The Echelon Insights poll also asked respondents who they would vote for in primary races if Biden and Trump don't run again in 2024.

If Biden and Trump decide to run again in 2024, the poll found 47 percent siding with the president and 44 percent supporting his predecessor.