Kim Jong-un seemingly vanished from public view as the coronavirus gripped the world in 2020, leaving reporters with the hard task of separating fact from fiction about his health. But that's always been the case for North Korea's mysterious Supreme Leader. This is the untold truth of Kim Jong-un.
Little is known about Kim Jong-un's early childhood, even his date of birth is a mystery, but it's been confirmed that he spent four years in Switzerland beginning in 1996. Using the name Pak Un and posing as the child of North Korean diplomats, Kim attended an international school in Bern, per Politico. He joined his older brother, who was already studying there, and his maternal aunt and uncle, who were pretending to be their parents. The arrangement worked well up until Kim's mother was diagnosed with cancer.

With their connection to the regime under threat, Kim's aunt and uncle fled to the U.S. Embassy and claimed asylum. Speaking to journalist Anna Fifield from her home in America years later, Kim's aunt, Ko Yong-suk, revealed what life was like looking after the Kim kids:

"We lived in a normal home and acted like a normal family. I acted like their mother. Their friends would come over, and I would make them snacks. It was a very normal childhood with birthday parties and gifts and Swiss kids coming over to play."

Not all the Swiss kids took a shining to Kim, however. In fact, he was reportedly quite the outsider, with one former classmate claiming that he would lash out when his peers conversed in Swiss German, which he struggled to understand. According to Kim's ex-classmate,

"He kicked us in the shins and even spat at us."
#Coronavirus
Add Comment 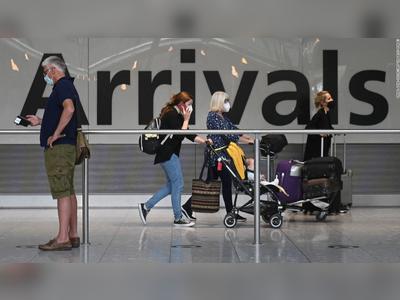 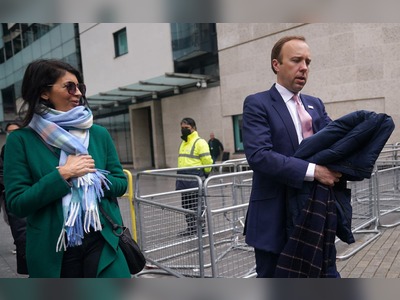 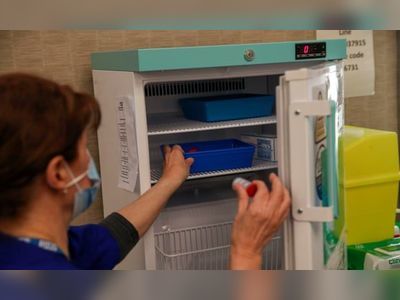 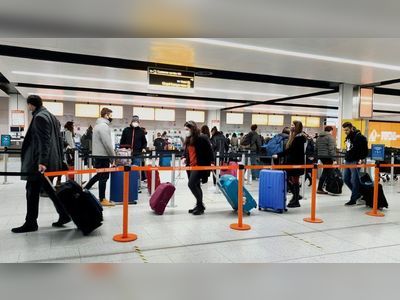 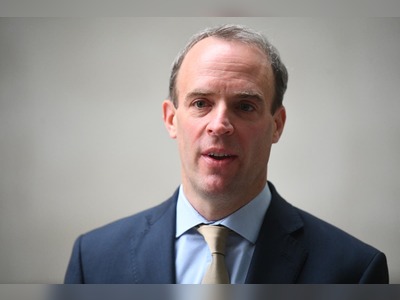