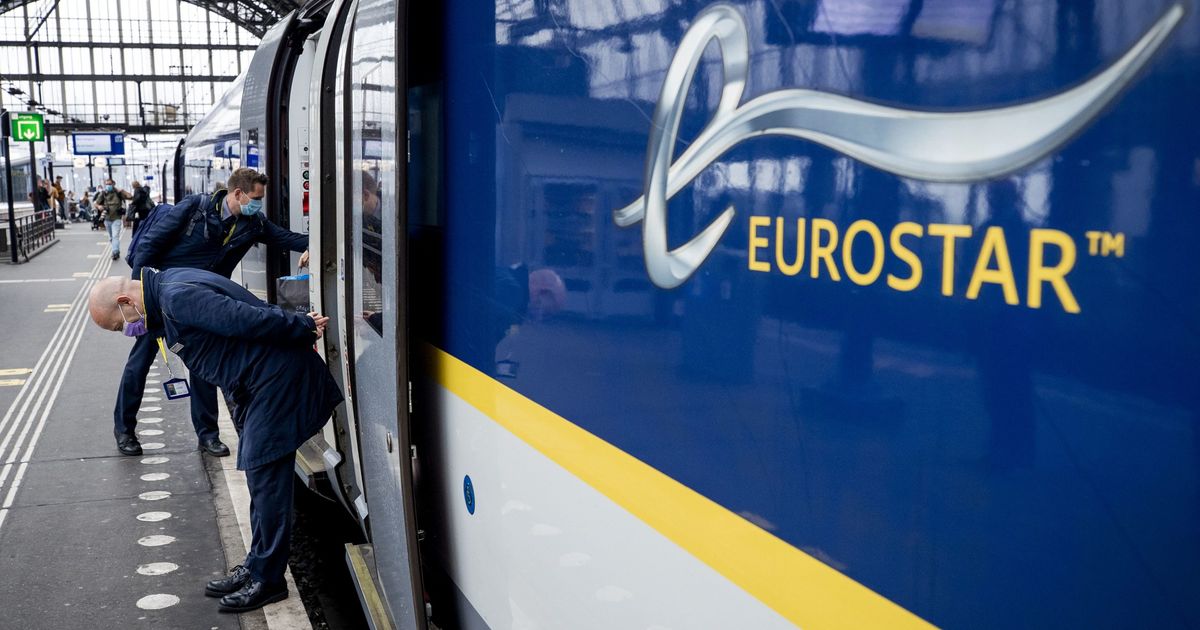 The company will end its direct service from London to the amusement park from June 2023.
Eurostar announced Tuesday that it will stop direct trains from London to Disneyland Paris as of June 2023, blaming the coronavirus pandemic and Brexit.

It was a "difficult decision" to end direct trains to Marne-la-Vallée, the town 20 miles from the French capital where Disneyland Paris is located, the company said in a statement in French, but added it was necessary to focus on the "main routes" in order to "recover from pandemic" and "stabilize our operations."

The last direct train, which runs from St. Pancras station to the park in just under three hours, will depart on June 5, 2023.

The uncertainties surrounding the U.K.'s exit from the EU also played a role, with the company stating that "we operate in an uncertain border environment."

"As we follow the evolution of the entry/exit system (EES) offered by the EU, we want to focus our efforts on providing a reliable service with an experience that meets our customers' expectations," it said.

Existing customer bookings will not be affected, as tickets have not yet gone on sale beyond June 2023. Eurostar will continue to sell connecting tickets to the park via Lille and Paris.

The decision caused a backlash on social media, with one Twitter user calling it a "massive loss," adding: "Eurostar gifting customers to the airlines with this move.”

The decision to end the service will be reviewed in 2024, Eurostar said.
#Coronavirus
Add Comment