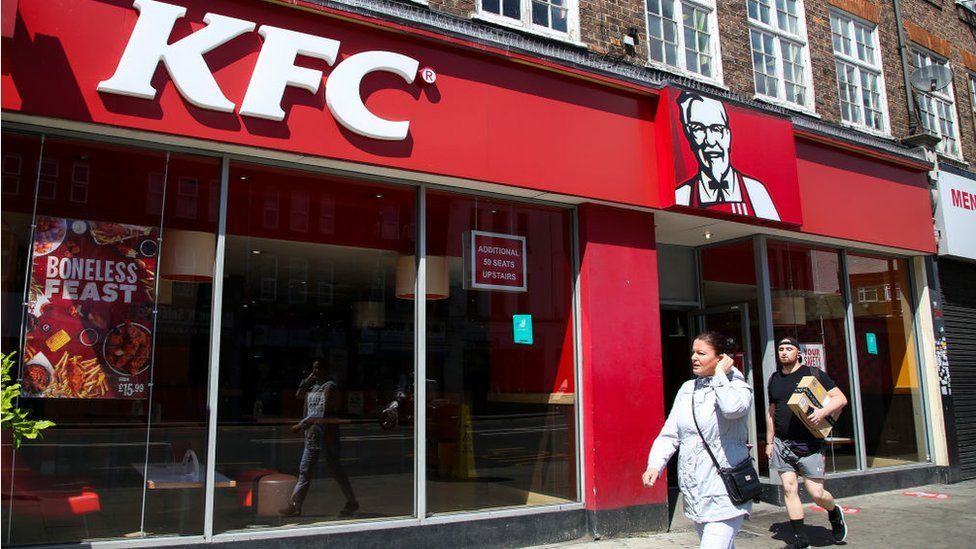 KFC has warned that supply chain issues are disrupting both their food and packaging stocks nationwide.

In a tweet on Wednesday, the fast-food chain said some items would not be available because there's been "some disruption" over the last few weeks.

The statement did not mention which items on its menus have been affected or the reason for the disruption.

It said the situation is "not ideal" and that they were "working hard to keep things running smoothly".

"Please be patient with our teams...they''re doing a brilliant job despite the disruption," it continued.

The company did not say which of its restaurants would be affected. The majority (80%) of KFC outlets are run on a franchise basis.

Replying to the tweet, customers said that there were no cups or lids on drinks.

It is not known how long the disruption will last.

It comes after a previous supply chain problem in 2018 when the company had to close 750 restaurants after a delivery contract with DHL led to shortages.

Disruptions across the food and delivery industries are currently being caused by a shortage of HGV drivers, with a combination of fewer drivers from EU member states post Brexit and enforced isolation with drivers being contacted by NHS Test and Trace.

The Road Haulage Association believes there is a shortfall of about 100,000 lorry drivers across the country. 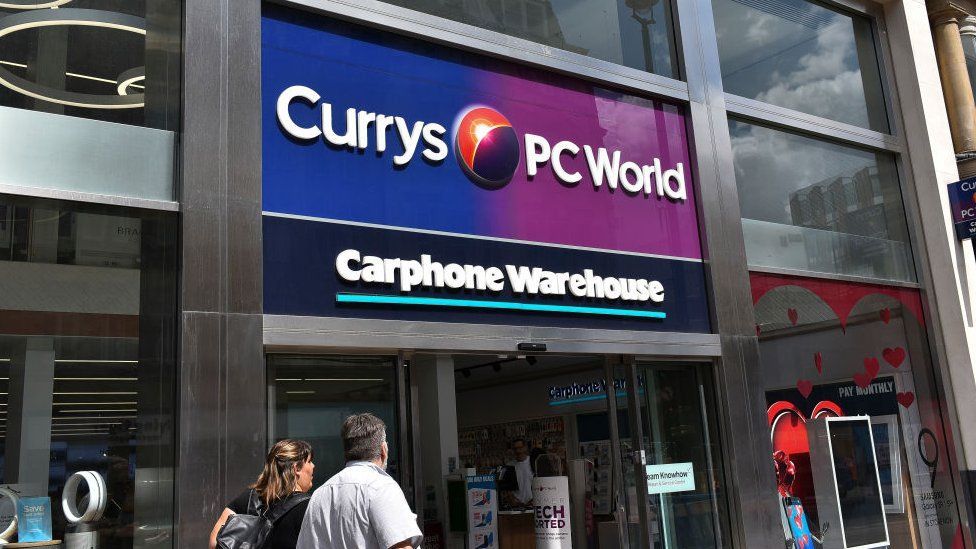 Dixons Carphone, which owns Currys PC World and Carphone Warehouse, said on Thursday it would pay new lorry drivers a £1,500 bonus amid the shortage.

Existing drivers will get a £1,500 retention bonus, while those who refer a friend for a driver vacancy will get £1,000. In addition, it will launch a scheme where over 21-year-olds who have held a drivers licence for more than a year will get the costs of training and tests paid for by the company.

Last month dairy giant Arla, which supplies milk to all major UK supermarkets, said a lorry driver shortage has forced it to cut back on its deliveries. Recently M&S also warned it could be forced to reduce opening hours.

Tesco also said in July it would offer a £1,000 joining bonus for new drivers, and Arla pays £2,000 to drivers willing to work weekends.

However, the RHA said the relaxation was a "sticking plaster".

From 16 August, people who have been fully vaccinated will not have to self-isolate if they are contacted by NHS Test and Trace when they have come into contact with someone who has tested positive for Covid. They will instead be advised to take PCR test as soon as possible.