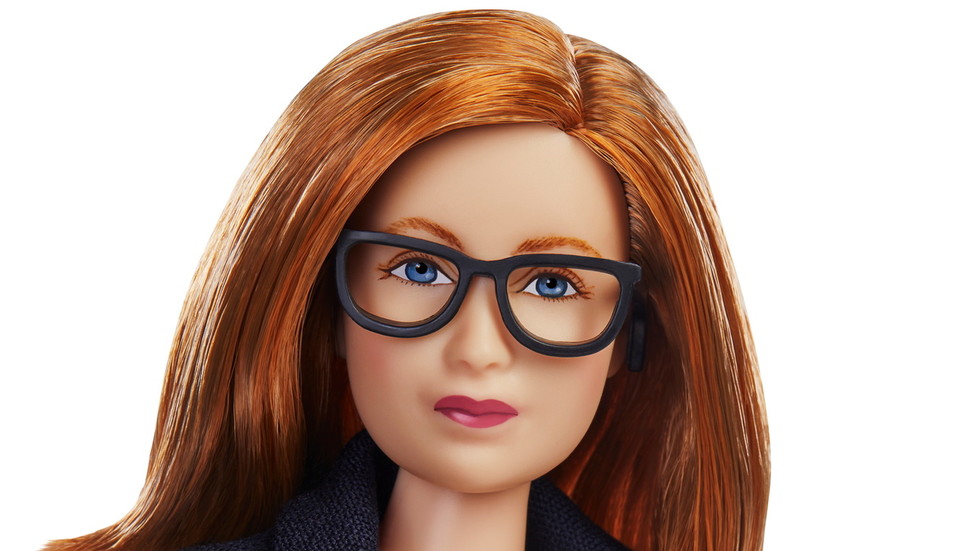 The creators of Barbie have announced that they’re making a doll in the image of coronavirus vaccine developer Sarah Gilbert as part of their ‘role model’ range, but while many love the idea, others think it’s a step too far.
On Wednesday, it was reported that toy maker Mattel would be launching a new five-part range to honour women working in science, technology, engineering and maths (Stem).

The dolls are being created in the likeness of five women, including an Australian medic known for creating a reusable gown for health workers, a Brazilian biomedical researcher and Prof Dame Sarah Gilbert, the scientist who designed the Oxford/AstraZeneca Covid-19 vaccine.

Gilbert said she found it “very strange” at first but hoped it would have a positive impact on children. “My wish is that my doll will show children careers they may not be aware of, like a vaccinologist,” she said.

While some supported Mattel’s decision to further distance itself from the Pamela Anderson-esque dolls which once dominated their range, others weren’t so convinced.

Some people on social media claimed the move was just another example of “virtue signalling” and that big business was doing whatever they could to make a “fast buck.” Where are the dolls of Marie Curie and Rosalind Franklin? they added.

“Has this craziness gone way too far?” one person asked on Twitter, clearly not supporting the move, while another said she just needed to check if it was April Fool’s Day.

One Twitter user labelled the move as “embarrassing,” while others made controversial remarks about the widely-reported side effects of the vaccine.

However, such views were only held by the minority, with most people praising the toy company for honouring Professor Gilbert.

Tory MP Andrea Leadsom wrote, “I love this story!” on Twitter, adding that she thinks it will be an inspiration to girls and boys everywhere. Others concurred, stating, “girls can do everything when they’re decided... we need more role models for kids!!”

Many people chipped in, asking, “where can I buy one?” noting that they thought the doll, celebrating Gilbert’s achievements, was a great idea.

Among the comments praising the vaccinologist, there were some well-mannered jokes. “Excellent. Now they need to create Mansplainer Ken to tell her how the vaccines work,” one Twitter user wrote.

Gilbert has obtained near-heroine status in the UK following her efforts to create one of the world’s most used vaccines against Covid-19. At Wimbledon, she was given a standing ovation by a capacity crowd and was appointed Dame Commander of the Order of the British Empire (DBE) in the Queen’s 2021 Birthday Honours.

In recent years, the Barbie creators at Mattel have responded to criticism that their dolls set unrealistic standards of womanhood. The firm, which was launched in 1959, now offers a range of dolls, including firefighters, doctors and astronauts, as well as different skin tones. One of the latest dolls has the skin condition vitiligo.
#Coronavirus  #AstraZeneca  #Vaccines  #COVID-19  #vaccine  #Covid
Add Comment