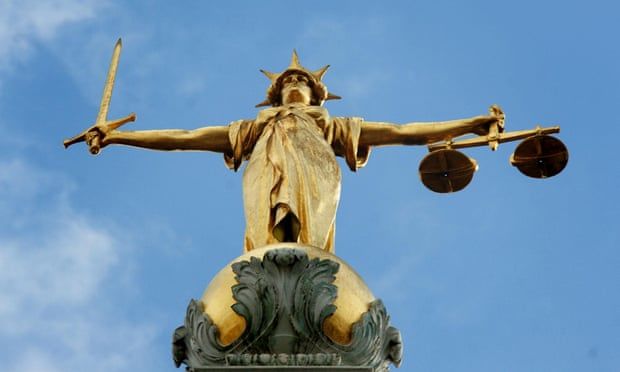 Svante Kumlin, a renewable energy businessman living in Monaco, and the UK holding company of his Eco Energy World business group, were the subject of reports by journalists at the news organisation Realtid, based in Stockholm.

Kumlin complained that the articles, which were published in 2020, falsely suggested that he and his company were fraudulently marketing bogus ethical investments.

The case was criticised by free expression campaigners as a Slapp (strategic lawsuit against public participation), an abusive legal action inappropriately filed in London in order to exploit the UK’s culture of exorbitant legal costs and deter legitimate journalism.

In the wake of parliamentary debates about British reputation lawyers suing investigative journalists on behalf of Russian oligarchs, the Ministry of Justice is currently consulting on possible reforms to filter out inappropriate cases.

Kumlin has previously rejected the suggestion that the case is inappropriate, arguing that “our company is actually registered in the UK and … the English legal system is therefore a natural place to try our case”.

In a high court judgment published on Wednesday, Mr Justice Knowles dismissed the majority of the libel claim against the Swedish journalists.

In the case of the company Eco Energy World, he found that any damage to its reputation as a result of the articles had occurred primarily outside England and Wales, and that as a holding entity that carried out no trading activity, it had no business in the UK that could be damaged.

In the case of Kumlin, the judge found that the businessman had insufficient reasons to sue the Swedish journalists in London.

“[Kumlin] has failed to displace the general position that his centre of interests is Monaco, where he is habitually resident,” the judge found.

Analytics data produced for the court by the journalists claimed that the most popular of the articles subject to the legal complaint had 41 hits from England and Wales, while the least popular had eight.

The judge said Kumlin could pursue his claim only in respect of damage suffered in the UK as a result of the publications.

Realtid’s editor-in-chief Camilla Jonsson said the paper welcomed the decision and noted that five of the articles were found not to contain defamatory meanings.

A statement from Eco Energy World, provided by its lawyers TLT, said it “welcomes the judgment from Mr Justice Knowles in which he concluded that, in relation to [Kumlin], there is a good arguable case that three articles published by Realtid have caused serious harm and are defamatory.

“With Realtid having failed in their attempt to prevent the claims proceeding in this jurisdiction, the proceedings will now continue in the English high court.”

Jessica Ní Mhainín, policy and campaigns manager at Index on Censorship, said: “We welcome the high court’s decision to throw out large parts of the libel case against the Swedish business and finance publication Realtid, its editor-in-chief, and two of its investigative journalists.

“However we remain concerned that Realtid may nonetheless have to continue defending themselves in London’s courts.”
Add Comment