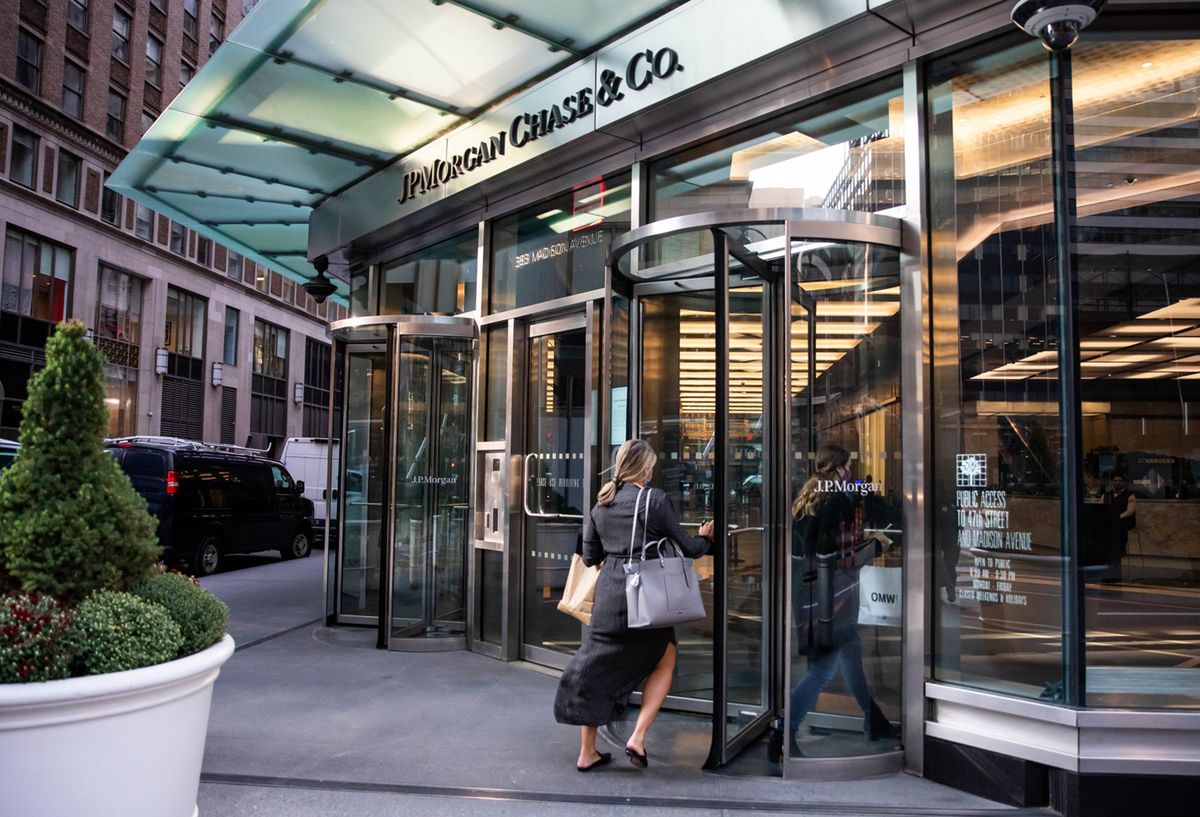 JPMorgan Is Set to Pay $1 Billion in Record Spoofing Penalty

JPMorgan Chase & Co. is poised to pay close to $1 billion to resolve market manipulation investigations by U.S. authorities into its trading of metals futures and Treasury securities, according to three people with knowledge of the matter.

The potential record for a settlement involving alleged spoofing could be announced as soon as this week, said the people who asked not to be named because the details haven’t yet been finalized. The accord would end probes by the Justice Department, the Commodity Futures Trading Commission and the Securities and Exchange Commission into whether traders on JPMorgan’s precious metals and treasuries desks rigged markets, two of the people said.

A penalty approaching $1 billion would far exceed previous spoofing-related fines. It would also be on par with sanctions in many prior manipulation cases, including some brought several years ago against banks for allegedly rigging benchmark interest rates and foreign exchange markets.

Spoofing typically involves flooding derivatives markets with orders that traders don’t intend to execute to trick others into moving prices in a desired direction. The practice has become a focus for prosecutors and regulators in recent years after lawmakers specifically prohibited it in 2010. While submitting and then canceling orders isn’t illegal, it is unlawful as part of a strategy intended to dupe other traders.

It couldn’t be determined whether New York-based JPMorgan will face additional Justice Department penalties in court. Previous spoofing cases have been resolved without banks or trading firms pleading guilty to criminal charges. However, when prosecutors filed cases last year against individual JPMorgan traders they painted a grave picture of its precious metals desk, saying it operated as an illicit enterprise within the bank for almost a decade.

The government’s settlement with JPMorgan is not expected to result in any restrictions on its business practices, said one person familiar with the negotiations between authorities and the bank. It is anticipated that JPMorgan will admit to wrongdoing.

Spokespeople for the Justice Department, CFTC, SEC and JPMorgan all declined to comment.

In 2015, JPMorgan was among firms accused of manipulating currencies. It pleaded guilty to an antitrust charge and paid a $550 million fine to the Justice Department. The bank also paid penalties to U.S. regulators.

Nowak and three others accused in the case pleaded not guilty and are seeking to have the charges dismissed. Two other former traders have pleaded guilty to conspiracy claims and are cooperating.

Shortly after Nowak was charged, JPMorgan learned it was the focus of a separate but related criminal investigation into the bank’s trading of Treasury securities and futures, according to another person familiar with the matter. JPMorgan, which disclosed that investigation earlier this year, said it’s cooperating with authorities.

Cracking down on spoofing has been a priority for prosecutors and the regulators since Congress outlawed it through the Dodd-Frank Act. Authorities are concerned that the practice has proliferated in the era of electronic trading, with market participants using computer algorithms to submit a high number of bogus orders. A court ruling last year paved the way for prosecutors to scrutinize trading going back a decade.

More than two dozen individuals and firms have been sanctioned by the Justice Department or the CFTC, including day traders operating out of their bedrooms, sophisticated high-frequency trading shops and big banks such as Bank of America Corp. and Deutsche Bank AG.

Bank of Nova Scotia last month agreed to pay $127.4 million to settle U.S. allegations that the company engaged in spoofing of gold and silver futures contracts, and made false statements to the government. The bank admitted to wrongdoing.