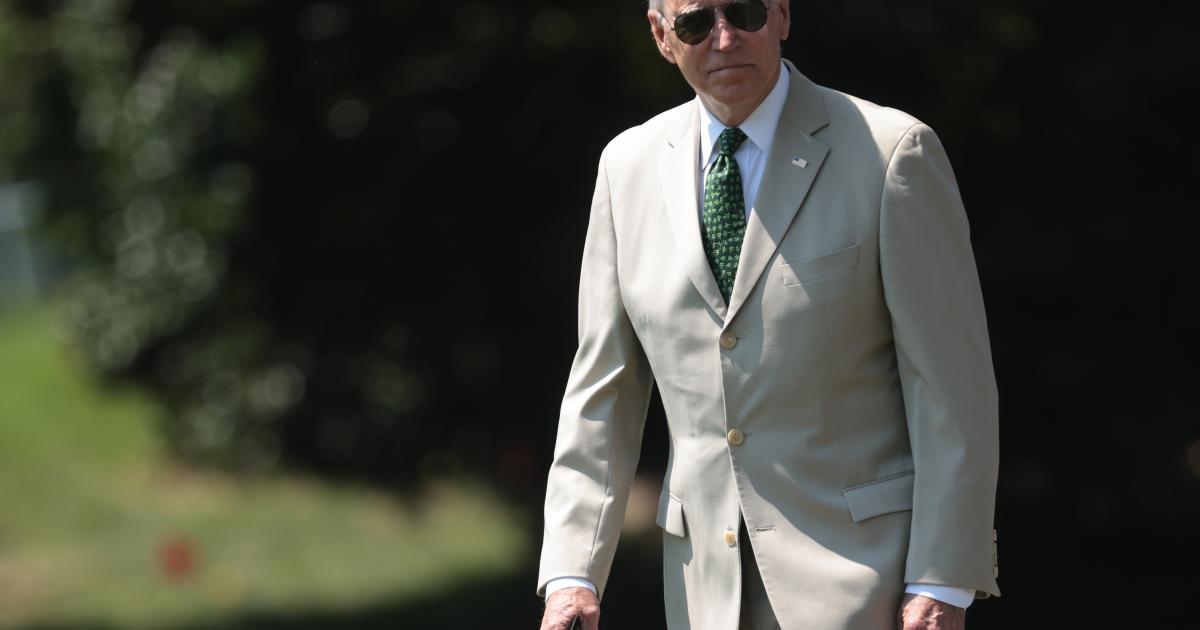 Joe Biden Is Turning His Back on Free Trade With the U.K.

Five years on, the doomsday predictions for the British economy, should that nation dare to exit the EU, still have not come to pass. Indeed, they have widely missed the mark.
In the latest update to its periodical World Economic Outlook, the International Monetary Fund (IMF) expects Britain’s post-Brexit economy grow by 7% this year, a far stronger pace than its former EU peers such as Germany (3.6%), France (5.8%) and Italy (4.9%).

The IMF’s bullish assessment of the U.K. economy echoes the recent upgrade of Britain’s economic outlook by a leading international ratings agency. Pointing out that “macroeconomic, labor market and fiscal outturns since the start of 2021 showed the economy was more resilient to the impact of the pandemic shock,” Fitch Ratings raised Britain’s outlook to “stable” from “negative” in June.

The Brexit process has been far from easy. As London toiled to extricate the United Kingdom from decades of EU control of its trading relationships, the European Union cast multiple obstacles in its path. But the well-institutionalized competitiveness and resilience of the U.K. economy has served well.

The keys to Britain’s ability to overcome EU hostility include a deep-seated attachment to the rule of law, a pro-business policy stance, a welcoming attitude to foreign investment, and relatively flexible labor markets. Goods-trade disruptions have stabilized after some initial challenges following implementation of the UK-EU Trade and Cooperation Agreement on Jan. 1, 2021.

The overall U.K. economy has proven remarkably robust, weathering downturns caused by the multiple COVID-19-linked lockdowns and tight restrictions. As underlined by the Fitch Ratings report, the “better adaptation of businesses to working with the economic restrictions and greater resilience of private consumption and investment” have resulted in a better-than-expected economic outlook for the U.K.

As the U.K. continues to ease its pandemic-related controls, London should turn its attention to economic policies that will further enhance the country’s existing competitive strengths in the areas of regulatory efficiency and market openness.

The latest edition of The Heritage Foundation’s “Index of Economic Freedom” ranks the U.K. economy as the seventh-freest economy in the world, well above such other major Western G-7 economies as the United States, Canada, France and Germany.

There will be ample opportunity for greater economic freedom in the post-Brexit U.K. economy. Unshackled from the strictures of European Union bureaucracy, the British economy could register substantial improvements in key policy areas such as business freedom and trade freedom.

From a larger foreign policy perspective, it is regrettable that the Biden administration has not been working with Britain more vigorously and strategically to accelerate the trans-Atlantic economic recovery. Washington has chosen to deprioritize and potentially derail a unique opportunity to pursue an economic freedom partnership with London in the Brexit era, by effectively slowing down negotiations for a bilateral free trade agreement.

A critical ingredient of economic freedom, free trade has been an integral part of America’s extraordinary economic progress over the past decades. Particularly in the context of the current coronavirus pandemic, defending and advancing trade freedom has become more critical.

Ensuring greater freedom to trade, whether bilaterally, regionally, or multilaterally, has proven one of the best ways to promote America’s sustained prosperity. President Biden’s striking inaction to advance the free trade signals that new, innovative trade agreements between the U.S. and the U.K. that can actively facilitate America’s economic recovery are not even on the agenda.

Mr. Biden keeps repeating that “America is back.” But key U.S. allies, particularly Britain, will be increasingly disappointed with the president’s lack of proactive leadership on the trade front.
#COVID-19  #Joe Biden  #Covid  #Coronavirus
Add Comment 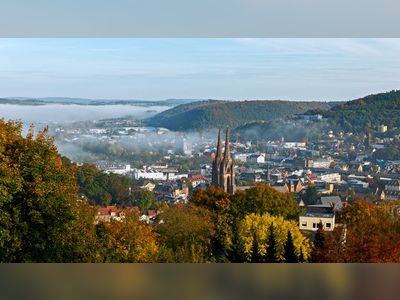 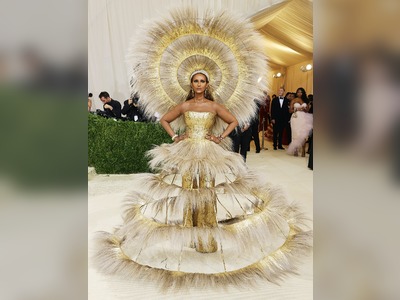