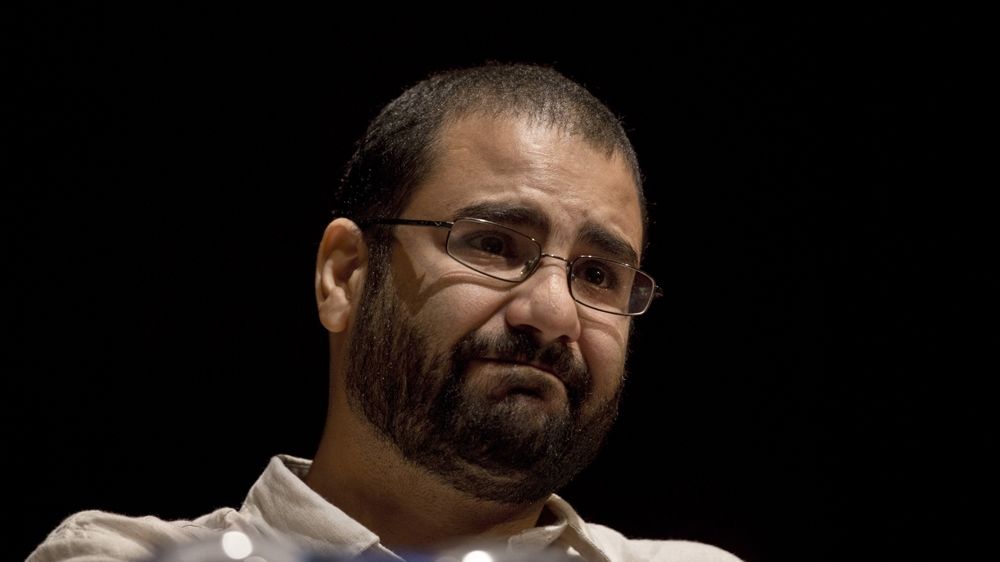 Abdel Fattah, along with his sisters Mona and Sanaa, gained UK citizenship through their mother, maths professor Laila Soueif, who was born in London in 1956.

As a British citizen, Abdel Fattah also requests he be allowed to communicate with the family’s lawyers in the UK “so that they can take all possible legal measures regarding not only the violations he has been subjected to, but all the crimes against humanity he has witnessed during his imprisonment”, according to a statement released by his sisters.

“For two and a half years, he has been kept in a cell without sunlight, with no books, no exercise. His visitations have been cut to one family member, for 20 minutes a month, through glass, with not a moment of privacy or contact,” the statement said.

Abdel Fattah began a hunger strike earlier this month to protest alleged violations against him and other detainees in the Tora prison complex, his family said.

“This is a British citizen detained unlawfully, in appalling conditions, simply for exercising his basic rights to peaceful expression and association,” Daniel Furner, one of the family lawyers, told The Associated Press news agency.

There was no immediate comment from the UK Foreign Office.

Abdel Fattah was sentenced in December to five years in prison after he was convicted along with two others of “broadcasting false news”.

He had already been in pre-trial detention in Cairo’s Tora prison since September 2019.

The government of President Abdel Fattah el-Sisi, a United States ally with deep economic ties to European countries, has been relentlessly silencing dissenters and clamping down on independent organisations for years with arrests and restrictions.

Many of the top activists involved in the 2011 uprising are now in prison, most under a draconian law passed in 2013 effectively banning all street protests.