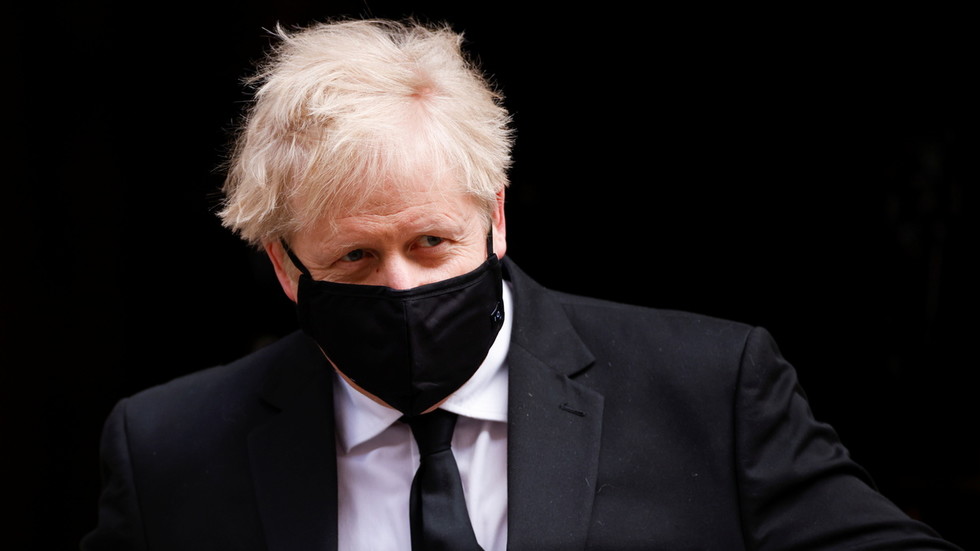 The prime minister's claim that it was lockdown, and not the vaccine or seasonal factors, which led to the rapid fall in Covid cases and deaths in the UK should set alarm bells ringing very loudly.

The Man in Black wanted us to be in no doubt during his interview this week with Sky News: it was the lockdown whatdunit. “It is very, very important for everybody to understand,” Johnson said, “that the reduction in these numbers, in hospitalisations, in deaths, in infections, has not been achieved because of the vaccination programme.

“People don’t, I think, appreciate that it’s the lockdown that has been overwhelmingly important in delivering this improvement in the pandemic and in the figures that we’re seeing. And so, yes of course the vaccination programme has helped, but the bulk of the work in reducing the disease has been done by the lockdown.”

Why is Johnson so keen to downplay the government’s roll-out of a mass vaccination programme and instead big-up lockdown?

Some have said it’s because he fears legal challenges for locking us down again in early January and wants to get his defence statement in before the writ. But I think BoJo is looking forwards, not backwards.

By stressing ’lockdowns work’ now, he is ‘nudging’ us towards accepting another shutdown of the non-virtual economy in autumn.

There are already some pretty strong clues about what might lie ahead. As I’ve noted in previous articles, the extension of furlough has been an excellent guide over the last twelve months for what is going to happen – far better than the smug ‘inside the tent’ pundits who have assured us since last March that things would soon be getting back to normal.

In December, Chancellor Sunak’s extension of furlough until April was the giveaway – no pun intended – that we’d be locked down again in the New Year, and so it proved. On December 18, I correctly predicted the exact date (January 4) that Johnson would announce the new 2021 lockdown.

In early March, furlough was extended again, until the end of September, despite the government assuring us all restrictions would be lifted on June 21. This suggests it’s odds-on that some form of restrictions will remain well past that date, because what happens in October? Why, the autumn/winter flu season starts. It would be so easy for Johnson at that point to say “We need another lockdown” to “protect the NHS” from another wave (the ‘third’ or ‘fourth’) or from a “variant of concern” of coronavirus.

Which is why it is so important now, as he begins the spring ‘easing’, for Johnson to sell the 2021 New Year lockdown as a great success. The formula needs to be repeated. But not because of a virus. Because of the Great Reset.

Things can’t be allowed to go back to normal this summer, even if deaths stay at zero all throughout June, July, and August, because the Great Reset is not yet complete. 'Build Back Better' requires more demolition. That requires more lockdowns. And that requires a rewriting of recent history.

What we see is a usual seasonal pattern for upper respiratory tract infections. Invariably, the worst weeks of the year for mortality from such infections in the northern hemisphere – and indeed for deaths in general – are late December and early January. In 2019, the Daily Telegraph reported how January 6 was the deadliest day of all in the UK, with an average of 1,732 deaths between 2005 and 2017. Yet in January 2021 we were expected to see a high level of deaths at the start of a new year as something quite out of the ordinary.

The UK government surely knew that by imposing a lockdown on January 4 they would later be able to claim credit for said lockdown reducing deaths, which naturally would have fallen anyway.

Johnson’s praise of the last lockdown suggests to me that he wants to do it all over again. Will he get away with it? The next few weeks will be crucial. Public opposition to the ‘New Abnormal’ is growing, and there’s another big protest march planned for April 24 in London. The official government narrative on Covid in the UK is unravelling at a rate of knots; only this week, pro-Conservative Party newspaper the Daily Telegraph reported – on its front page – that almost a quarter of recent registered Covid deaths were not actually caused by the virus.

Meanwhile, every day we read of the terrible consequences of the lockdown – and the enormous backlog of non-Covid medical operations, which has now reached 4.7 million.

It is obscene, given the damage they have done to the country’s health, wealth, and morale, that anyone could be planning another lockdown in the autumn. But all the signs are that the UK government, hell-bent on using a virus as the cover for implementing a dystopian, authoritarian, globalist 'Great Reset’, is doing just that.