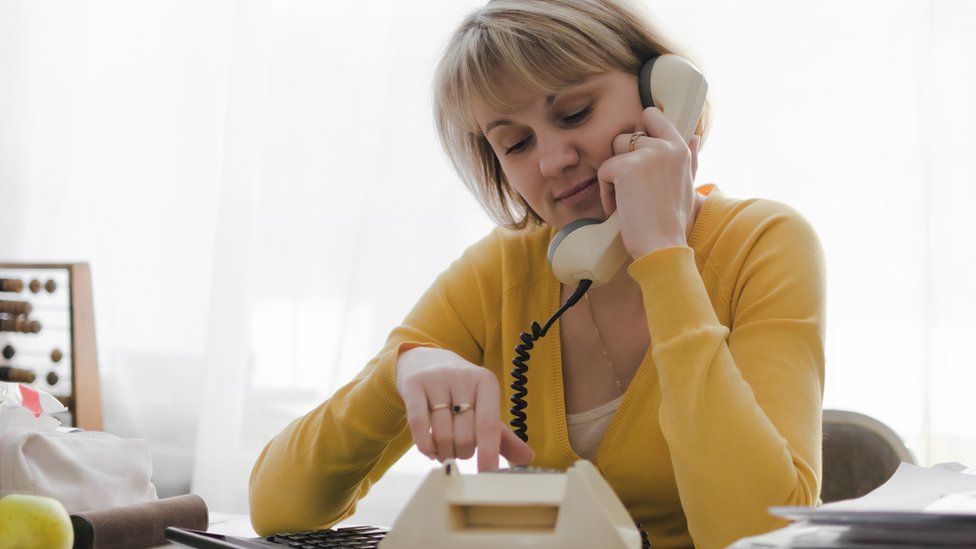 When did your home landline last ring?

On the rare occasion it does, we all know the chances are it's going to be a scam caller, especially since in the last year our elderly parents have all mastered Whatsapp and Zoom.

Plus mobile calls have come down in price over the last decade.

As a result, 40% of us have stopped using a landline phone altogether, according to new survey from price comparison site Uswitch.

And while 95% of over-65-year-olds still have a traditional phone, nearly half of under-25s don't even have a landline installed.

So could we be about to hang up our home handsets once and for all?

"We've been locked inside for a year, but landline use has actually fallen," points out Uswitch's Nick Baker.

"Work-from-home and study-from-home has forced people to get used to video calling. It's taken away the fear for a lot of people, especially the older generation," he adds.

In 2000 95% of homes had landlines, now that's fallen to around 80% of homes. But even in homes that have fixed line, many just have it because it comes as part of a package supplying broadband. A quarter of them don't have a handset attached.

The survey, which spoke to 2,000 people in March this year, found those of us with landline phones were spending an average of only five minutes a day making calls with our fixed-line phones.

One common problem is calls from scammers and salesmen.

Nearly a quarter of us are now avoiding answering the landline when it does ring, because of the high chance it will be a nuisance call. 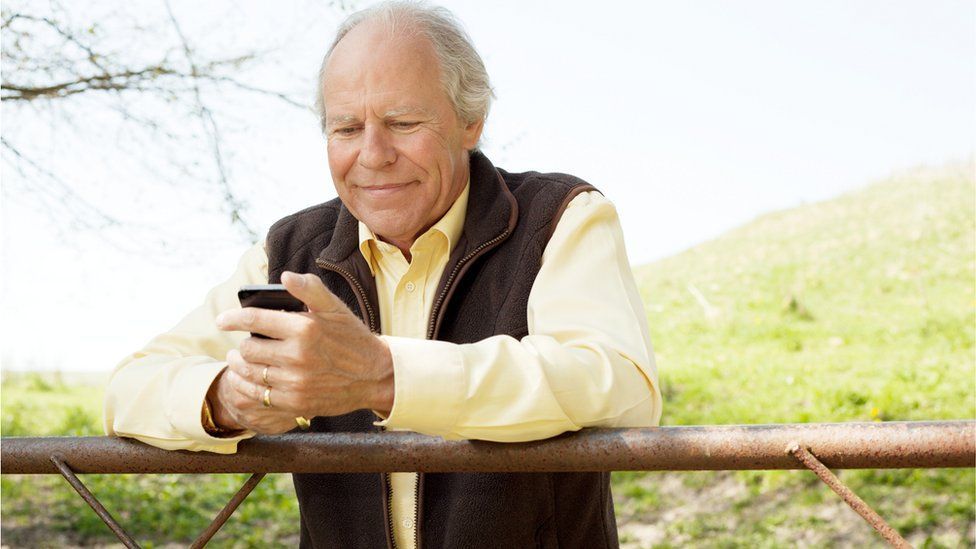 Many people are also under the impression that, once they've got a landline installed, calls will be cheaper on that than on a mobile. But Mr Baker says that's another thing that's changed in recent years.

"Actually the cost of calls on a mobile has fallen dramatically, especially if you make them over the internet," he says.

But some parts of the country, particularly in rural areas, a landline remains essential for many.

Patchy mobile signals mean it may be some time before full-fibre broadband is rolled out to all homes, Mr Baker said.