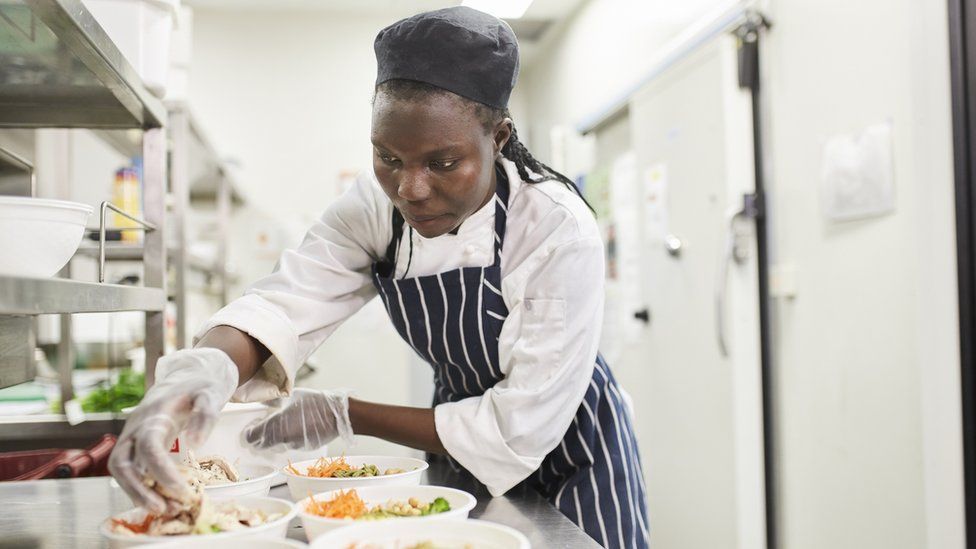 Food and Drink Federation boss Ian Wright told MPs inflation is between 14% and 18% for hospitality firms.

The price rises for food firms' ingredients will lead to consumer price rises, he said, and described the situation as "concerning".

The UK's rate of inflation was 3.2% in August and is expected to rise further.

Bank of England governor Andrew Bailey recently warned it "will have to act", suggesting that UK interest rates may soon rise from the historic low of 0.1%.

Mr Wright told MPs on the Business, Energy and Industrial Strategy select committee: "Inflation is a bigger scourge than anything else because it discriminates against the poor."

The Office for National Statistics will publish the latest inflation figures for September on Wednesday. It is expected to rise further above the Bank of England's target of 2% for longer than previously thought.

Make UK, the manufacturers' organisation, said that inflation was becoming "baked in" among its members.

Stephen Phipson, chief executive at Make UK, told MPs that while there was a welcome rise in demand, many manufacturers are looking at 30% to 40% average increases in material costs.

"When people are able to get hold of materials they are passing those costs on which does imply to us that inflation is more or less baked in at this stage now," he said.

"This is not a transitory inflationary demand we are seeing really serious issues now in terms of price increases."

'I expect further inflation in January' 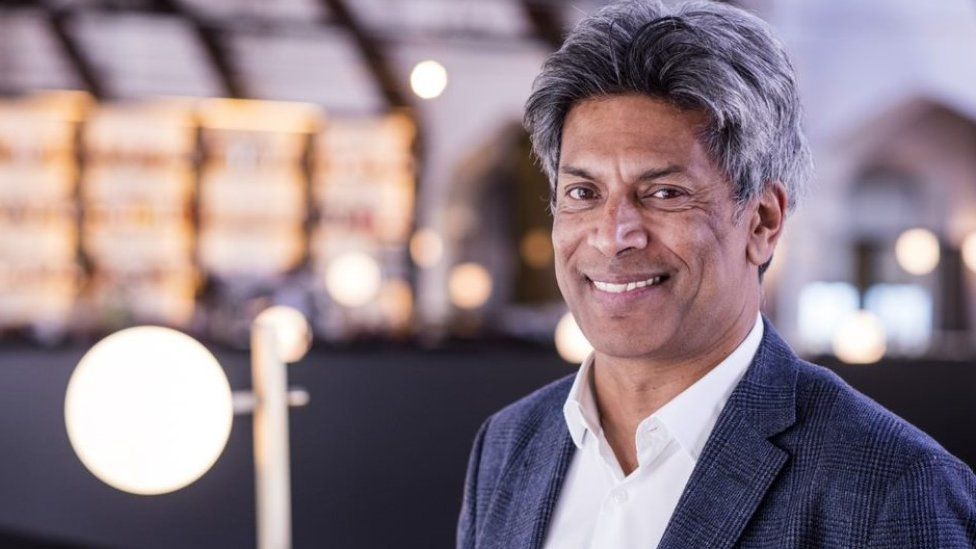 He says staff shortages are his "number one issue" and has increased salaries by 10%.

The business has 1,700 employees across the UK and is currently 150 staff short, which he said could lead to a "nightmare situation" in the busier December period.

Table covers have been reduced from 400 on a Friday night at his Quaglino's restaurant to between 300 and 350 due to staff shortages.

However, he said the restaurants have seen increased customer spending, so he is stocking up on specific champagne brands ahead of time, to pre-empt possible supply problems.

"I think we'll have a very strong Christmas so there's no need to panic yet, but I expect further inflation in January when there won't be the same spending to offset the extra costs".

Amid concerns about deliveries of food, fuel and other items in the run-up to Christmas, the government is taking steps to address the shortage of HGV drivers.

The shortage has been blamed on several factors, including Covid, Brexit and tax changes.

The government introduced temporary visas for 5,000 lorry drivers to work in the UK, although only just over 20 of the 300 applications have been approved so far, according to Conservative Party chairman Oliver Dowden.

Duncan Buchanan, policy director at the Road Haulage Association (RHA), told the select committee that the government's visa scheme to ease driver shortages had been "designed to fail".

"Reports haven't really eased at all things are not visibly getting better at this stage," he said. 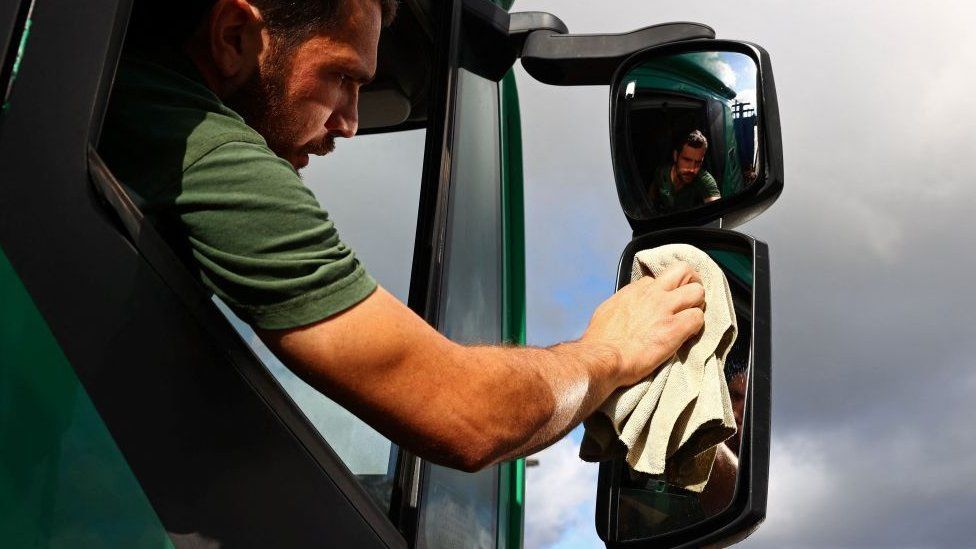 Regarding the government's measures to try to ease the crisis, Mr Buchanan said "visually on the ground that is not having an effect".

A survey by the RHA of its members estimated there was now a shortage of more than 100,000 qualified drivers in the UK.

"The consumer is really going to visualise this in terms of reduced choice. We have supply chain disruption but that doesn't mean we are going to run out of food," Mr Buchanan added.