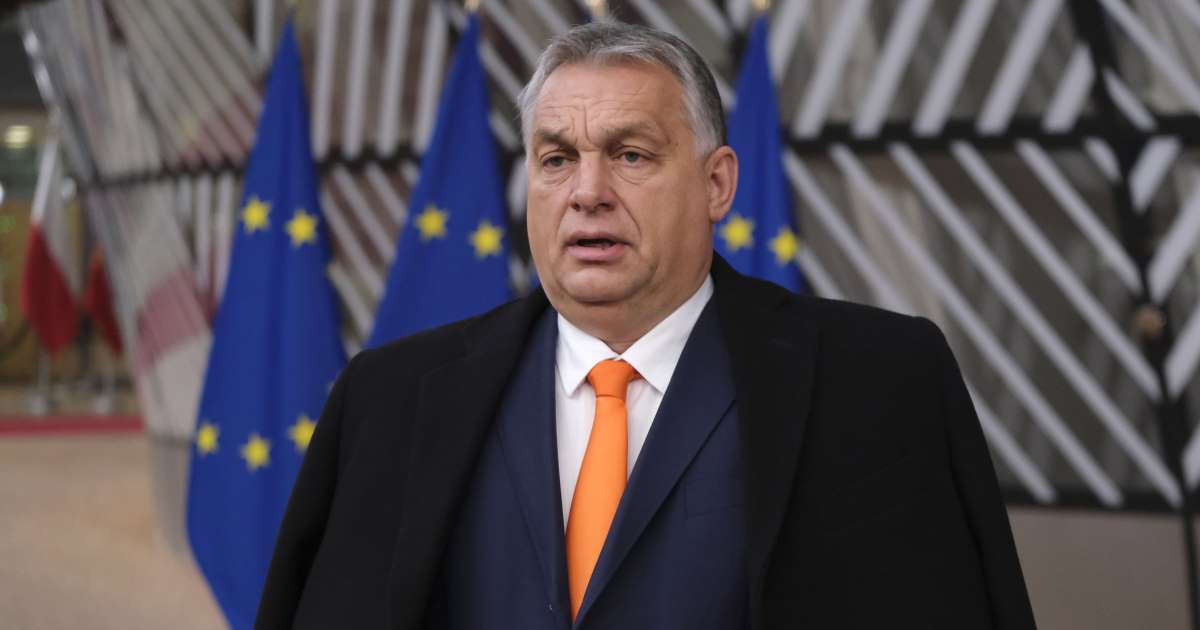 Hungary's medical regulator will hopefully give a "clear answer" in a few days on whether the country can start using a coronavirus vaccine developed by China for mass inoculations, Prime Minister Viktor Orban told state radio on Friday.
His government, looking to step up its inoculation drive, said on Thursday it had reached a deal with China's Sinopharm to buy its coronavirus vaccine.

Hungary, which has a track record of breaking ranks with Brussels on matters of policy, would be the first European Union country to approve and start using a Chinese COVID vaccine.

It passed a decree on Thursday allowing it to start procurements outside the EU's centralised scheme, after the foreign minister said EU procurements were "scandalously" slow.

"I have asked the authority to act thoroughly, but as fast as possible and say A or B ... as there is over a million (doses) of the Chinese vaccine which we could use in a few days," Orban said.

He said Hungary's vaccination capacities were far larger than the amount available now through the EU shipments.

Orban said if a sufficient amount of vaccines were available Hungary could inoculate half a million people a day.

According to a survey published by the Central Statistics Office on Friday, Hungarians' willingness to be vaccinated has increased, though still only 27% definitely plan to get a shot.

Since Nov. 11, all secondary schools have been closed in Hungary, as have hotels and restaurants except for takeaway meals, a 1900 GMT curfew has been in place, and gatherings have been banned.
#COVID-19  #vaccine  #Pfizer  #Covid  #Coronavirus  #Viktor Orban  #Vaccines
Add Comment