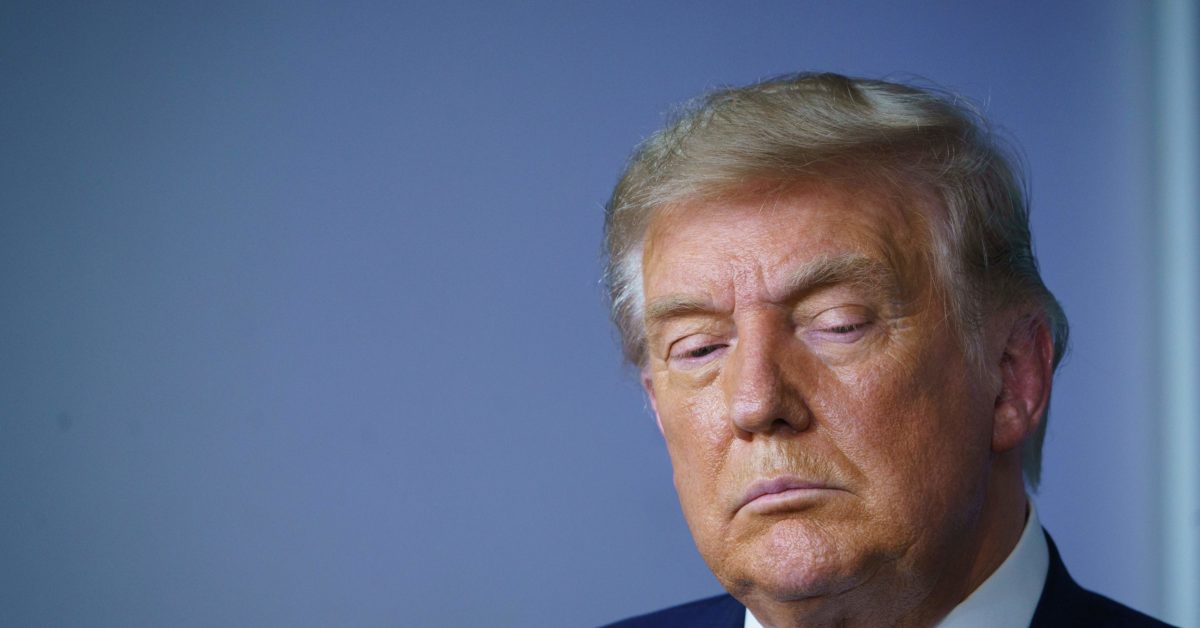 How Trump won over Europe on 5G

The former US president’s tactic of cutting China out of next-generation cellphone networks has paid off.
Officials in Europe would mostly like to forget the Donald Trump era, but one holdover from the former U.S. administration is likely to stick around: an anti-Chinese 5G policy.

A growing coalition of European countries have banned — or significantly reduced — China's involvement in domestic 5G mobile telecommunications networks, and that's to a large extent a consequence of the Trump administration's insistent prodding.

These next-generation networks are crucial to everything from high-speed mobile downloads to autonomous vehicles. The likes of Huawei and ZTE, the Chinese telecom equipment-makers, are global players in this technology, sparking concerns among U.S. and European national security officials about their potential to spy on or disrupt Western democracies. Both companies dismiss these security concerns.

Yet despite foreign allies pushing back on almost all of the Trump era's foreign policy objectives — whether it's climate change or the botched purchase of Greenland — Washington's efforts over the last 18 months to cajole the European Union to ditch China on 5G have been successful, and it's a policy that is expected to continue under the Joe Biden administration.

"When we took it over in March, the Huawei president announced 91 deals, half of them in Europe, and it looked like they were going to run the table," Keith Krach, the former U.S. undersecretary of state who led the Trump administration’s effort to convince countries to drop Chinese players, told POLITICO. "The objective was to take away the momentum through a rolling thunder of announcements."

In truth, some EU countries had already become increasingly skeptical about including Chinese telecom equipment-makers in their 5G networks. European national security agencies had grown alarmed about how Huawei in particular gobbled up significant global market share against competitors like Sweden's Ericsson and Finland's Nokia.

Even if EU officials agreed with the stance, many didn't like Trump's aggressive approach, which included threats to hold back intelligence cooperation if the bloc's members didn't reassess their reliance on Chinese firms.

"The approach had been to pound on the table and tell people, don't buy Huawei. It was a confrontational style," Krach told the Digital Bridge, POLITICO's transatlantic tech newsletter. But he said the approach changed somewhat after his involvement: "I said, why don't we treat countries like a customer, and the customer is always right. You need to have a value proposition. For countries and telcos, what's in it for them?"

The Trump-era 5G foreign policy strategy has paid off. Starting with smaller, Eastern European and Baltic countries, governments signed agreements with Washington to cut Beijing out of their networks. Last year, bigger countries like France and the United Kingdom followed suit, announcing a phaseout that would eventually eliminate Chinese players from national 5G investments.

Even Germany, which had pushed back hard against Trump's heavy-handed approach, is expected to cut down at least partially on Chinese gear when it revamps its IT security laws in coming month. Berlin also plans to provide €2 billion to develop alternative 5G equipment-suppliers to wean local carriers off the likes of Huawei.

As the Biden administration was taking over the White House last month, the majority of EU countries, with help from the European Commission, have now instituted some form of restriction on the role that Chinese telecom equipment-makers can play in national 5G rollouts.

"If you can get all the telcos to say they won't buy Huawei, you don't need to talk to the governments," said Krach, outlining how he met repeatedly with European telecom operators to highlight the potential security threats from using Chinese 5G equipment. "After a while, we could see it was creating a critical mass, a tipping point."

That pattern is unlikely to change under the new U.S. administration.

"With respect to Huawei, let me be clear: telecommunications equipment made by untrusted vendors is a threat to the security of the U.S. and our allies," she said.
#Donald Trump  #Joe Biden
Add Comment