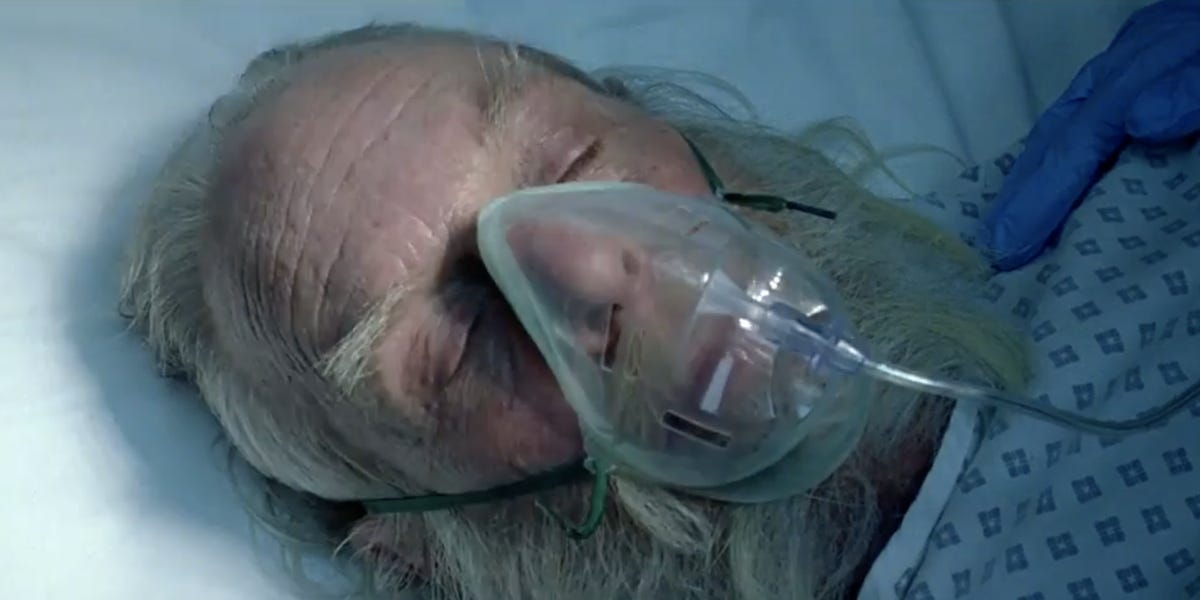 A promo showed Santa being rushed to a UK hospital with COVID-19, then recovering with the help of health workers. It has since been removed.

Not even Santa Claus is immune from the coronavirus, according to a UK government ad showing him being rushed into a hospital at death's door.

The advertisement, called "The Gift," begins with an older man with a white beard being ushered into an National Health Service (NHS) emergency room. He's on a hospital bed. NHS staff hovers over him, shining a light into his face. He's being given oxygen. By the end of the 90-second spot, he's recovered. After leaving the hospital, an NHS staffer figures out his true identity: Jolly Old St. Nicholas.

After the ad appeared late last week, it was removed from the NHS YouTube account and others that had posted it. As of Sunday, "The Gift" had been scrubbed from almost everywhere. 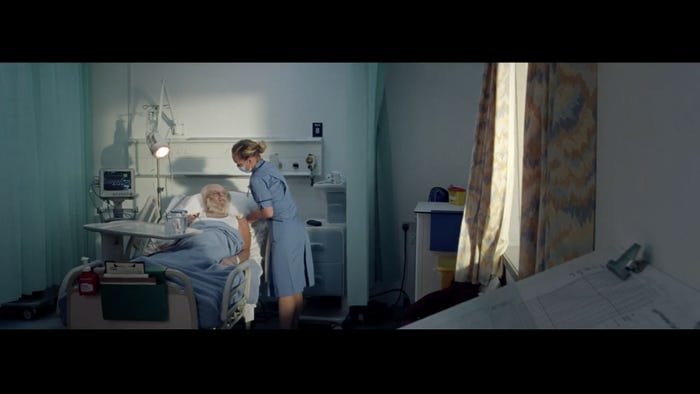 A screenshot of "The Gift" ad, showing Santa Claus recovering from COVID-19.

In a statement, NHS Charities Together apologized to kids who had seen the ad, but also said that it "isn't aimed at children and hasn't been shown on TV." The charity said it had at first received positive feedback, but chatter on social media quickly turned sour.

"We worked closely with the team behind the ad to make sure it was produced responsibly and it was cleared for use by the relevant regulatory authority. However, we are sorry to the parents of any young children who have been upset by watching the ad and to the young children themselves, they were not the intended audience for it," the charity said in a statement on Saturday.

By midday Sunday, the only version available on YouTube seemed to be from a children's talent agency, which said it had been involved in making the spot. That version was also removed Sunday afternoon.

Comments left on the video before it was removed ranged from confused to outraged.

The top comment read: "Absolutely disgusting. Total misstep. As if kids have not been through enough. Shame shame shame on you!" 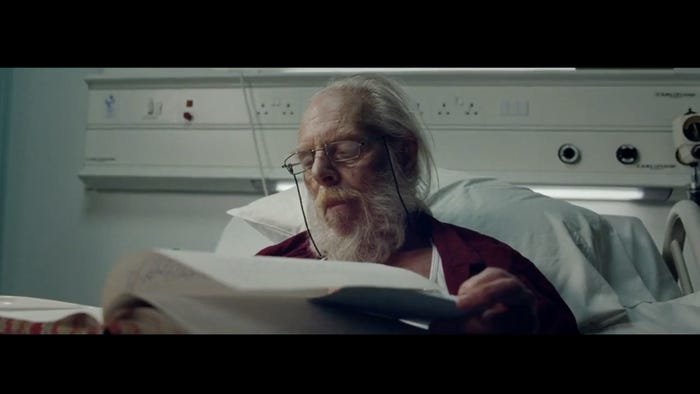 Santa Claus looking over lists of naughty and nice children in "The Gift" ad from the NHS.

The spot was produced by Iris, a digital media agency, according to a brief posted on Campaign Live, a site that collects information about advertisements. Ads of the World said "The Gift" was NHS Charities Together's first Christmas campaign.

Actual NHS staffers were invited to be in the film, according to The Drum.

In a statement, NHS said: "We created our Christmas campaign to highlight the ongoing commitment and hard work of NHS staff and volunteers to keep us safe and well in what has been and continues to be a really challenging time for the NHS."