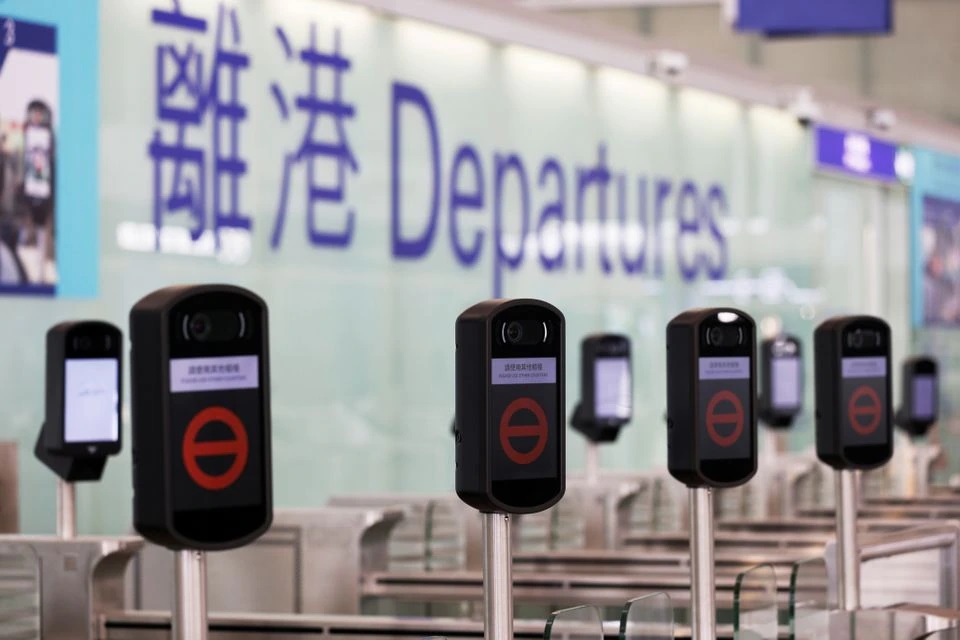 Hong Kong's government on Friday said it would ban non-Hong Kong residents arriving from eight southern African states from entering the territory if they had stayed in those countries within the past 21 days.
The measure, effective from Saturday, affects people arriving from Botswana, Eswatini, Lesotho, Malawi, Mozambique, Namibia and Zimbabwe, the government said in a statement.

"Along with South Africa, which is already a specified high-risk place, non-Hong Kong residents who have stayed in these places within 21 days will not be allowed to enter the city", it said.

A new coronavirus variant detected in South Africa has prompted the European Union, Britain, and other states to tighten border controls as researchers sought to find out if the mutation was vaccine resistant.
#Coronavirus  #vaccine
Add Comment