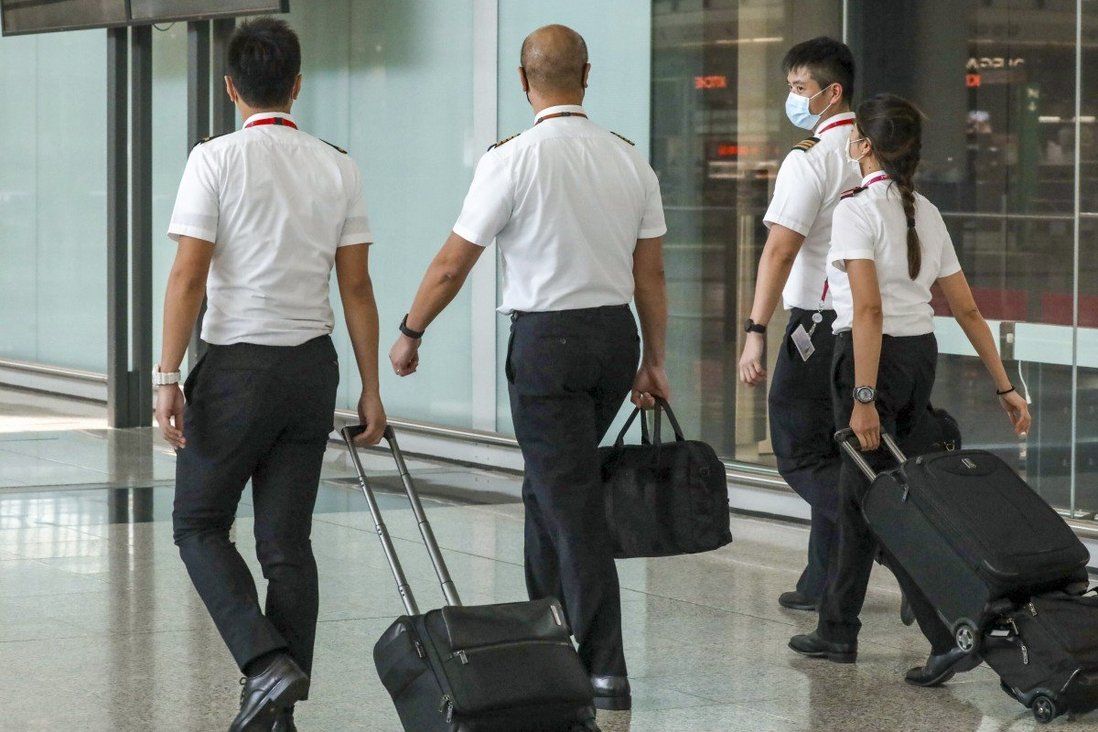 Immigration officials’ hardline stance has effectively led to the termination of the pilots, who were allowed to keep their jobs following the closure of Cathay’s overseas bases only if they could secure Hong Kong visas.

Immigration officials in Hong Kong have denied work visas to dozens of overseas Cathay Pacific pilots seeking to relocate to the city, the Post has learned, prompting the airline to terminate their employment.

Several dozen Cathay pilots had attempted to move from Australia, New Zealand, Canada and Germany after the carrier shut down its foreign bases, putting about 280 skilled jobs at risk.

The employees were able to keep their job only on condition they secured a valid work visa for Hong Kong.

However, since the carrier axed its regional airline Cathay Dragon in October last year, creating a large pool of unemployed cockpit crew, not a single new work visa for a foreign pilot has been approved.

Cathay Pacific on Saturday confirmed the Immigration Department had rejected all visa applications from its overseas pilots, though it did not specify the number.

“We have been informed by the Immigration Department that the work permit applications from overseas-based pilots who have applied to relocate to Hong Kong have been rejected,” an airline spokeswoman said. “We are reaching out to support these officers, many of whom will have the opportunity to elect an enhanced termination benefit.”

Immigration data for the first eight months of the year showed 496 visa applications from non-local pilots, of which 73 were seeking a first-time work permit. All the applicants were subsequently rejected. Another 423 had sought an extension of an existing visa, of which 312 were approved.

The nearly 100 Britain-based Cathay pilots who learned their overseas base would close earlier this month were likely to face the same rejection should they seek to transfer to Hong Kong without already possessing the right to work in the city.

Alex Jackson, chairman of the Hong Kong Aircrew Officers Association, which represents unionised pilots, expressed “great disappointment” at the situation in a memo to members.

“This decision was one made by the Hong Kong government, the options for a better resolution were limited and outside our control, especially in the current climate,” Jackson said.

“Sadly, this represents yet another blow to those who have staked their career on Cathay Pacific Airways.” 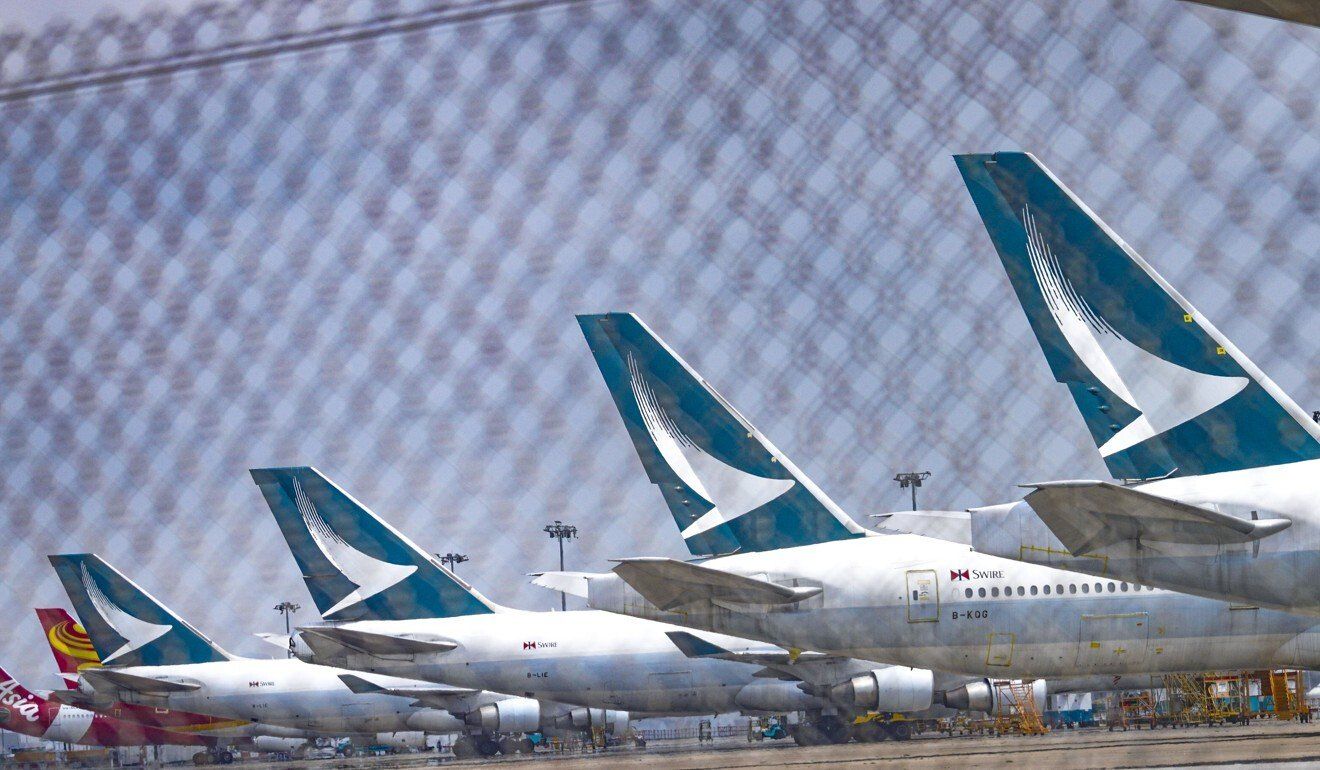 A Cathay pilots’ group expressed disappointment at the situation, but one for sacked Cathay Dragon crew lauded the government’s stance.

However, a concern group for former Cathay Dragon pilots lauded the government’s approach.

“Four months have gone by since Cathay made promises to start re-employing local pilots, whilst a small number have indeed started working again, the vast majority are still jobless,” the group said in a statement.

Of the 300 out-of-work pilots holding local residency, it said, only 60 had been rehired by local airlines.

“It is good to see that immigration is recognising this, and denying new work visas as per their own policy, and we still hope that they extend this to visa renewals to expedite the re-employment of local pilots,” a spokesman for the group said.

Since the start of the year, Cathay has shuttered its foreign pilot bases in a bid to cut costs, focusing instead on its Hong Kong base. Some 3,000 Hong Kong-based pilots recently agreed to permanent pay cuts to preserve their jobs at the coronavirus-battered carrier.

The airline’s remaining overseas pilot bases, spread across the United States and employing 140 people, will be reviewed later in the year.

In the first half of 2021, Cathay imposed a range of permanent and temporary staffing cuts. The group’s workforce has fallen by a further 2,500, to 23,100, since the end of last year, on top of the record 5,900 jobs it shed in October 2020 when it closed Cathay Dragon.

Cathay, meanwhile, remains stuck near rock bottom, operating from a city with some of the strictest pandemic-related travel and quarantine rules anywhere in the world, even as other global airlines are experiencing a revival as some countries begin to reopen.

The airline said on Monday that Hong Kong’s strict rules continued to hamper its recovery, leading it to slash its projection
for the number of flights it would be able to operate in the third quarter of this year.

While initially it had hoped to be flying 30 per cent of its pre-pandemic schedule, that figure was revised down to about 13 per cent.