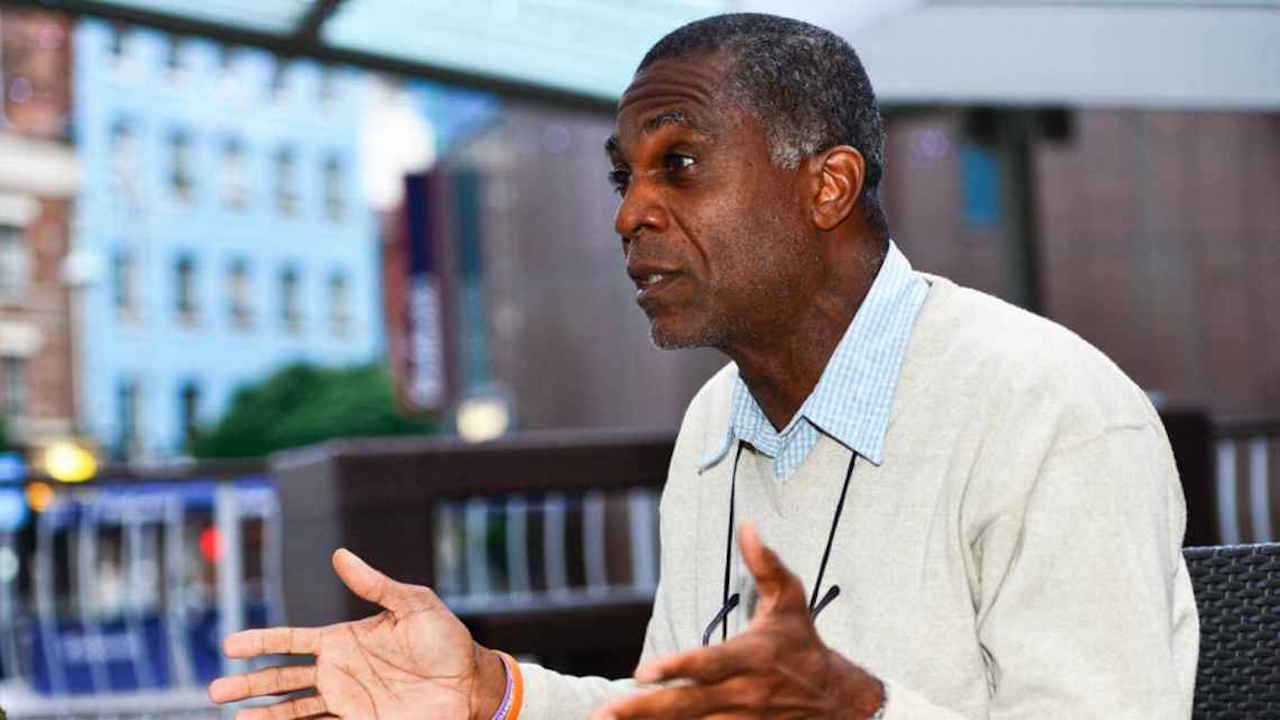 Cricketer turned commentator Michael Holding believes British society and its media are all talk and little action when it comes to championing equal rights for all, more specifically the Black Lives Matter movement.

The West Indies fast bowling great was expressing his opinions to the Sports Gazette while reacting to the fact that some black players have decided not to kneel before the start of matches and the recent decision by some clubs, players and former players like Arsenal great Thierry Henry to come off social media totally until online abuse is effectively addressed.

“There are two sides to this situation.

My argument with regards to Wilfried Zaha, Brentford Football Club and whoever else feels the need to stop taking a knee is, I support the position totally.

What they are saying is, ‘What is the point of kneeling if that’s all that’s happening?’ They want action, they want people to support the movement”, said Holding, who won the Sports Journalists’ Association (SJA) Award for Best Pundit in 2020 for his powerful testimony about racial injustice in the aftermath of the death of George Floyd.

“If people are not going to support the movement or put things in place to make changes, especially the social networks who do nothing about blocking racist remarks towards players, why kneel if that’s all that’s taking place?”

Holding believes that for effective change to occur, the movement needs to be supported by corporations.

“What we need is support from companies and organizations like what we see in America.

JP Morgan, Amazon, Bank of America, Nike – to name a few have put money and programs in place to help black and coloured people in America. I don’t see that happening in England yet.

“I think there is more talk than action in England and that doesn’t surprise me, to be honest. For one, there are more black people in America than England, so it makes more economical sense for American companies to get involved, although that should not be the primary consideration.”

Holding said people in England do not want to support the Black Lives Matter movement because what happens to people of colour, does not affect them.

“But one would hope they would see the humanitarian aspect of it and not just the economics. After all, we are talking about human beings,” Holding said.