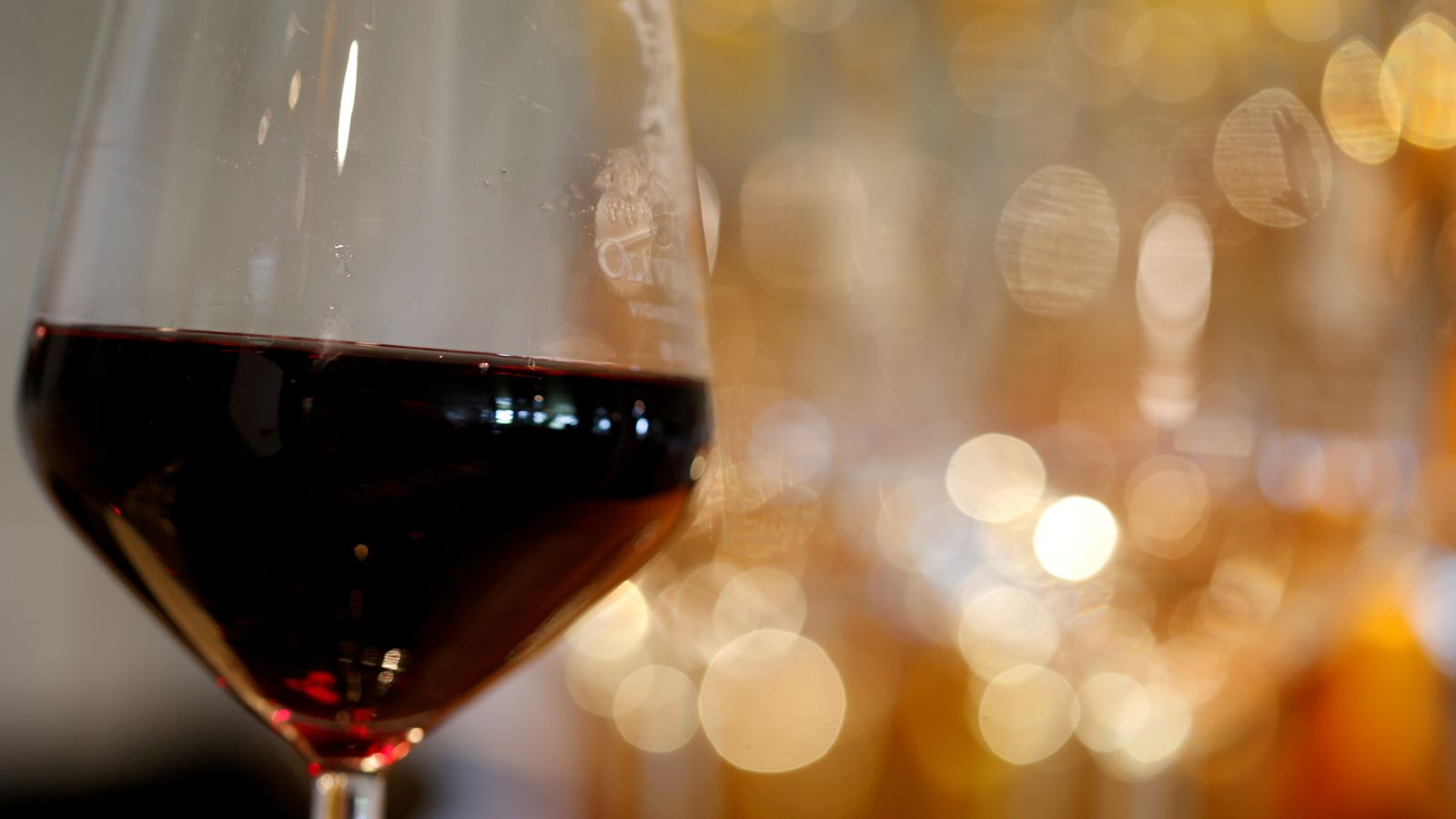 Companies report "mounting concern" over supply chains with the government being urged to do all it can "to ensure British business is not operating with one hand tied behind its back over the festive season and beyond".

Nearly 50 wine and spirit firms in the UK are warning of an alcohol shortage this Christmas due to the "delivery chaos" caused by the HGV driver crisis.

Members of the Wine and Spirit Trade Association (WSTA) have called on Transport Secretary Grant Shapps to take urgent action to "avoid some of our favourite tipples from disappearing" from supermarket shelves.

The WSTA said unless the government does not act to ease the problem, then its members fear they "will fall deeper into delivery chaos".

In a letter sent to Mr Shapps by the WSTA, 48 wine and spirit firms highlighted their "mounting concern" after rising costs and "supply chain chaos" continued to hold up alcohol deliveries.

The drinks companies called for the extension of the temporary visa scheme to address driver shortages and for improvements to transport routes to tackle the issues.

Miles Beale, chief executive of the WSTA, said: "There is mounting concern amongst our membership that unless urgent action is taken, we will fall deeper into delivery chaos.

"We are already seeing major delays on wine and spirit delivery times which is pushing up costs and limiting the range of products available to UK consumers.

"Government needs to be doing all it can to ensure British business is not operating with one hand tied behind its back over the festive season and beyond."

The trade association said it had "received multiple reports from its membership" that the importation of products was taking up to five times longer than they were a year ago.

Orders which were previously fulfilled in "two to three days" were now taking 15 days to process, it added.

Some goods have been "left waiting for collection" or have not been ready because drivers are becoming "increasingly unpredictable" in their arrival times, according to some companies.

The WSTA said freight costs were up by "around 7%" with delivery firms increasing the wages for HGV drivers in an effort to retain them.

Smaller firms were finding this a struggle as they "are unable to compete with large businesses to attract drivers".

There is now growing concern across the industry that the "inability to fulfil orders in a timely manner" will result in the loss of business to rivals in other parts of the world.

The WSTA told the transport secretary it was "imperative" he extends the temporary visa scheme for HGV drivers, which expires next February, to a minimum of one year to ease the burden on the industry.

Drinks firms also want action to "facilitate better routing of freight from ports" and regular updates on the number of HGV driving tests and licences being processed by the Driver and Vehicle Licensing Agency.

It comes after haulage industry bosses told MPs last month that the shortage of lorry drivers and issues surrounding supply chains was showing no signs of improvement.