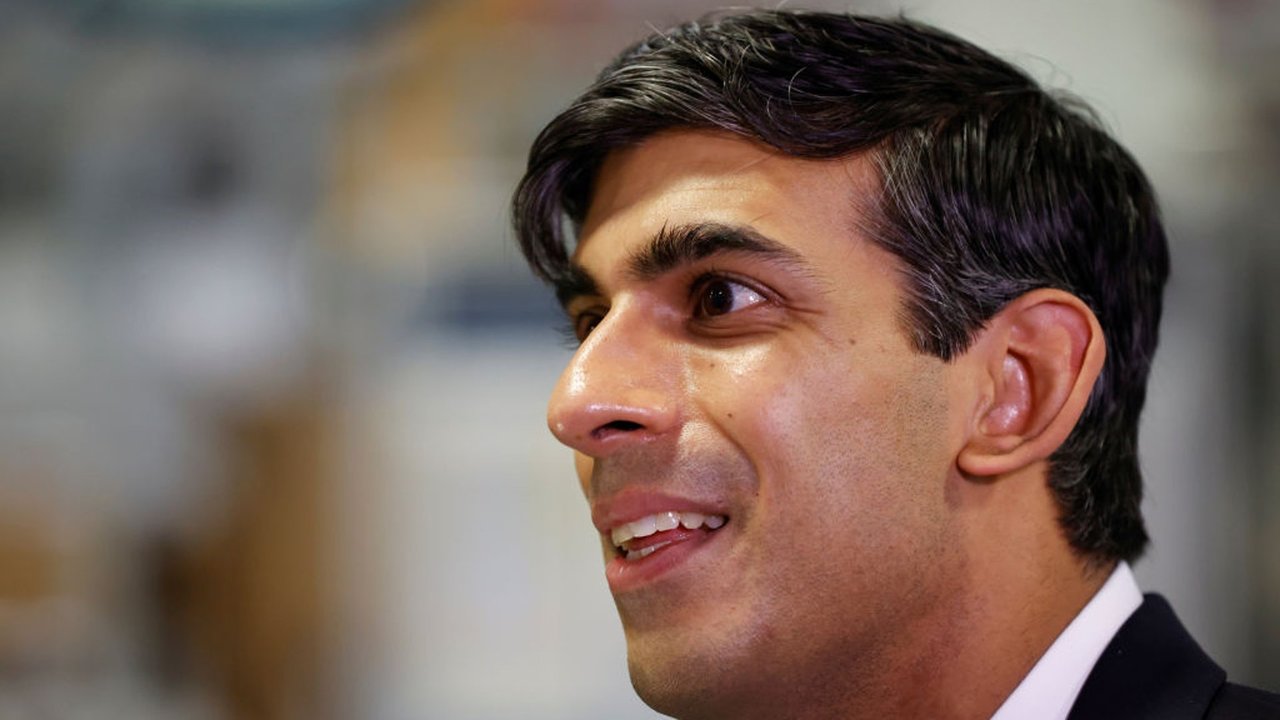 Has Rishi Sunak lost the argument?

These days Rishi Sunak's appearances before the House of Commons tend to mark changes to pre-existing economic support schemes. His proposed winter economy plan didn't survive a month before alterations had to be made.
But even by recent standards, today's statement marks a big shift for the Chancellor. Not only is the furlough scheme back - despite previous insistences that it must end - it is available until the end of March (with the specifics of the policy to be reviewed in January). Meanwhile, the jobs retention scheme, which had been imagined as a follow-up scheme for the end of furlough, has been scrapped.

While Sunak and his supporters take issue with the idea that this is a U-turn, the move marks a stark change in the Chancellor's response to the second stage of the pandemic. Up until now, he has been at pains to make the case that the second part of the economic response should be different from the first - arguing that the UK would no longer be in an emergency setting with the economy effectively on life support.

Sunak has spoken of 'living without fear' and suggested that jobs that were no longer viable couldn't be saved. Sunak made the case that if they're not viable now, what reason is there to think they will be viable in a few months time?

The return to full furlough for a prolonged period shows that these arguments no longer hold merit in government. With the Prime Minister choosing to enforce a second national lockdown and restrictions for months to come, Sunak's hopes of keeping a large part of the economy going have been dashed.

He has had to change tack. It's a move that has already attracted criticism from economists, with the Institute for Fiscal Studies' Paul Johnson saying he is 'taken aback' by the Chancellor's statement - complaining nothing has been learnt since.

There are two schools of thought in government as to how to deal with coronavirus. Those like Matt Hancock who think the country just needs to hold on as a scientific breakthrough will come by the spring and transform how we live with the coronavirus.

Then there are those such as Sunak who are thought to take the view that the world has changed and the country must adapt. Today's announcement shows that it's the first group shaping government policy.
#Coronavirus
Add Comment