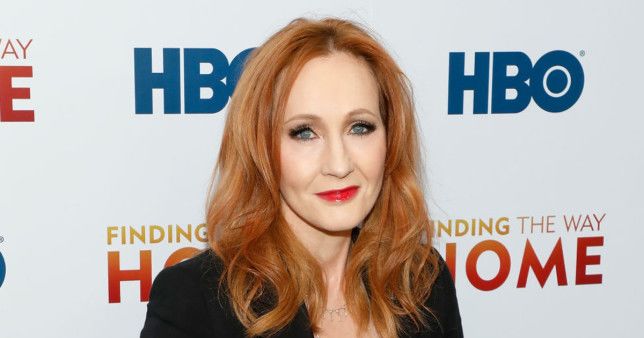 Organisers of the Featherston Booktown Karukatea Festival in New Zealand have cancelled their popular Harry Potter quiz after controversial tweets from J.K. Rowling.

The author, 55, has previously defended her views on trans issues in an essay published on her website titled J.K. Rowling Writes about Her Reasons for Speaking out on Sex and Gender Issues.

However, the writer’s words were not enough for organisers of the book festival, with board chairman Peter Biggs telling Stuff: ‘The overwhelming response was there was a risk around causing distress to particular members of the community and that was the last thing we wanted to do.

‘We always thought Booktown should be an inclusive, welcoming place for everyone so we took the decision not to go with Harry Potter.’

Founder and managing director of LGBTQ+ organisation InsideOUT supported the decision to cut the quiz, saying J.K. Rowling had been ‘very vocally unsupportive of trans communities’.

She added to Stuff: ‘There are so many inclusive writers of books and stories out there so I’m sure they can come up with something else awesome to do a quiz on that doesn’t have that kind of potential upset.’ 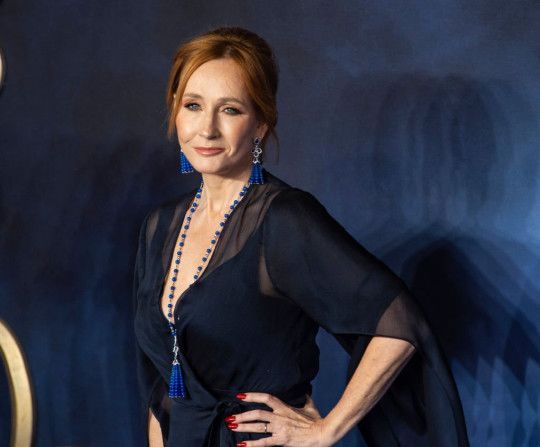 J.K Rowling has defended her views

In June last year Rowling shared an article addressing period poverty amid the coronavirus pandemic and questioned the phrase ‘people who menstruate’.

She tweeted: ‘I’m sure there used to be a word for those people. Someone help me out. Wumben? Wimpund? Woomud?’

In her composition, Rowling told how she first became interested in trans issues, explaining she had ‘five reasons for being worried about the new trans activism’ that caused her to speak up.

She wrote: ‘We’re living through the most misogynistic period I’ve experienced,’ before pulling together Donald Trump for his history of sexual misconduct allegations, the violence against woman from men who are rejected as their sexual partners, and transgender activists who have called her a TERF (trans-exclusionary radical feminist).

Rowling went on to reveal her first marriage was violent and she is a survivor of domestic abuse and sexual assault.

She continued: ‘I’m mentioning these things now not in an attempt to garner sympathy, but out of solidarity with the huge numbers of women who have histories like mine, who’ve been slurred as bigots for having concerns around single-sex spaces.’

She added that she believes ‘the majority of trans-identified people … pose zero threat to others’ and ‘trans people need and deserve protection’.