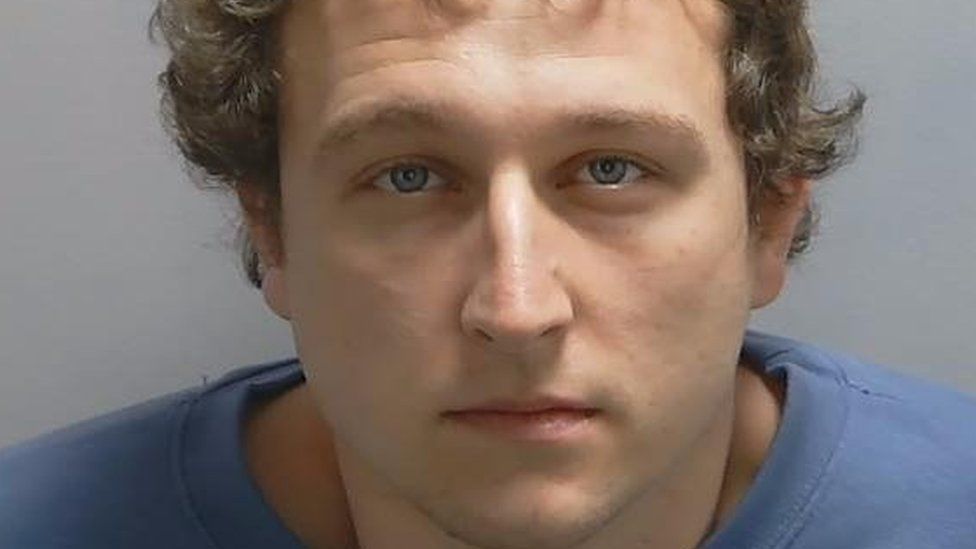 A football coach who sexually abused boys after grooming them through online gaming and relentless messages has been jailed for 15 years and 10 months.

Alfie Morel, 24, from Hampshire, was found guilty of eight offences in January, including attempted rape.

A school of one of the victims and the FA both raised concerns about Morel not following safeguarding rules and travelling with boys in his car alone.

A victim's mother told the BBC it was "your worst nightmare as a parent".

Another parent said: "He was highly thought of. Everyone liked him, everyone trusted him, we thought he was great with the kids. We were totally groomed by him."

The crimes - carried out over eight months in 2020 and 2021 - came to light when one of the victims, who was 12 at the time, told his mother Morel had sent him sexual messages.

The boy revealed the coach had committed a sex act in front of him, sexually assaulted him and bribed him to perform sex acts on him in exchange for money or Fifa football video games points.

The court also heard Morel would share images with his victims on Instagram, before moving the conversations to Snapchat, allowing him to "delete compromising messages".

Prosecutors said he had targeted boys who were "vulnerable and insecure" and had divulged personal information about his own mental health to gain leverage. He carried out abuse in the victims' homes and in his car.

At one point during the sentencing hearing at Portsmouth Crown Court, the judge told Morel to "stop smirking".

One parent read out a victim impact statement and said her son had remained "tormented" since the abuse.

"Guilt, anger and sadness has taken over my life. I am totally broken. I have lost faith in systems and the ways children are protected," she told the court.

Passing sentence, Judge Richard Shepherd said Morel had "ingratiated" himself to the boys who were "football mad".

"You lied, manipulated, coerced, bribed and cajoled for your own sexual pleasure. All the victims looked up to you, you were in a position of trust." he added.

An FA spokesperson said it "welcomes the conviction and sentencing of Mr Morel and we wholly condemn the horrific abuse that this individual inflicted. 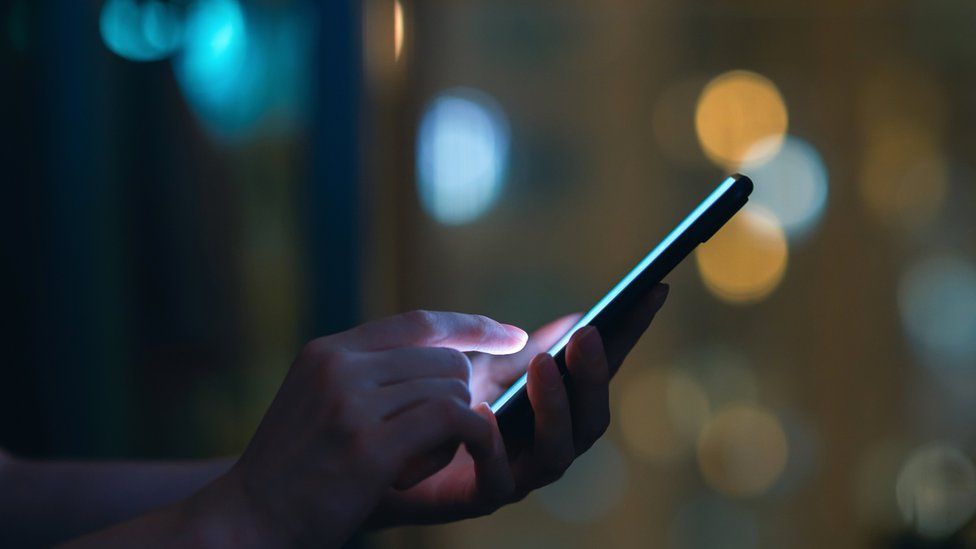 "The young victims have shown remarkable courage in speaking up and in giving evidence so that criminal justice could be delivered. Our thoughts are with these children and their families at this time," they added.

Hampshire County Council declined to reveal what action was taken after the school flagged its concern, but said the matter was passed to its children's services department.

"We do not provide information about referrals as this must necessarily remain confidential," a spokesperson added.

"Schools are responsible for undertaking safeguarding checks for staff they employ, as are any third-party organisations providing services to schools.

"However, it is important to understand that individuals who breach their position of trust do so deceptively and will do whatever they can to conceal their actions."

Det Sgt Barry Martin, of Hampshire Constabulary, said: "Even for us who work in policing, and specifically in the investigation of the abuse of children, this is still quite a shocking case."

He said that without the "character" of the victims to come forward and give evidence against Morel he might have offended further.

He admitted another count of sexual communication with a child during his trial. He was acquitted of a charge of rape.