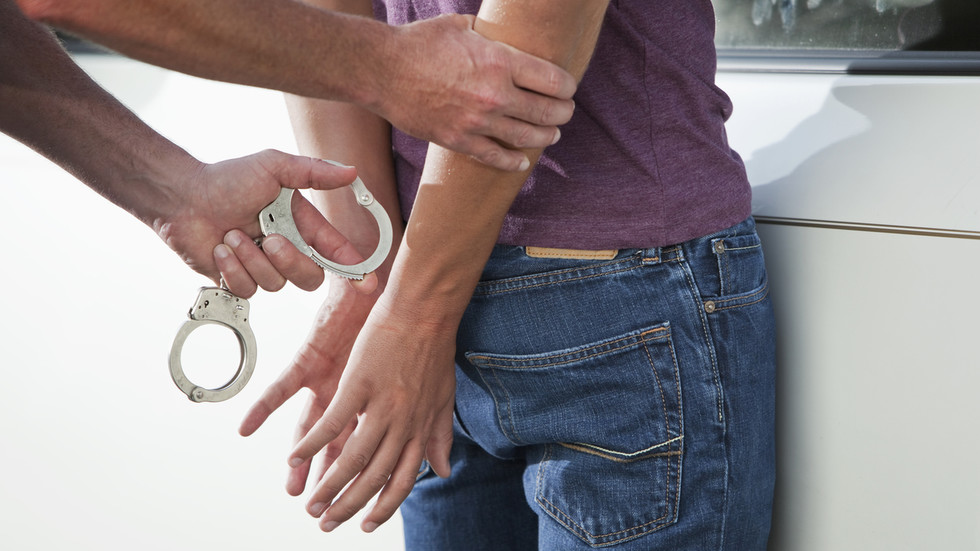 A student who revealed in a game of ‘truth or dare’ that he had killed his grandmother has been imprisoned for life, with a minimum jail time of 15 years, for starting a fire at the 94-year-old’s bungalow.
Tiernan Darnton, 21, was jailed for life on Friday for killing his step-grandmother, which was initially ruled to have been an accident.

Mary Gregory, aged 94, was discovered cowering under a table in her bungalow, which was engulfed with smoke in Lancashire, England, in the early hours of the morning in late May 2018. She passed away just four days later.

An investigation conducted at the time by the local fire service eliminated the possibility of foul play from a third party, concluding that the inferno likely started from a discarded cigarette. Based on this evidence, a coroner ruled the death as accidental three years ago.

But police reopened the case in May 2019, a year after the bungalow blaze, following a revelation made by Darnton during his counselling session.

Darnton told his counsellor that during a game of ‘truth or dare’ he had disclosed to his friend that he committed a murder and that this pal’s knowledge could land him in prison.

“I have a secret I haven't told anyone. I may have killed someone,” the young man said when revealing his “darkest secret” to his two friends just weeks after the 94-year old’s death.

At his trial, Darnton said his remarks to his counsellor were “attention-seeking” and rebuffed any wrongdoing. He also said he wanted to impress his friends in the game.

But after being arrested at his family home in May 2019, investigations into his internet history unearthed disturbing searches, including “urge to kill again.” Just a month before the deadly fire, he had also googled “under 18 murder.”

Drawings of Mrs Gregory’s bungalow were also found at Darnton’s family home that outlined a “good hiding place” and “quick exit.” Attempts to hinder the pensioner’s attempts to escape were discovered, including a tampered smoke alarm.

Explaining the motive behind starting the fire, Darnton told the court that he did not want his step-grandmother to suffer from dementia any longer.
Add Comment