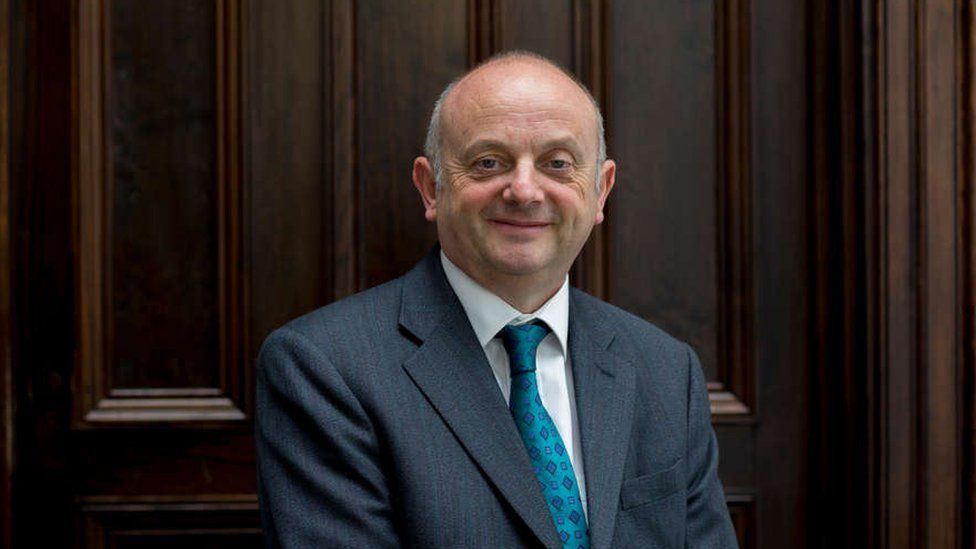 The government has appointed a university vice-chancellor as its student wellbeing tsar to try to help those struggling in higher education.

Professor Edward Peck, vice-chancellor and president of Nottingham Trent University, has been revealed as the government's student support champion.

He will work with universities to help them support students struggling with their mental health.

The government says it hopes the new role will reduce drop-out rates.

Mr Peck will advise universities across the UK so they are able to ensure students can complete their studies and have access to extra support.

He said: "I am enthused and encouraged that [I have been] asked me to champion ways in which higher education students can be supported to continue and complete their studies.

"There is a determination within higher education institutions to get this right and I will promote effective and evidence-based best practice across the sector, enabling universities to offer the widest possible range of ways to engage students."

It comes as new research carried out by the Higher Education Policy Institute revealed one in four students felt lonely most or all of the time.

The annual study, which surveyed 10,0000 students, also shows mental health is the most common reason students give for considering dropping out.

In the next two years as student support champion, Mr Peck will advise universities on how they can better monitor students' mental health, according to the Department for Education.

This includes through the use of technologies used at Nottingham Trent University, which flag the early warning signs of struggling students by monitoring data such as attendance and library collections.

Higher and further education minister, Michelle Donelan, added: "I have appointed Edward Peck to this crucial new role to make sure our universities have the right tools and expertise needed to spot the early signs and support students who need extra help.

"The champion's overarching role will be to provide sectoral leadership to share best practices and promote new initiatives for how to ensure students remain supported and engaged with their courses."