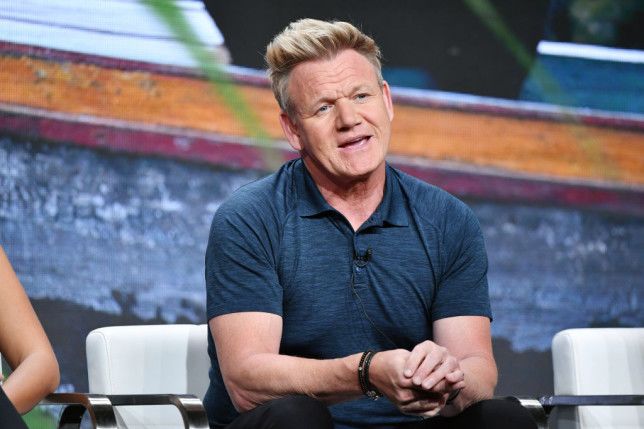 The famous chef – who this week revealed he’s been diagnosed with arthritis in his knee – is at the helm of a string of restaurants and companies that run his three-Michelin-star noshery Restaurant Gordon Ramsay, the one-Michelin-star Petrus, and the swanky Savoy Grill. The TV presenter has 18 restaurants across London, and another 17 around the world, with his company Gordon Ramsay Restaurants Ltd, also housing Bread Street Kitchen, Heddon Street Kitchen, London House, Union Street Cafe and Gordon Ramsay Plane Food at Heathrow Airport.

Opening up now about the financial loss his companies took, Bank Balance host Gordon told BBC Radio 5 Live this week: ‘The last 12 months have been the most difficult of my 28-year career…At year end we are something like £58.5m in turnover down in the last 11 months but my rents don’t go down.’

He went on, saying that he has been supported: ‘It’s more than emotion, it’s my life. There was criticism last week on meeting the Chancellor like “Hey what’s Ramsay complaining about? He’s a multi-millionaire”.

‘My business is privately owned and there’s one shareholder and that’s me. So putting in millions of pounds to keep this thing afloat is my personal decision.’

The presenter added his TV work and studio supplemented his earning but insisted his main focus isn’t on making big profits, but is merely on the survival of his nosheries. 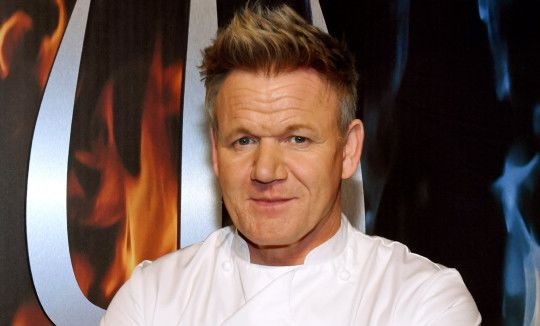 The chef was forced to lay off 500 staff last year

Gordon also told The Sun: ‘In December we had £10m worth of reservations wiped out overnight…I’m in it.’

Adding that the lockdowns, which the UK has been in and out of for nearly a year, have caused ‘utter devastation’, Gordon said the livelihoods of those he employs rests on his shoulders.

He said: ‘Having been through so much with the 2008 financial crash, then terrorist attacks and 9/11, when Covid first hit, we all thought it would be over and done with in a couple of weeks.

Gordon previously spoke on the Frank Warren Heavyweight Podcast about the struggles he was facing amid the Covid-19 pandemic.

‘There will be substantial losses next year, there’s no two ways about that,’ he told the host.

He continued: ‘Running a business is very hard and the margins now not just in the produce and the labour costs and running costs are pretty tiny, so there’s no margin for error.

‘We are going to open up, we are going to [come] back strong and treat this as a new opening and something better than we were doing before we closed.’