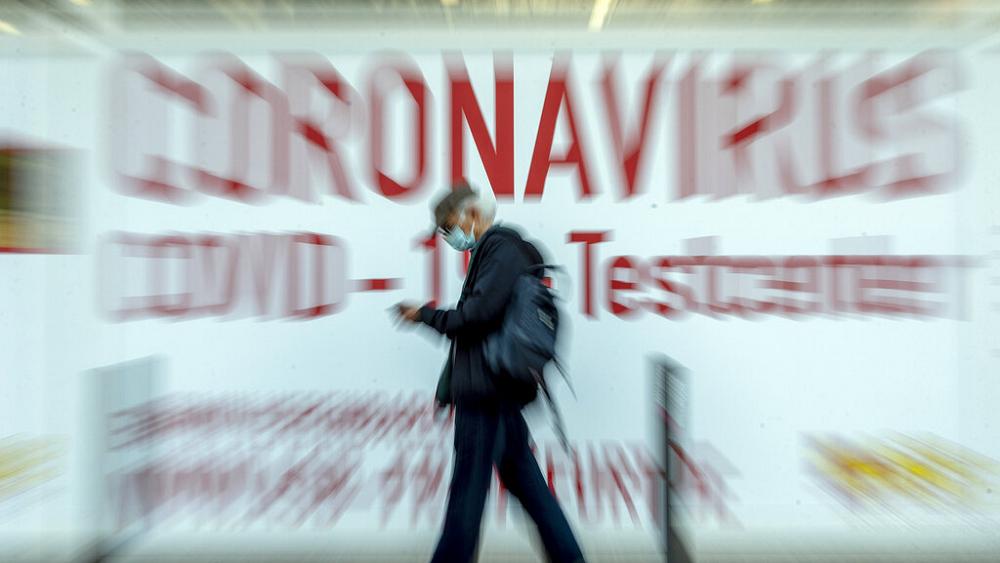 Germany hopes for opening-up by late May

Merkel's chief of staff says Germany can return to full normality in the summer if vaccine manufacturers keep to their delivery pledges and no new coronavirus mutation upends vaccination plans.

German Chancellor Angela Merkel's chief of staff said Saturday that he was "very sceptical'' about prospects of people travelling at Easter but expected the coronavirus situation in the country to improve by the end of May.

Helge Braun told the Funke newspaper group in an interview published Saturday that he is "very sceptical as far as travel at Easter is concerned.'' Easter falls on the first weekend in April this year.

But Funke said he hopes that "we can talk in a significantly more relaxed way about travel and leisure from Whitsun,'' on May 23.

Merkel and state governors this week agreed to extend lockdown measures until March 28, while outlining a roadmap for alleviating restrictions in areas with lower infections level.

'Full normality in the summer'

Braun said that Germany could return to full normality in the summer if vaccine manufacturers keep to their delivery pledges and no new coronavirus mutation arises "that raises questions over the whole success of vaccination.''

Germany so far has given 5.7% of its population a first dose of vaccine and 2.8% a second dose.

A decline in new coronavirus cases has stalled as a more contagious variant first found in the UK spreads in the country.

Europe recorded 1 million new COVID-19 cases last week, an increase of 9% from the previous week and a reversal that ended a six-week decline in new infections, WHO said Thursday.

"The spread of the variants is driving the increase, but not only,'' said Dr Hans Kluge, WHO regional director for Europe, citing "also the opening of society, when it is not done in a safe and a controlled manner.''