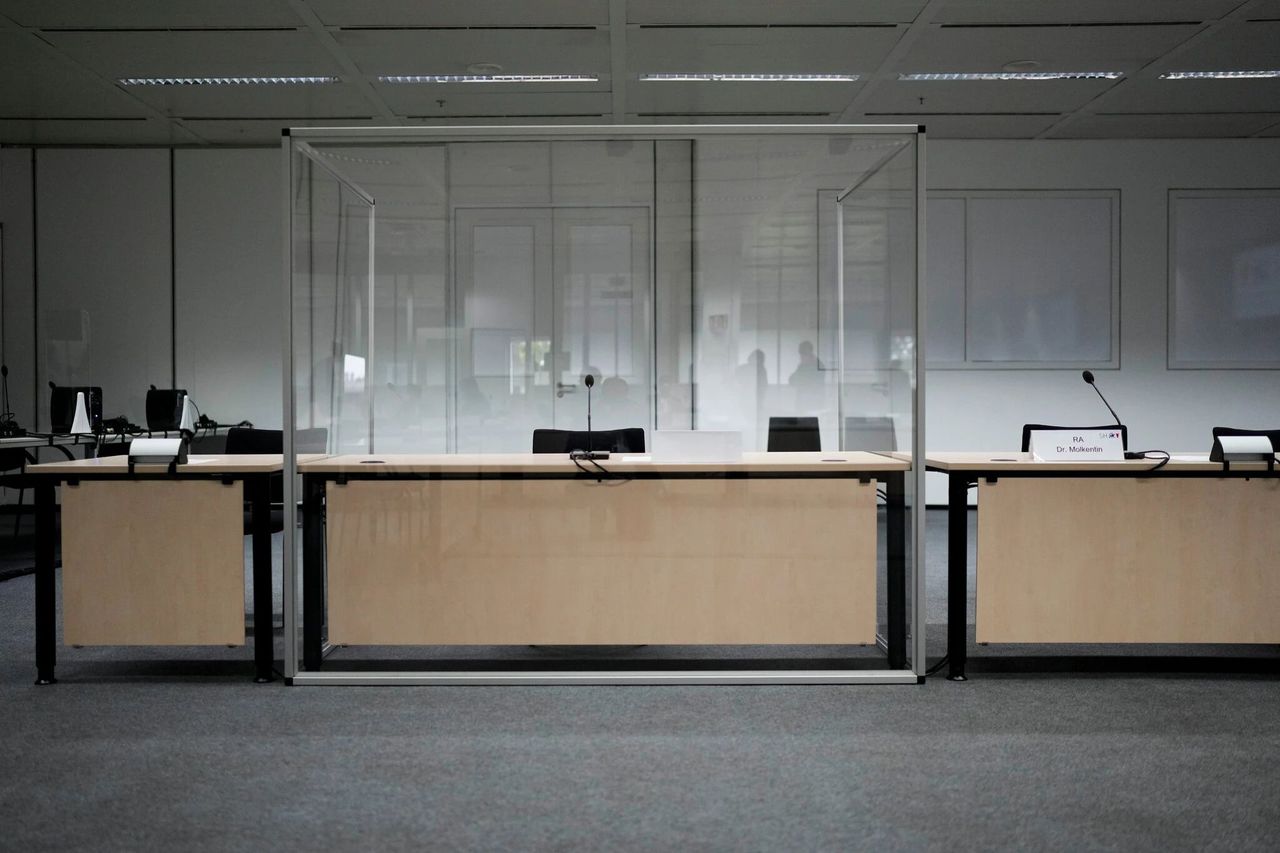 But instead of taking a taxi from her assisted living home outside Hamburg to the nearby court, Irmgard Furchner, who was 18 when she started work in 1943 at the Stutthof concentration camp in Poland, headed instead for a nearby subway station, according to the court.

It was not immediately clear where Ms. Furchner, who had previously told journalists and the judge she didn’t want to be part of the trial, was heading, but she was soon apprehended by the police after the court reported her missing. The court, in the town of Itzehoe, said she was undergoing a medical investigation.

Ms. Furchner was indicted in February after a five-year investigation into her work as a secretary to the commander of the Stutthof camp, located near Gdansk, then known as Danzig, between June 1943 and April 1945. The indictment was part of an effort by German prosecutors over the past decade to hold lower-ranking people to account for their actions during the Holocaust.

But they have been racing against the clock to bring aging suspects to court. Last year, a Hamburg court convicted a 93-year-old who was a guard in the same concentration camp on 5,230 counts of being an accessory to murder.

Ms. Furchner had written to the judge to ask for a trial in absentia, which is not allowed under German law, and had received a warning that she faced legal consequences if she did not appear in court.

Ms. Furchner was scheduled to hear the charges against her on Thursday morning and get a chance to respond. But the court, which had been moved to a local warehouse to accommodate more spectators and media because of high interest in the case, was kept waiting before the judge ordered the police to find the woman and bring her in.

The court had previously determined that Ms. Furchner would not be able to sit through full days of the legal proceedings because of her advanced age, and had agreed to hold shorter sessions for her, although she was classified as being physically fit enough to stand trial.

The trial turns on the question of how much Ms. Furchner knew about the killings that went on in the camp where she worked. Ms. Furchner had acted as a witness in Nazi trials in postwar Germany, including in one that led to the conviction of the camp’s commander, Paul-Werner Hoppe, who was her direct boss.

The International Auschwitz Committee, a group founded by Auschwitz survivors, condemned the woman’s flight. Christoph Heubner, the group’s executive vice president, said, “This shows an incredible contempt for the rule of law and also for survivors.”

Her next scheduled court date is Oct. 19.
Add Comment