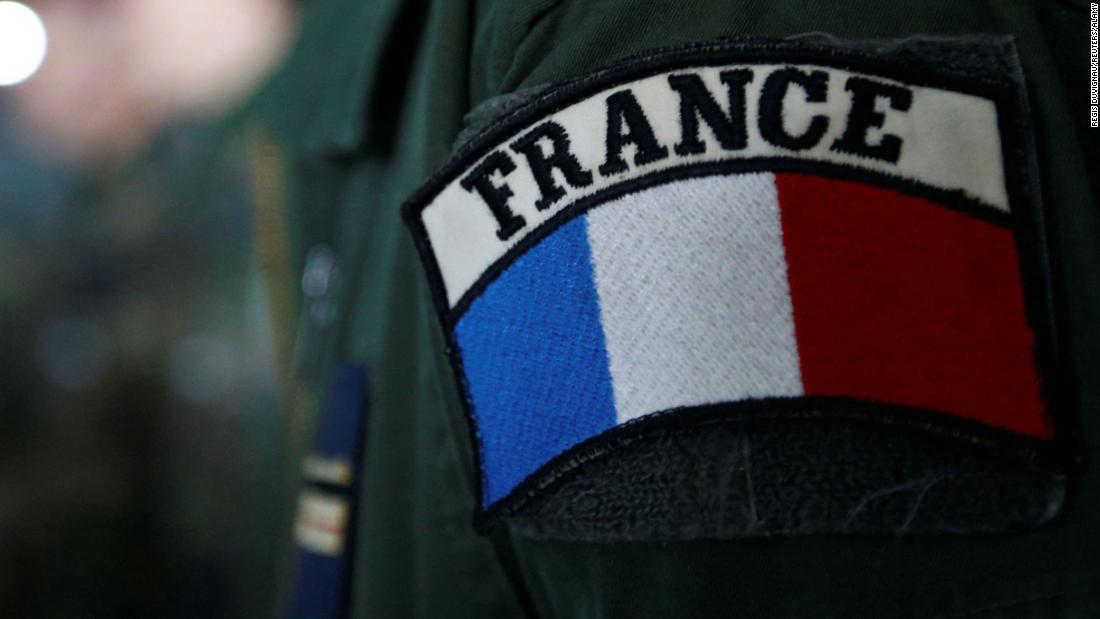 The French armed forces now have permission to develop "augmented soldiers" following a report from a military ethics committee.
The report, released to the public on Tuesday, considers medical treatments, prosthetics and implants that improve "physical, cognitive, perceptive and psychological capacities," and could allow for location tracking or connectivity with weapons systems and other soldiers.

Other possible interventions considered by the armed forces ethics committee include medical treatments to prevent pain, stress and fatigue, and substances that would improve mental resilience if a soldier were taken prisoner.

The committee said that France needs to maintain "operational superiority of its armed forces in a challenging strategic context" while respecting the rules governing the military, humanitarian law and the "fundamental values of our society."

As a result, it has forbidden any modification that would affect a soldier's ability to manage the use of force or affect their sense of "humanity."

"But we have to be clear, not everyone has the same scruples as us and we have to prepare ourselves for such a future," she said in a press release published Tuesday.

Parly did, however, leave the door open to future changes in policy.

"It's an opinion which isn't set in stone and will be regularly reassessed in the light of future developments," she said.

The defense ethics committee was created at the end of 2019 and consists of 18 people from a variety of fields. It is tasked with providing clarity on ethical questions raised by the potential military applications of scientific and technological innovations, according to the press release.

The release of the report follows an opinion column from John Ratcliffe, US Director of National Intelligence, in the Wall Street Journal, in which he raised concerns about China's threat to the US and world democracy, as well as its plans for military technology.

"U.S. intelligence shows that China has even conducted human testing on members of the People's Liberation Army in hope of developing soldiers with biologically enhanced capabilities," Ratcliffe wrote.

"There are no ethical boundaries to Beijing's pursuit of power."

China's Ministry of Foreign Affairs slammed the op-ed and called on "some politicians on the US side" to "to stop producing and spreading political viruses and lies."

In 2016, CNN reported that the US military was spending millions on an advanced implant that would allow a human brain to communicate directly with computers.

The Pentagon's research arm, the Defense Advanced Research Projects Agency (DARPA), hopes the implant will allow humans to interface directly with computers, which could benefit people with aural and visual disabilities, such as veterans injured in combat.
Add Comment