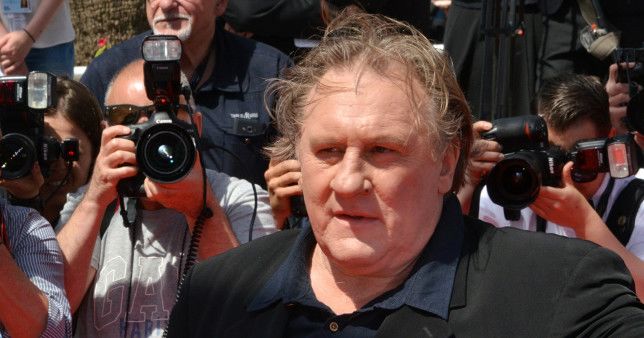 French actor Gerard Depardieu has been charged with rape and sexual assault, allegedly committed in 2018.

An initial investigation into accusations against Depardieu, 72, was dropped for lack of evidence but later reopened, leading to criminal charges filed in December.

He was initially accused of assaulting and raping an actress in her 20s at his Paris home in August 2018, a judicial source told AFP on Tuesday.

According to a source close to the case, Depardieu is a friend of the actress’s family.

Depardieu’s lawyer, Herve Temime, told the publication that the actor, who is free but under judicial supervision, ‘completely rejects the accusations’.

He added: ‘I had a long meeting with Gerard and am convinced his innocence will be established.’

The star has appeared in a number of films and has received acclaim for his performances in The Last Metro (1980), for which he won the César Award for Best Actor. 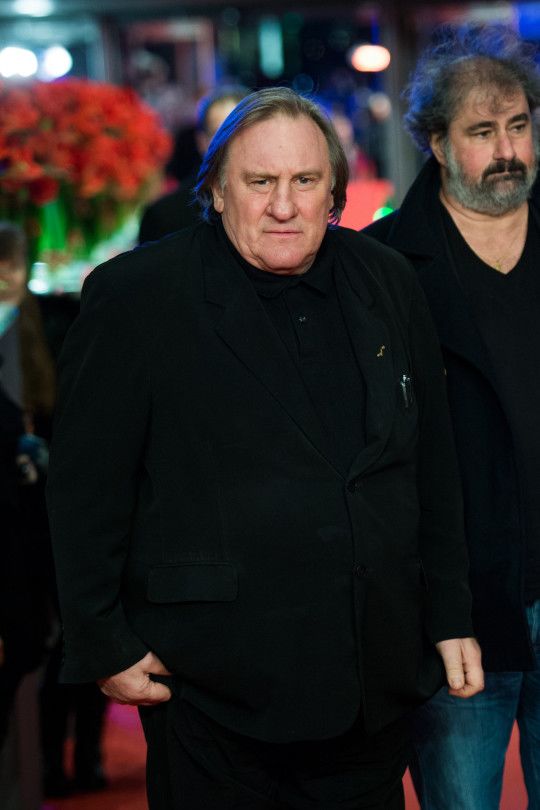 Depardieu’s appearance in Cyrano de Bergerac (1990) won him the Cannes Film Festival for best actor, his second César Award, and his first Academy Award nomination in the same category.