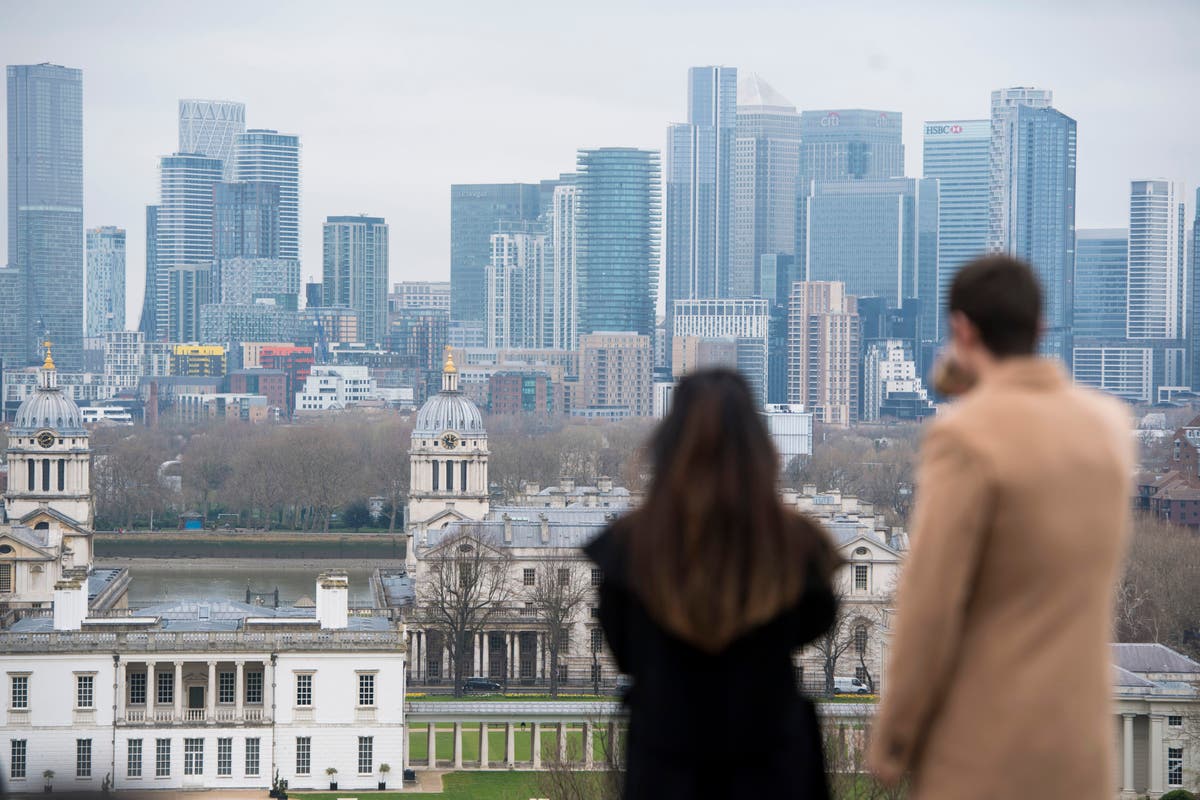 A cabinet minister on Monday played down the likelihood of lockdown fully ending before July 19 but hopes were raised that those who have been double vaccinated may soon no longer have to self-isolate if they come into contact with Covid-19 carriers.

After the Government abandoned June 21 “Freedom Day”, the latest data showed a slowing in the spread of the Delta (Indian) variant and hospitals only seeing a small rise in coronavirus patients.

This more optimistic picture raised hopes that all restrictions could be ditched on July 5 at a mid-point review of the month-long extension of restrictions. However, Business Secretary Kwasi Kwarteng said it was “unlikely” lockdown would be scrapped before July 19.

He told Sky News: “I would always err on the side of caution and I would look to July 19. It could be before but I think that is unlikely. Generally we have stuck to the dates we have set. I think now I am very focused on July 19.”

Prime Minister Boris Johnson said the July 19 date for easing the final restrictions in England is "looking good", when asked if he would rule out further lockdowns this winter.

"You can never exclude that there will be some new disease, some new horror that we simply haven't budgeted for, or accounted for," he told reporters during a visit to a laboratory in Hertfordshire on Monday.

"But looking at where we are, looking at the efficacy of the vaccines against all variants that we can currently see... I think it's looking good for July 19 to be that terminus point."

Matt Hancock was less emphatic about the July 19 date. The Government could still act more swiftly if data in coming days continued to show no cause for alarm.

He also gave a strong signal that double vaccinated people who come into contact with someone with Covid-19 could soon avoid having to self-isolate. The Health Secretary said he wanted to see a new system where individuals who have had two vaccine doses and who are later “pinged” for having come into contact with a coronavirus carrier would take daily tests instead of self-isolating.

Such a change would end frustrating disruptions to many people’s lives as well as stop so many employees not being able to go to work as they are having to self-isolate.

Mr Hancock told BBC Breakfast: “We are piloting that approach... to check that that will be effective, but it is something that we’re working on.

“We’re not ready to be able to take that step yet, but it’s something that I want to see and we will introduce, subject to clinical advice, as soon as it’s reasonable to do so.”

The Cabinet minister also urged more people to get the jab as Britain is locked in a vaccine race against the Delta variant. Health chiefs hailed a “phenomenal” response from Londoners as the biggest number of daily doses in a week were given on “Super Saturday”.

Provisional figures show 75,137 first and second doses were given on Saturday as mass vaccination centres were opened across the capital, including at the Chelsea, West Ham and Charlton football grounds.

More mass vaccination events are now planned for the coming weeks — with Arsenal hosting a four-day clinic offering thousands of Pfizer jabs at the Emirates stadium from Friday to Monday. In other developments:

Chris Hopson, chief executive of NHS Providers, said hospital admissions were “slowly rising” but were nothing like the rates seen during previous waves, with 1,170 coronavirus patients as of Friday, up from 800 on June 4, but compared with 34,000 in the second peak at the start of this year.

Professor Anthony Harnden, deputy chairman of the Joint Committee on Vaccination and Immunisation, said flu could be a “bigger problem” than Covid-19 this winter.

He told BBC Radio 4’s Today programme: “We’ve had a very, very low prevalence of flu for the last few years, particularly virtually nil during lockdown, and we do know that when flu has been circulating in very low numbers immunity drops in the population, and it comes back to bite us.”

Mr Hancock said the Government was working on the Covid booster jab programme and should have clinical data in the next few weeks.

A further 886 Covid cases were announced for the capital on Sunday, down on figures of more than 1,000 in recent days. Nine boroughs saw their seven-day Covid rate go above 100 new infections per 100,000 in the week to June 15.

They were Lambeth, the highest on 128.2, followed by Wandsworth 120.7, Hammersmith and Fulham 113.4, as well as Southwark, Kensington and Chelsea, Camden, Islington, Tower Hamlets and Merton. The increase was being fuelled particularly by a rise in cases among 20 to 24-year-olds who have a seven-day rate of 250.8. Yesterday’s jabs tally — including 44,924 first doses and 30,213 second doses — is expected to be revised upwards as more data is logged in the coming days.

Vaccinations carried out at Tottenham’s stadium are expected to boost the Sunday figures, which were being published later on Monday.

However, the daily average remains stuck below the 100,000-a-day needed for London to hit the Prime Minister’s national target of offering a jab to all over-18s and having double-vaccinated two thirds of adults by July 19.

However, five million of the 6.9 million adult Londoners have now received a first jab, and almost 50 per cent have received both. The strategy of allowing many Londoners to “walk in” to receive a jab, with no need for a NHS number or to prove immigration status, appears to have increased uptake.

Mayor Sadiq Khan, who visited the vaccine centre at Chelsea’s Stamford Bridge stadium, said: “The vaccine is a game-changer in our fight against this virus, and we are now in the final push. I can’t emphasise enough how crucial it is for all Londoners over 18 to go out and get vaccinated as soon as possible, and for everyone to ensure they have their second dose.”

It came as the woman who received the world’s first Covid jab outside trial conditions has urged others to get vaccinated. Margaret Keenan was given the dose of the Pfizer/BioNTech vaccine at Coventry’s University Hospital on December 8.

The 91-year-old told BBC Breakfast: “Whatever you thought before, please do have the jab. There is nothing to it. Don’t be afraid of a needle. It is just to save your life and to save other lives.”

She added that it “did feel very important to have it done” and she had hoped at the time that it would get “the ball rolling” in kickstarting the vaccination programme.

Mrs Keenan said she had wanted to do it not just for herself but for “everybody and the NHS”.

Six months on from that first jab, more than 40 million people in the UK, or three-quarters of the adult population, had joined her in receiving a first dose of vaccine.