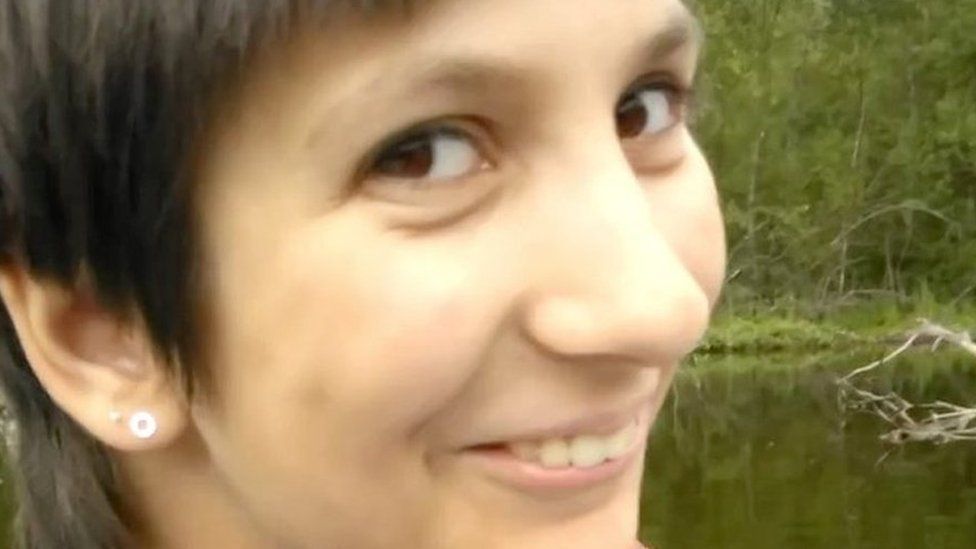 The parents of a teenager who took her own life after viewing harmful online content while at school have said what happened was a "catastrophic failure".

In a report sent to the Education Secretary, a coroner said action must be taken to prevent future deaths.

Judy and Andy Thomas said: "Frankie was not safe at school... There must not be any complacency."

At the conclusion of an inquest into Frankie's death in October, Surrey Assistant Coroner Karen Henderson recorded a suicide verdict.

The inquest was told Frankie, who had autism, had access to a laptop and iPad at Stepping Stones School in Hindhead, and that her mother had asked staff to monitor her activity.

During the inquest, former head teacher Melissa Farnham said a filter provided by an external IT company could not have been working.

Frankie had used a platform called Wattpad, where users can write and share stories. The last piece she read mirrored the method she used to take her own life.

In a statement in October, Stepping Stones said it was devastated by Frankie's death and had been "proactive in implementing new and highly robust e-safety measures". 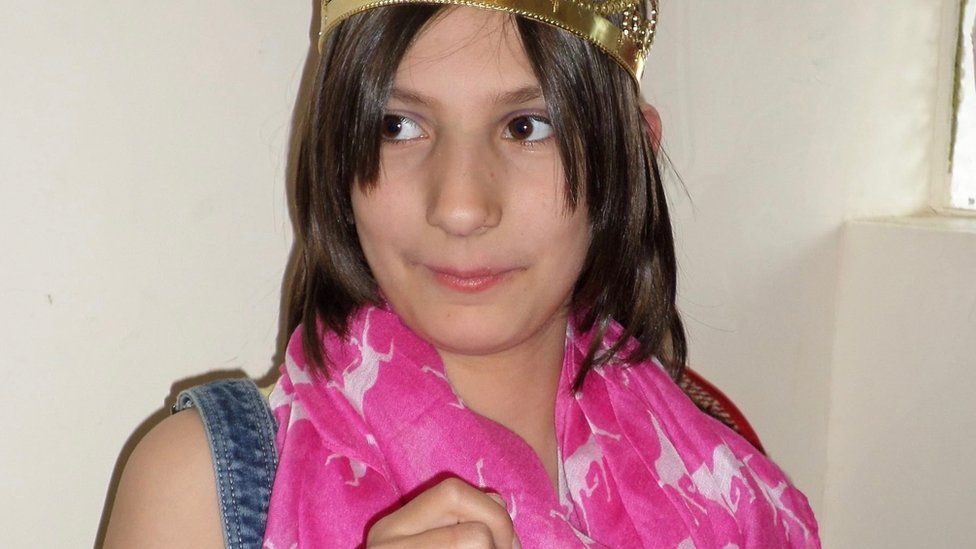 The coroner criticised Frankie's school, the Department for Education and the online platform Wattpad in her ruling

In her report, Ms Henderson said schools were using a wide range of software with "inadequate regulatory oversight and outdated guidance".

She said that "action should be taken to prevent future deaths".

Mr and Mrs Thomas said: "Frankie was not safe at school. The internet can be an extremely dangerous place, particularly for those with special educational needs like Frankie and what happened to her was a catastrophic failure.

"There must not be any complacency."

A spokesperson from the Education department said: "This tragic case highlights the vital importance of protecting children, particularly the most vulnerable, from harmful content online.

"Schools have a legal duty to keep pupils safe and our statutory safeguarding guidance sets out in detail how we expect them to protect pupils from potentially harmful online material.