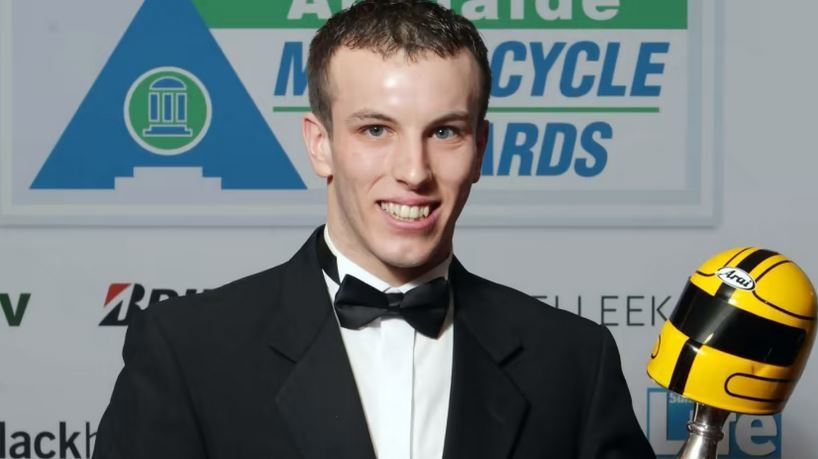 There has been devastation in the motorbike community and beyond following the sudden death of four-time British motorcycle champion Keith Farmer.

Known as the 'Clogher Bullet', he was just 35 years old.

His brother David announced his passing on Facebook, saying that the biker had passed away suddenly early on Thursday morning. He said he was 'lost for words'.

"Life will never be the same again," he said.

Mr Farmer was based in Cumbria, and came from Clogher, Co Tyrone. He was described as "pure raw talent" whose career was hampered by injury and bad luck.

He had retired from racing in September 2021, after battling injury for the final few years of his career.

In his Facebook post David Farmer said: "I’m lost for words our little brother left us at 1.45 this morning with us all by his side. Life will never be the same again, he made us all so proud and he will be very sorely missed. Love you Meekie #33" 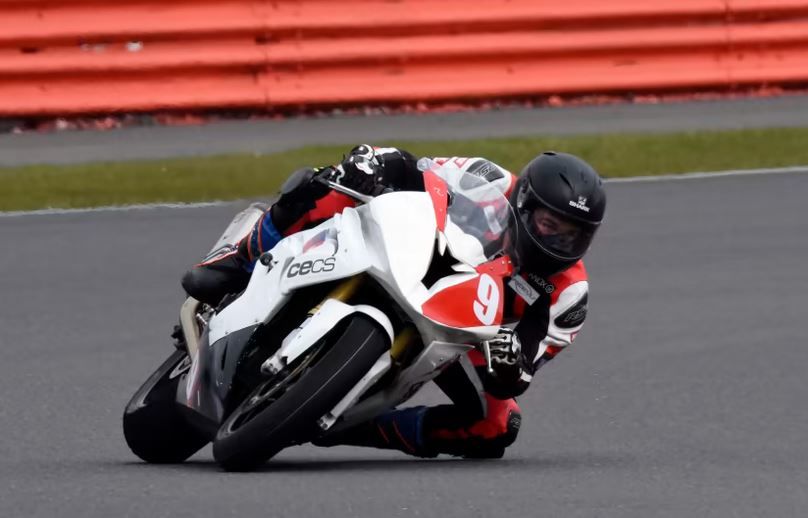 
There was wide spread tributes paid to the racer and condolences offered to his friends and family.

Sharing a picture on Twitter of the pair on a podium, he added: "The day 3 mad Irish men locked out the podium. 2011 you were my fierce rival winning the stock 600 title. I remember when PBM snapped you up, sure you would go all the way to the top with birdys then GP team. That’s how good you were, pure raw talent."

TAS Racing - whose bikes Mr Farmer competed on - said there had been "absolute devastation".

Team principal Philip Neill offered his sympathies to Keith's family's and friends, he added: "We enjoyed many happy memories together both within racing and on a personal level as Keith had remained a close friend of the team.

"His talent was undeniable and although his successes were many, including a memorable Superstock championship win with Tyco BMW in 2018, I will always feel like we never actually witnessed Keith's full potential on a superbike - as he was so often hampered by injury or bad luck."

The British Superbike Championship said Mr Farmer was "respected and a deeply popular rider". "Keith will be terribly missed by all that had the pleasure of meeting him throughout his career," the organisation said. "He was a brilliant and successful rider on track, who will be fondly remembered by his rivals, colleagues and fans following today's tragic news.

MLA Deborah Erskine said there had been "shock and sadness".

"He put Clogher on the map through his racing career as 4 time British champion," she said.

"We are all so proud of everything he achieved. We keep Keith’s family and friends in our prayers. Sending our heartfelt condolences to them."