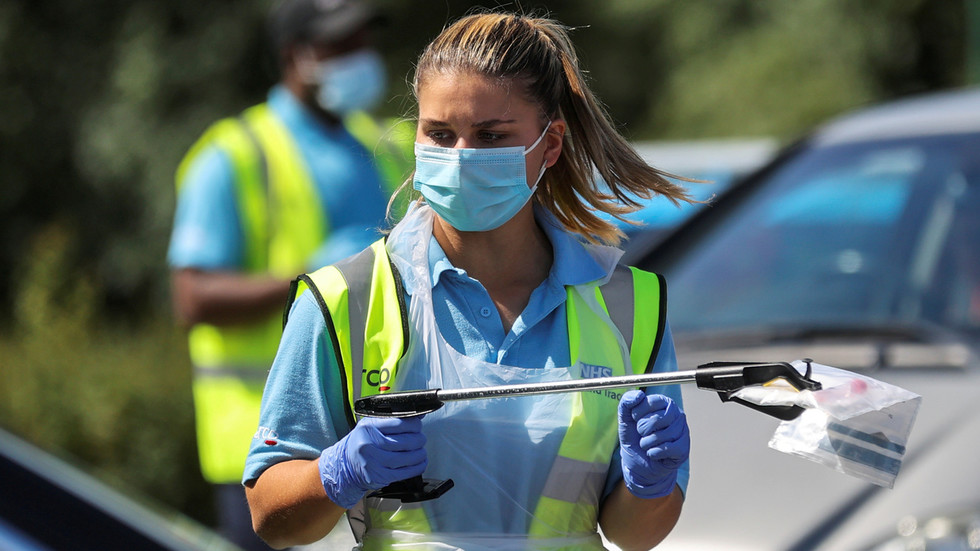 Fresh statistics have revealed that dramatically more people in England and Wales have been killed by the flu and pneumonia than Covid-19 for seven weeks in a row.
According to the latest figures from the Office for National Statistics, the combined death toll from influenza and pneumonia in the two constituent countries of the UK was five times higher than that from Covid-19 between June 19 and July 31.

Flu and pneumonia, which are usually combined to provide neater data for deaths as the result of serious respiratory illness, killed 6,626 people in England and Wales in the seven-week period in question. During the same time frame, 2,992 Covid-19 deaths were recorded.

These figures are subject to change and may even be revised upwards, given the new framework for recording coronavirus deaths, which was implemented after months of record keeping ‘mishaps’.

It marked the first time since March that flu and pneumonia have been a more common cause of death for citizens in England and Wales than Covid-19.

Meanwhile, on Tuesday, the two nations recorded their highest number of new coronavirus cases within the seven-week period under scrutiny, with 1,148 infections and 102 deaths announced. Viewed another way, however, deaths from Covid-19 reached a 19-week low, despite the worrying new spike in cases, particularly among those aged under 65, the numbers of which have been rising since the lockdown was eased.

The total number of cases globally since the pandemic began has now climbed to over 312,000. The official death toll across the world currently stands at more than 46,600, but clearly this figure is fluid.
#COVID-19  #Covid  #Coronavirus
Add Comment