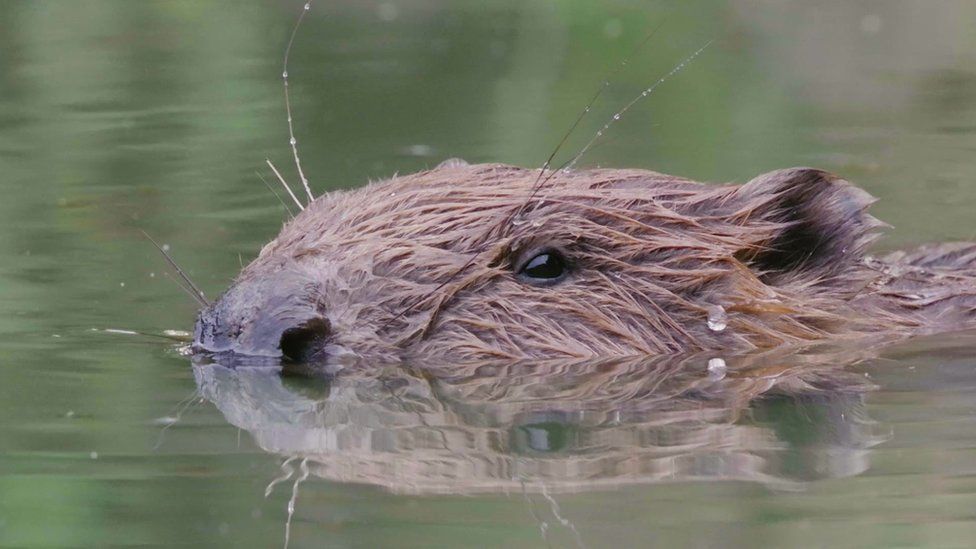 First beaver born in Cheshire for more than 400 years

Beavers have successfully bred in Cheshire for the first time in more than 400 years as their reintroduction is declared a success.

A pair of Eurasian beavers were released at Hatchmere, near Delamere Forest, by Cheshire Wildlife Trust 18 months ago.

The trust said the sighting of the newborn beaver was "a real milestone".

The beavers have helped stimulate the reserve's ecosystem and its future now "looked positive", a spokesman said.

Eurasian beavers were hunted to extinction across the UK in the 16th Century, being killed for meat, fur and a waterproofing oil they secrete.

The young beaver - known as a kit - is the offspring of the released pair, named Rowan and Willow, which were set free in November 2020.

The trust said since the mammals had transformed a key area of the reserve into a wetland haven with their dams and lodges.

By creating dams and holding water, the beavers are encouraging previously unseen species into the area such as kingfisher, stoats and waterfowl.

Kevin Feeney, reserves manager for Hatchmere, said: "The dams and wetlands they have created are helping to improve water quality within the catchment and help reverse the decline in Cheshire's wildlife.

"The arrival of the first beaver kit to be born in Cheshire for over 400 years is a real milestone." 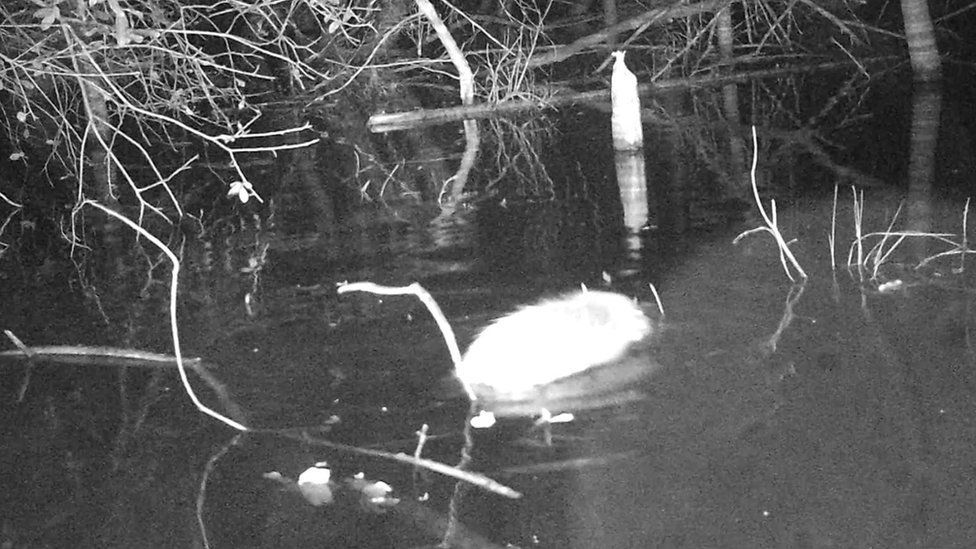 Since the early 2000s, beavers have been reintroduced across the UK in various projects including one on the River Otter in Devon.

Fifteen families of beavers were given a permanent "right to remain" on the River Otter by the government in 2020.

The River Otter trial demonstrated how the animals' skill replenished and enhanced the ecology of the river and their dams worked as natural flood defences, helping protect homes further downstream.