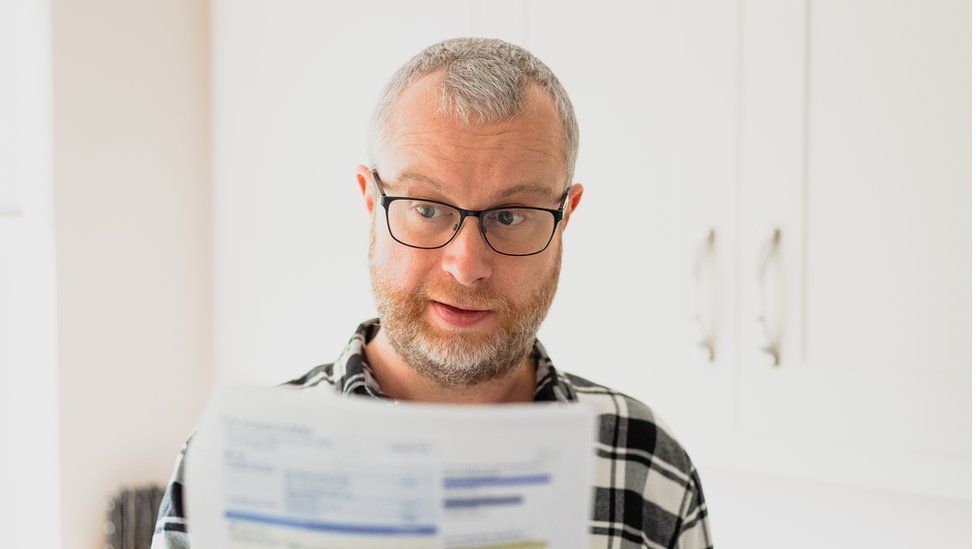 The groups, representing small and large businesses, bosses and manufacturers, said price rises on the horizon could push millions of people into fuel poverty.

They said businesses had also been hit by steep rises in bills.

The Treasury said it was helping families with £12bn support.

The five groups - the British Chambers of Commerce, the Confederation of British Industry, the Federation of Small Businesses, the Institute of Directors and Make UK - said businesses were likely to be faced with further costs as existing fixed tariff contracts come to an end.

"The scale of the crisis has left companies with little protection while they face dealing with soaring wage, shipping and tax costs," the groups said.

"Small and medium-sized businesses are the most at risk. Many companies will be left with little other choice than to pass costs on to their customers, adding further inflationary pressure."

They said that the government should focus on "supporting firms across the economy as they strive to manage these costs and protect cashflows".

Energy-intensive industries such as steel, ceramics and glass makers also needed support to be competitive internationally, the groups said.

Inflation is running at its fastest rate for 30 years, pushed up by surging food costs and the energy bill crisis.

A government spokesperson said: "We understand the pressures people are facing with the cost of living and are providing support worth around £12bn over two years to help families.

"Support is being targeted towards the lowest paid, and we are specifically helping households with their energy bills.

"In addition, the energy price cap is currently insulating millions of consumers from high global gas prices and we'll continue to listen to consumers and businesses on how to manage the costs of energy."