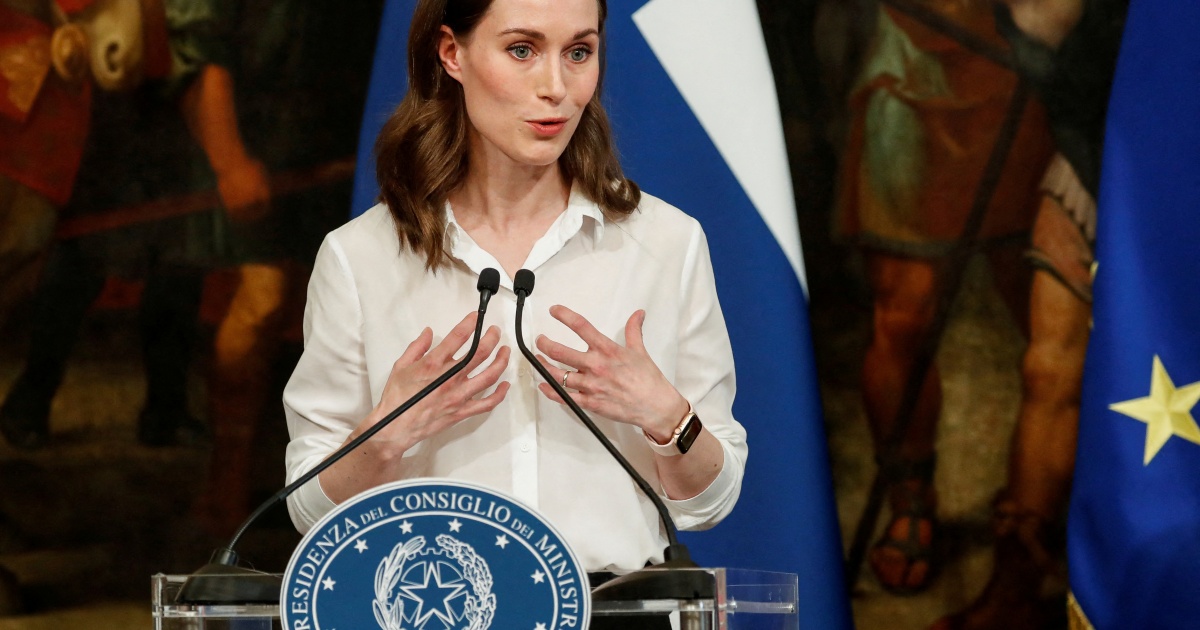 Finland is opposed to NATO deploying nuclear weapons or setting up military bases on its territory even if it succeeds in its bid to join the alliance, Prime Minister Sanna Marin has said.

Marin told the Italian newspaper Corriere della Sera in an interview published on Thursday that such moves were not part of Helsinki’s membership negotiations.

“Nor do I think there is any interest in deploying nuclear weapons or opening NATO bases in Finland,” she said on a visit to Rome to meet with her Italian counterpart, Mario Draghi.

Swedish Prime Minister Magdalena Andersson has also said her country does not want permanent NATO bases or nuclear weapons on its territory.

Finland formally applied to join the 30-member alliance on Wednesday, alongside Sweden, signalling an end to decades-long military non-alignment.

The Nordic countries were spurred by Russia’s invasion of Ukraine.
Russian President Vladimir Putin has said there is no intrinsic threat to Moscow from Sweden and Finland joining NATO but warned that the Kremlin will be forced to respond if the alliance installs military bases or equipment in either country. 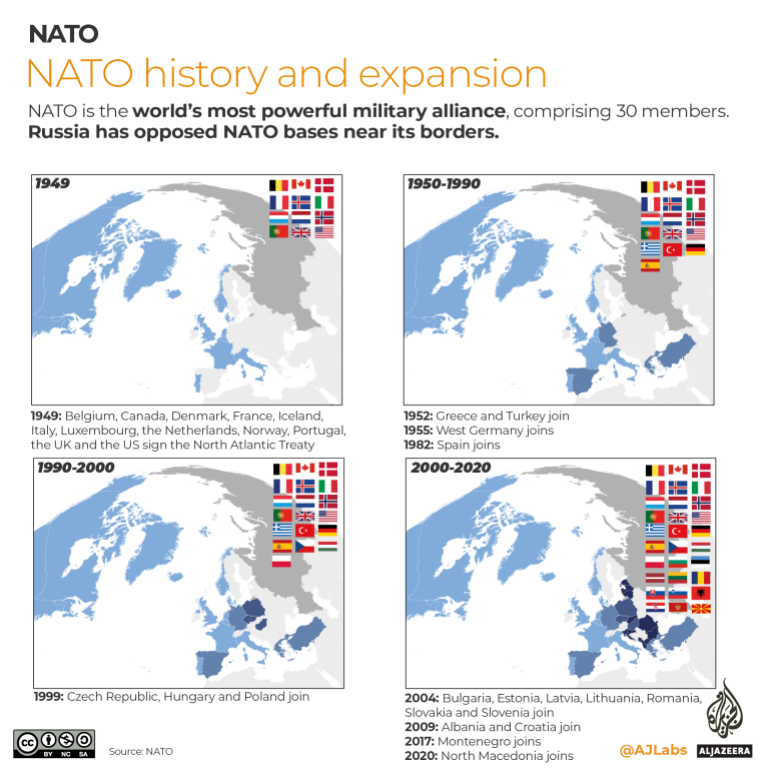 The countries’ NATO membership process is expected to be fast-tracked.

All 30 NATO allies must unanimously approve a new country becoming part of the United States-led alliance.

Turkey, a NATO member since 1952, has expressed opposition but the alliance and Washington have said they do not expect Ankara to stand in the way of the Nordic pair’s way. Ankara has accused Finland and Sweden of harbouring individuals linked to groups it considers to be “terrorist” organisations.

It has also cited the countries’ arms export embargoes on Turkey after its Syria incursion in 2019 as an issue.

Finland’s Marin said she believed the matter could be solved through dialogue.

“I think at this stage it is important to stay calm, to have discussions with Turkey and all other member countries, answering questions that may exist and correcting any misunderstandings,” she told Corriere della Sera.

After meeting Marin on Wednesday, Draghi said Italy supports the NATO bids and is willing to support speeding up NATO’s internal procedures to expedite their membership.

Finland’s President Sauli Niinisto and Sweden’s Andersson are expected to hold talks with US President Joe Biden in Washington later on Thursday.

Biden has backed the membership bids and pledged US support in case they face any “aggression” while their applications, which could take up to a year to be settled, are considered.

Andersson has warned Sweden will be “in a vulnerable position” while its application is being processed. 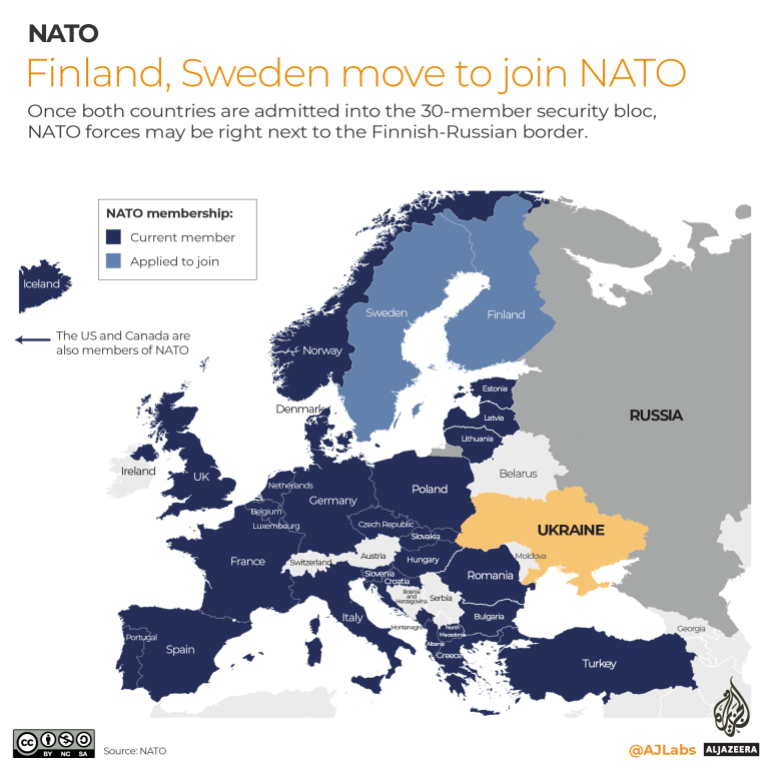