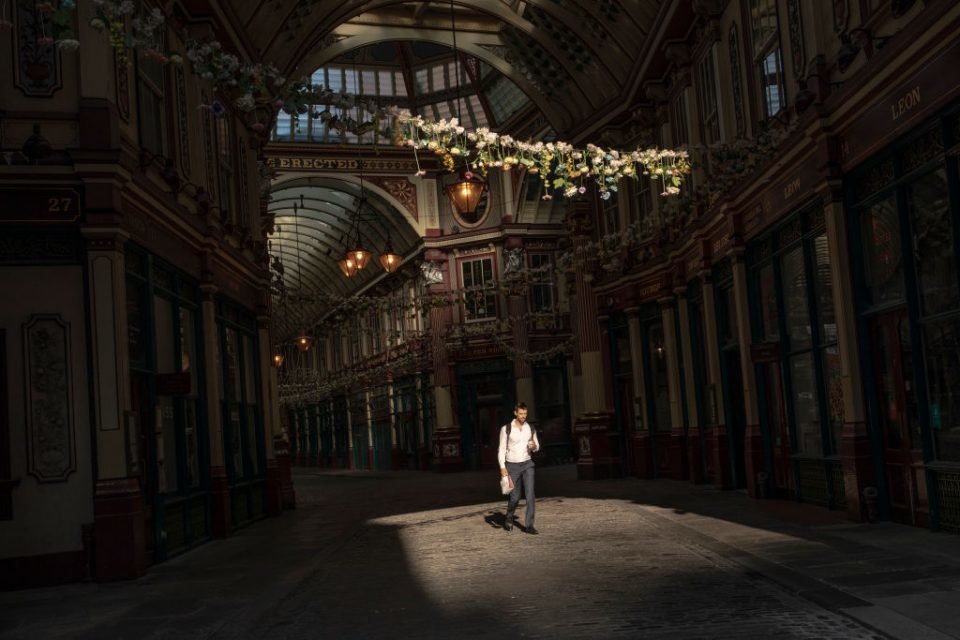 Exclusive: London employment levels will not recover until 2023

Levels of employment in London will not reach pre-coronavirus levels until 2023 at the earliest, according to new figures from City Hall.
The Greater London Authority’s latest macroeconomic analysis, seen by City A.M., shows that London unemployment is expected to rise by 5.5 per cent by next year.

The figures show that the capital’s economy, in terms of gross value added, will contract by 10.5 per cent this year alone.

The new figures come as official UK unemployment rose by 0.2 per cent to 4.1 per cent in the three months to July, with people aged 16 to 24 the worst hit.

Economists are also concerned that the end of the government’s furlough scheme next month is set to trigger mass unemployment.

A total of 695,000 employees have been taken off UK payrolls in preparation for the end of the scheme.

Mayor of London Sadiq Khan said the latest figures from City Hall showed that the furlough scheme should be extended for sectors that cannot operate at capacity due to the government’s Covid restrictions.

“Our new analysis confirms that the economic fallout of the virus will last until a vaccine is found,” he said.

“Ministers need to wake up to the looming unemployment crisis as businesses are faced with no choice but to cut jobs as low footfall and social distancing continues.”

Business groups, such as the CBI and the British Chambers of Commerce, along with Labour are also calling for a targeted extension of the furlough scheme.

Chancellor Rishi Sunak told MPs today that he would be “creative” in protecting jobs after the furlough scheme ends, potentially hinting at a limited extension of the emergency measure.

When asked if he would provide sector specific sectoral support after the end of the furlough scheme next month, the chancellor said he had “not hesitated to act in a creative and effective ways to support jobs and employment and will continue to do so”.

“Contrary to the chancellor’s belief, an end to support schemes will not magically lead to people transitioning into new jobs,” he said.

“It will lead instead to wide-ranging disruption, both to businesses and to their workforce.

“The London economy is recovering only slowly and will need support until the virus is tamed.”

Matthew Lesh, head of research at the free market Adam Smith Institute think tank, said Khan should be focussed on “removing red tape, particularly on housing, that has held our city back for years” instead of lobbying for a furlough extension.

He added: “London’s ability to prosper will depend on rapidly and dynamically responding to new opportunities.”
#vaccine  #Covid  #Coronavirus
Add Comment