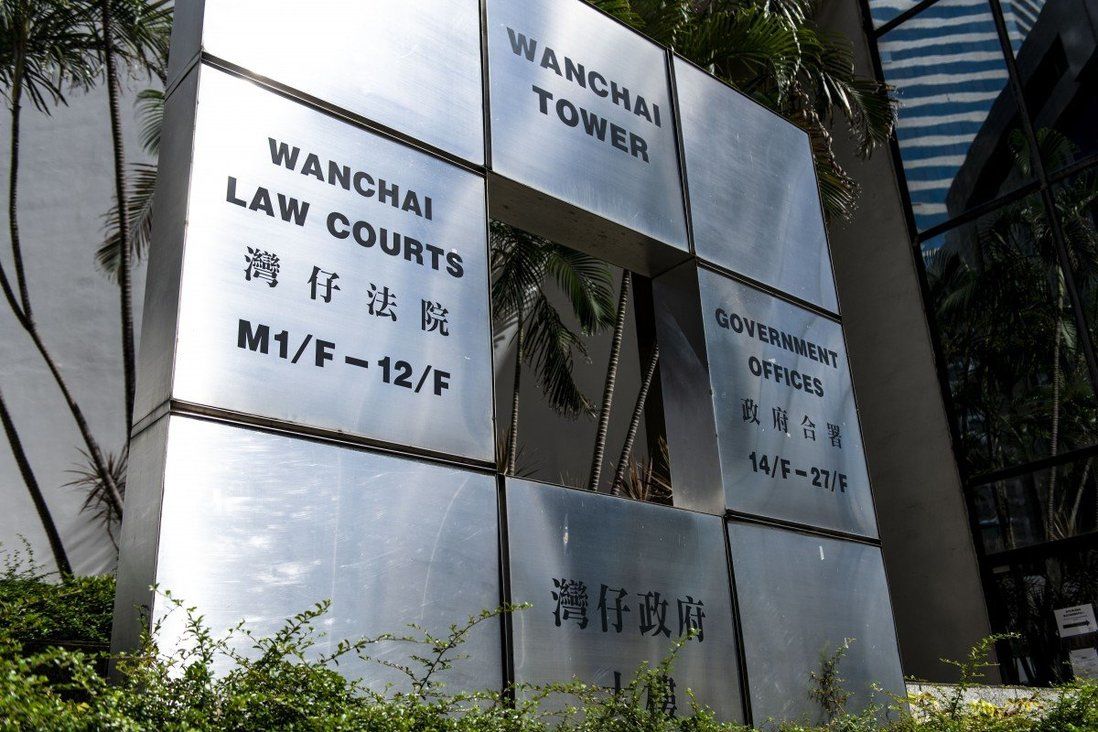 The former boss of a British engineer who has accused his ex-employer of discrimination has admitted using the Cantonese slang “gweilo”, but said it was odd to call them foreigners in Hong Kong’s dialect.

Lai Chiu-nam told the District Court on Monday that the slang term – which translates as “ghost man” – was a colloquialism he used to describe white people in the city, such as the plaintiff, Francis William Haden.

Haden, a blasting specialist who also has Australia citizenship, is seeking damages and a written apology from Leighton Contractors (Asia) for alleged violation of the Race Discrimination Ordinance over an array of unwelcome gestures between August 2016 and February 2017 when he was working on a tunnel project, including the repeated use of the word by his then colleagues.

The project, which aims to bridge Tseung Kwan O and Lam Tin, was contracted to Leighton and China State Construction Engineering (Hong Kong) in a joint venture. Initially expected for operation in mid-2021, the completion date has since been pushed back by a year because of the coronavirus pandemic. 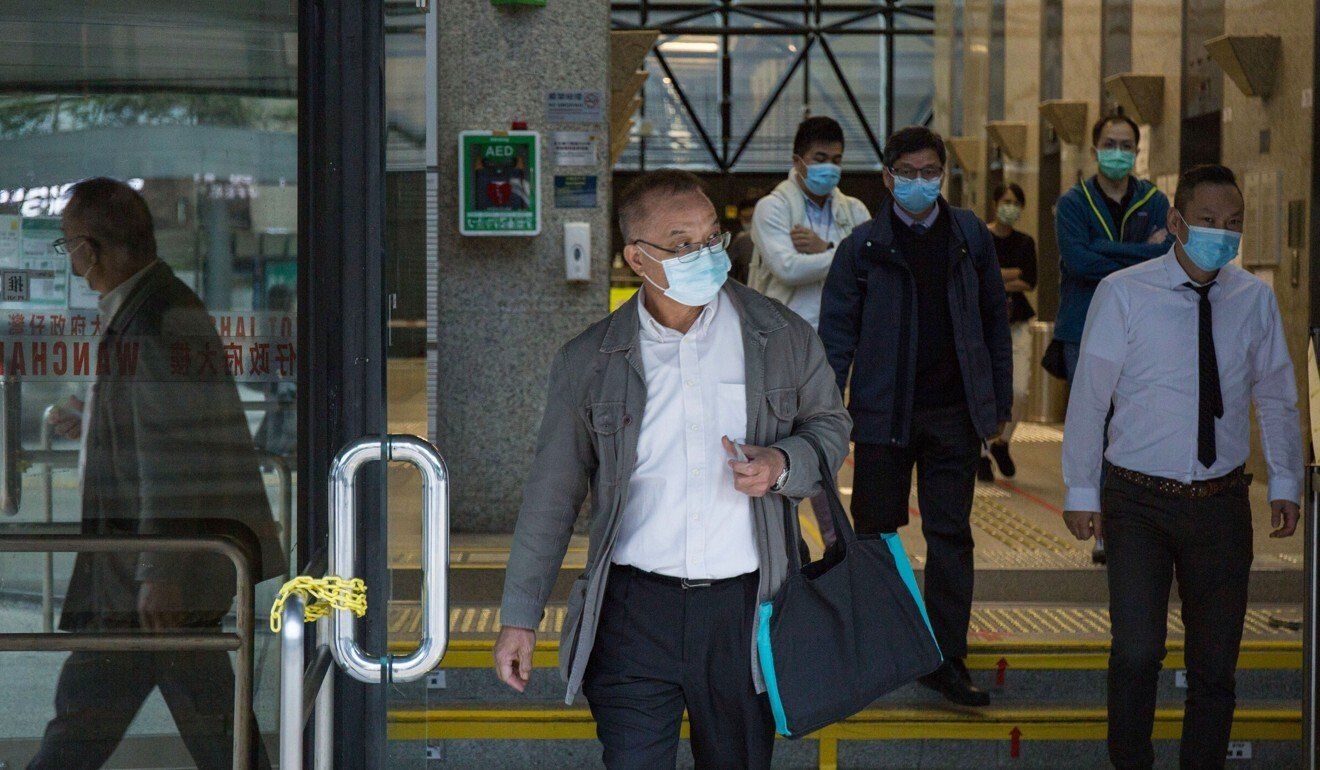 Lai Chiu-nam leaves after testifying at District Court on Monday.

Lai, a China State employee, was assigned the role of an executive board member in January 2017 to oversee the works of engineers on the site, including Haden, who worked as a blasting manager.

Testifying on the first day of trial, Lai said the use of “gweilo” (pronounced gwhy-low) was prevalent in the workplace and, among all the foreigners he had partnered with, he had never seen anyone, including Haden, complain about it.

“I was born and educated in Hong Kong, and I have worked with different foreigners in the past 20 years,” he said. “When I was working with them, I also called them ‘gweilo’. I do not find the term particularly demeaning.

“This is the habitual way we address them. It is uncommon for us to address foreigners as foreigners, which is quite odd in the Cantonese context.”

In their court filing, Haden’s lawyers said there had been a “general, underlying hostility towards non-Chinese employees” since the start of the project, as the plaintiff heard on multiple occasions references to himself and other non-Chinese workers as being “gweilo” in a derogatory sense.

They also complained about Lai bypassing him and instructing a local junior colleague to compile safety reports for the project, a duty which could only be performed by the plaintiff.

When Haden voiced his discontent to Lai via email on February 21, 2017, Lai said he was “taken aback” by the accusations and found him to be “very rude”. Haden was sacked a week later.

But on Monday, Lai insisted there was nothing personal about the email exchanges, and that even with the reports being prepared by a junior colleague, they still needed Haden’s approval before they could be submitted to authorities.

He also denied exerting his influence to cause the termination of Haden’s contract.

The trial before Judge Herbert Au-Yeung Ho-wing is expected to last six days.