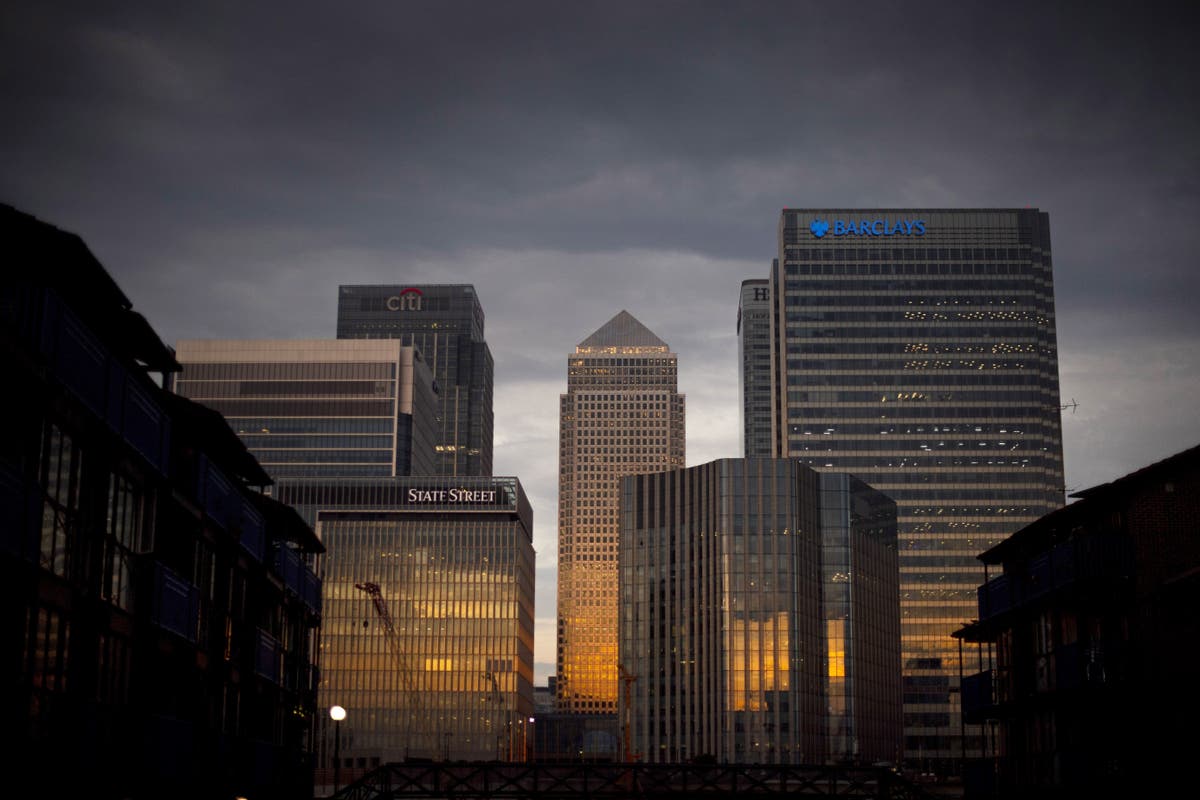 UK banking giants, insurers and asset managers were among the companies that lifted to the top of the FTSE 100 on Friday.
UK stocks have made modest gains on the day that Chancellor Jeremy Hunt unveiled plans to overhaul post-2008 financial services regulations.

The so-called “Edinburgh reforms” will implement 30 changes that are expected to “turbocharge” growth in the UK and encourage investment into the City.

Faced with the argument that the move could destabilise post-financial crisis protections, Mr Hunt assured the UK that the Treasury was prioritising both growth and stability in loosening rules.

UK banking giants, insurers and asset managers were among the companies that lifted to the top of the FTSE 100 on Friday, helping to lift it out of negative territory from previous days.

Emma Mogford, a fund manager at Premier Miton Investors, said: “I see this as the beginning of a more positive regulatory environment for banks in the UK.

“Years of increasing capital requirements drove banks to reduce the riskier parts of their lending and the knock on effect of lower lending had been negative for economic growth.

“Friday’s announcement, combined with the reduction in the extra tax that banks pay, marks a swing in the pendulum towards more supportive regulation and recognises that the banks can now play an important part in reviving the UK economy.”

Meanwhile, European and US stocks were also moving higher at the end of the day. The German Dax was up 0.74% and the French Cac closed 0.73% higher.

In company news, housebuilder Berkeley Group told investors that it would be slowing down investment into new developments while the housing sector environment remains challenging.

It said that sales were down by a quarter in recent weeks compared to the previous five months, reflecting a cooling market.

Swedish car dealer group Hedin had previously proposed a deal that would value Pendragon at £406 million, but withdrew the offer as a result of challenging economic conditions.