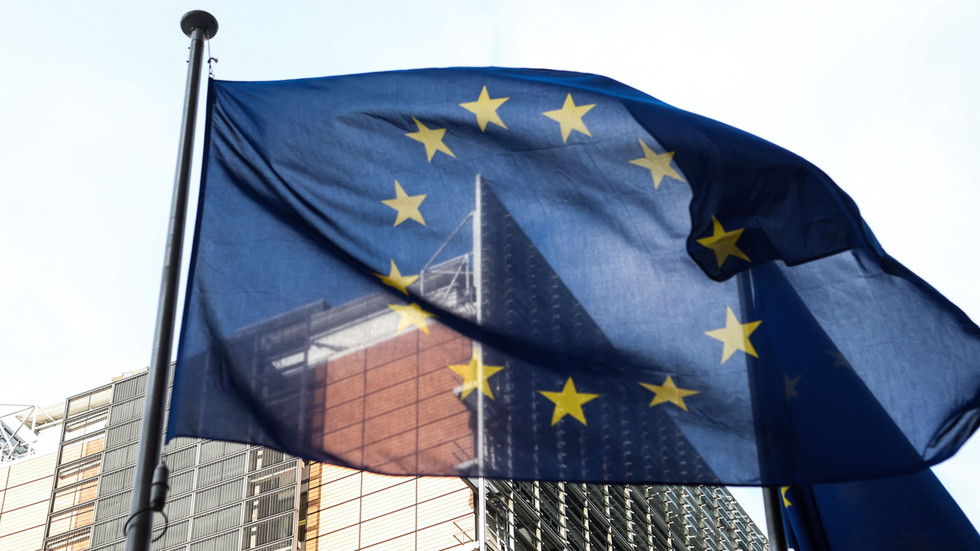 The European Commission has announced that it has asked its top court to impose penalties on Poland in the form of daily fines over a long-standing dispute with Warsaw over its judicial reforms.
In a statement released on Tuesday, the EU launched a double-pronged attack on Warsaw over its judicial reform measures, with most grievances relating to Poland’s disciplinary chamber. The measures mean judges can be investigated and punished for court rulings, which Brussels and other critics have argued politicizes the justice system.

The EU’s executive body announced that it has asked its European Court of Justice to enforce “a daily penalty payment on Poland for as long as the measures imposed by the court’s order are not fully implemented.”

The Commission also sent a formal notice letter to the Central European country “for not taking the necessary measures to comply fully with the judgment of the Court of Justice… finding that Polish law on the disciplinary regime against judges is not compatible with EU law.”

Said Vice-President for Values and Transparency Věra Jourová, “Recent European Court of Justice rulings regarding the independence of Polish judges have not been fully implemented in Poland. For instance, the Disciplinary Chamber is continuing some of its activities against judges, even though all those activities were supposed to be fully suspended.”

The Deputy Justice Minister Sebastian Kaleta bashed the move on Twitter, calling it an “act of aggression” and an “unlawful attack”.

The Polish government had promised to disband the chamber on August 17 after the EU had set a deadline for mid-August for it to be scrapped. However, Warsaw pledged to continue “reforms of the judiciary”.

Hungary has also been slammed previously by the EU, with the bloc demanding greater judicial reforms, increased action against corruption and greater freedom of press. Budapest’s Minister of Justice, Judit Varga, clapped back, calling the accusations “biased, politically motivated, and factually weak”.

Poland has been implementing judicial reforms since the Law and Justice Party came to power in 2015. Including the disciplinary chamber, the reforms also changed the term length of ordinary court judges, as well as the retirement age of Supreme Court justices, resulting in the removal of 20 judges.
Add Comment