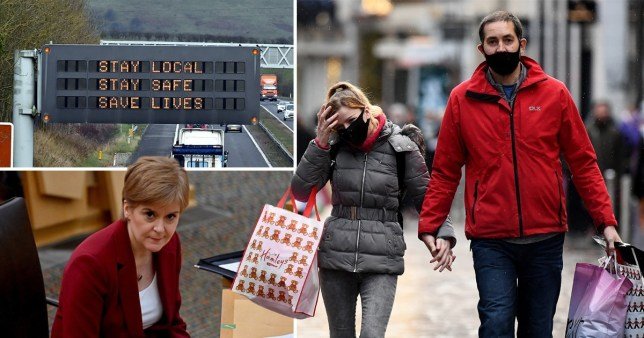 Crossing the Scottish border will be illegal from the end of this week under sweeping new coronavirus restrictions branded ‘deeply flawed’ by critics.

As of 6pm on Friday, entering or leaving Scotland without a reasonable excuse is banned and anyone caught doing so could be hit with a £60 fine.

The regulations have been criticised by opposition parties, which said they had ‘grave doubts’ about the competence of Scottish ministers to implement the legislation.

According to a draft document published on Thursday evening, anyone living in Scotland must not travel to any other part of the common travel area – England, Wales, Northern Ireland, The Chanel Islands and the Republic of Ireland – nor can anyone from those places travel to Scotland.

People living within Level Three or Level Four lockdown areas – which includes vast swathes of central Scotland – are also not permitted to leave their area. This means they are banned from travelling overseas, including for holidays and to visit a second home, though people in tiers 0 to two are not.

The restrictions on cross-border and internal travel are accompanied by a lengthy list of exemptions.

Scots can leave the country – or their locked down area – to feed an animal, donate blood or take a driving test. 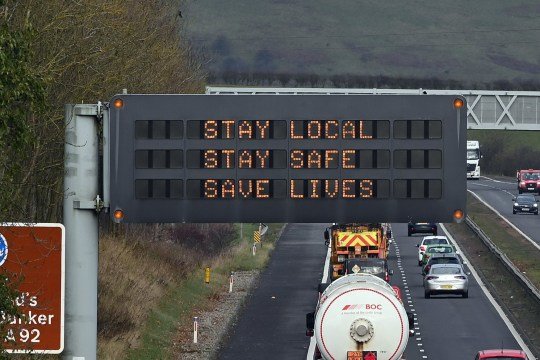 The rules come into place at 6pm on Friday

Exemptions to the travel ban also apply for more common essential travel reasons, including for health reasons, work or for school.

Meanwhile Scottish Conservative MSP Adam Tomkins questioned whether the Scottish parliament had the power to put the restrictive ban in place.

He told The Guardian: ‘For one thing, freedom of movement would appear to be expressly reserved to the UK parliament under the Scotland Act. 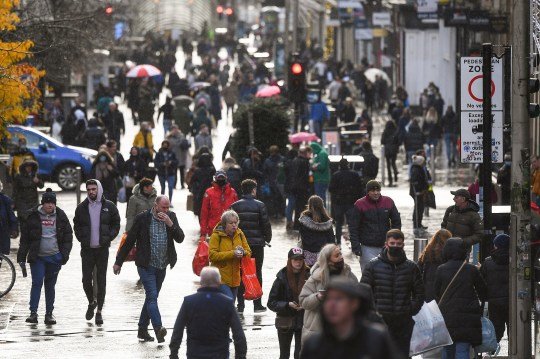 Shoppers in Glasgow before level four restrictions come into place

‘For another, it’s not clear that the Scottish parliament can make rules contrary to the common travel area, as agreed to by the UK and Ireland.’

A spokesperson for the Scottish Government disputed these claims.

They said the regulations were ‘entirely within the remit of the Scottish parliament’.

The statement said: ‘Restrictions on unnecessary travel are in place in law in various forms in England, Wales, Northern Ireland, Ireland and in many parts of Europe. In Scotland they are necessary to underpin an approach that puts different parts of the country under different levels of protective measures.’

Wales closed its borders to people in England last month, while regulations in place for England’s current lockdown ban regional and overseas travel without a reasonable excuse.