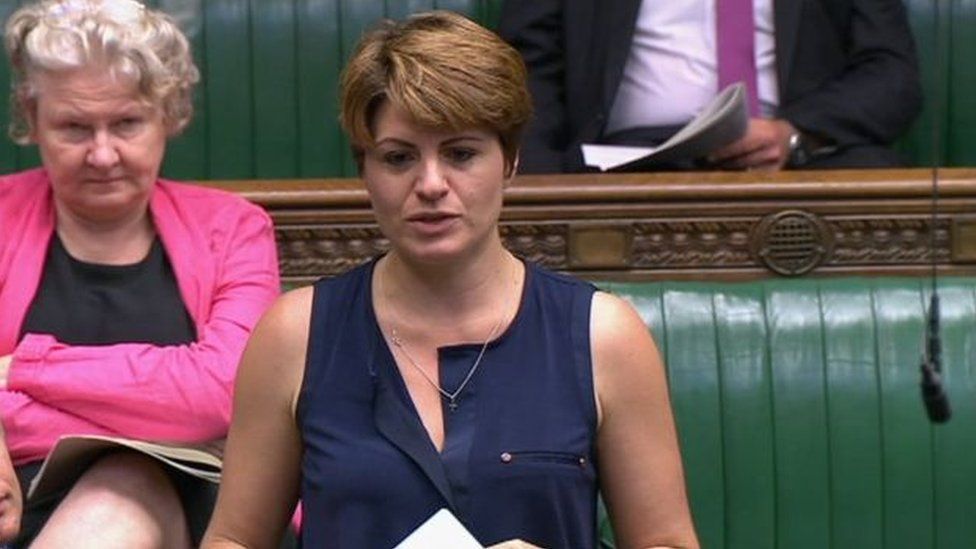 A Labour MP has resigned her shadow ministerial post citing an increase in her constituency work during lockdown.
Emma Hardy said due to the coronavirus pandemic the number of people seeking her help had "risen dramatically".

The Hull West and Hessle MP was appointed as the shadow further education and universities minister last year after Sir Keir Starmer was elected party leader.

In her resignation letter she said she was leaving with a "heavy heart".

Ms Hardy blamed the government's handling of the pandemic for "taking a heavy toll on the place I love".

"In the past year, the number of residents contacting me needing help and support has risen dramatically; I was elected as their representative and their needs will always come first," she said.

Ms Hardy added: "I will no longer be able to give the role of shadow minister the time it deserves."

The former primary school teacher was elected to parliament in 2017, when she replaced the long-serving Labour MP Alan Johnson.