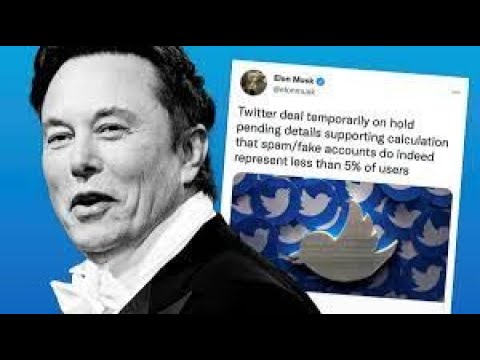 Twitters battle with the worlds richest man comes after Mr. Musk announced he was walking away from the deal with twitter on Friday. Mr. Musk said he was not given enough information on the number of fake accounts on the platform. Twitter say that they have only up to 5 percent fake accounts, while Elon Musk has good reason to suspect that the number of fake accounts on Twitter is much higher and as a result the value of the company is obviously much lower.
Elon Musks offer to buy twitter was based on Twitters declaration to the stock exchange share holders, and if the number of users are much lower obviously the price of the shares should be much lower.

The fact that Twitter is hiding this information doesn’t look good and raises concerns, to Elon Musk as well as its current overall share holders.