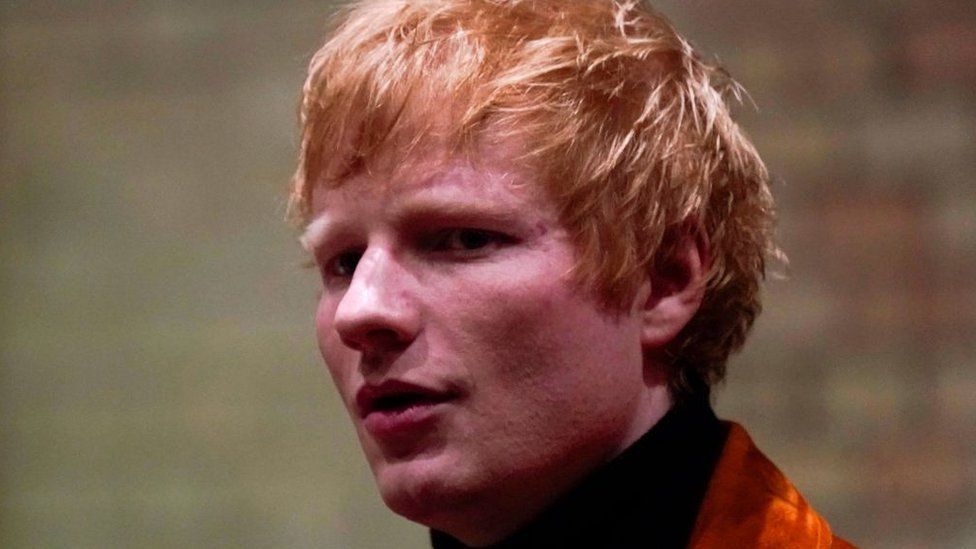 The chart-topping musician said in a post on his Instagram page that he would continue to give planned interviews and performances from home.

Sheeran, who lives near Framlingham in Suffolk, said: "Apologies to anyone I've let down, be safe everyone x."

Last week he performed in London as part of the inaugural Earthshot Prize awards, hosted by the Duke and Duchess of Cambridge.

"It means that I'm now unable to plough ahead with any in-person commitments for, so I'll be doing as many of my planned interviews/performances I can from my house."


His new album, titled =, is due to be released on Friday.

As part of the promotion, Sheeran was due to join Apple Music's Zane Lowe next week to play songs from his album and take questions from fans. 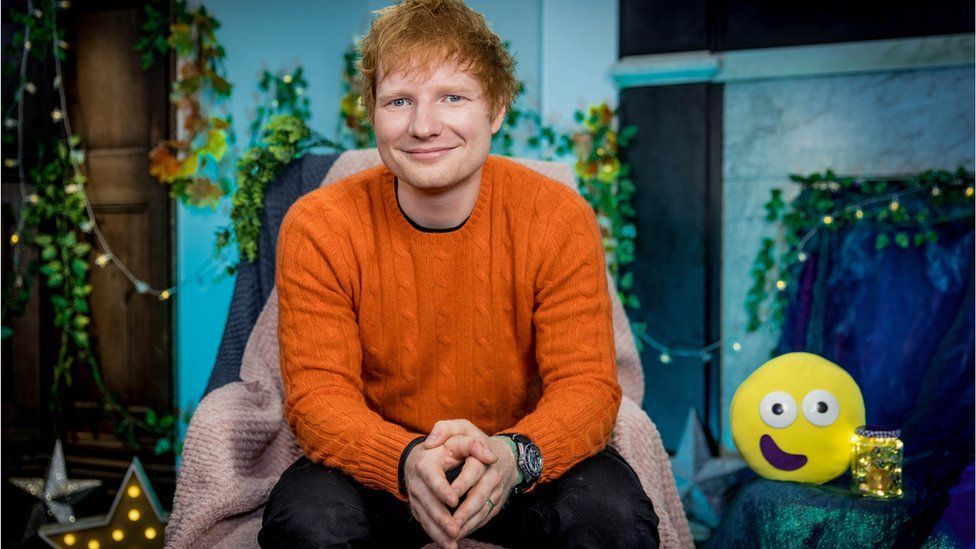 Last week it was announced Sheeran would read a CBeebies Bedtime story, telling a story about a boy who has a stutter.