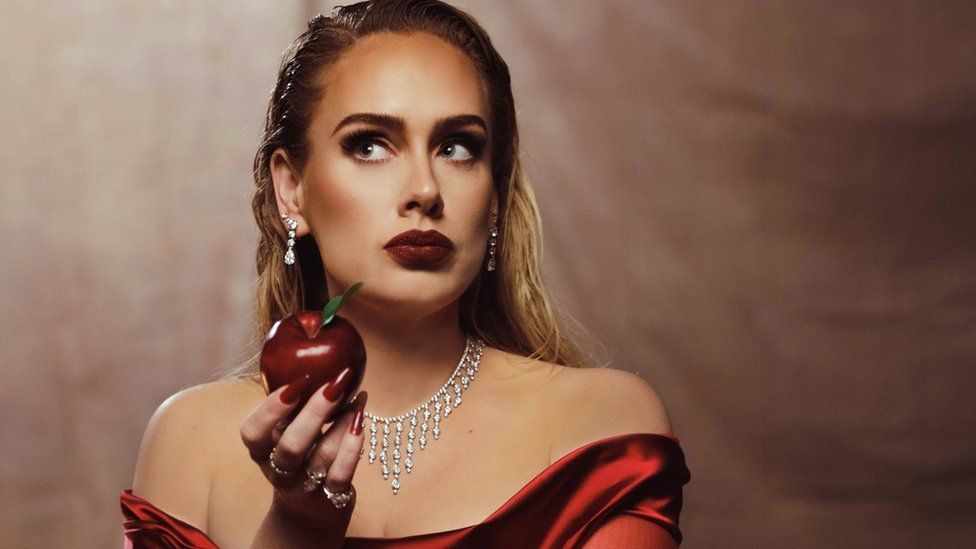 Ed Sheeran, Adele and Inflo up for IvorNovello awards

Adele, Ed Sheeran, Coldplay, Dave and Raye have all been nominated for songwriter of the year at the prestigious Ivor Novello awards.

Producer and writer Inflo, once called "the most influential and mysterious producer on the planet", leads the award nominations, with four in total.

He is recognised for his work with Brit Award-winner Little Simz, singer Cleo Sol and funk-soul collective Sault.

Ed Sheeran, who just won a plagiarism battle, is up for three prizes.

As well as songwriter of the year, the star has two tracks - Bad Habits and Shivers - up for the PRS for music most performed work category, which recognises the song heard most often on UK radio and television in the last year. 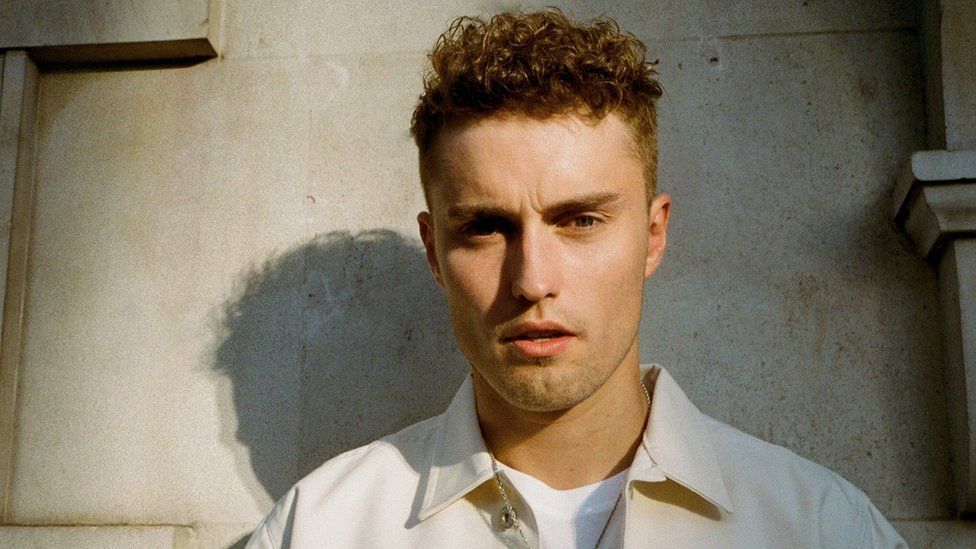 Adele's comeback single Easy On Me is in the running for best song musically and lyrically, where she faces competition from Sam Fender's autobiographical Seventeen Going Under and Rag 'N' Bone Man's All You Ever Wanted - a protest song about the state of the UK's live music industry.

"I'm kind of romanticising the crappy little spit and sawdust venues I went to when I grew up," he told the BBC last year. "A lot of them don't exist any more and that makes me frustrated and angry.

"Like, is all you ever wanted another block of flats or a coffee shop? If those venues don't exist then where do the bands cut their teeth?"

Inflo, whose real name is Dean Josiah Cover, has credits on three of the records nominated for album of the year: Little Simz's Sometimes I Might Be Introvert, Sault's Nine and Cleo Sol's Mother.

The publicity-shy musician, who won the 2022 Brit Award for producer of the year, also worked on Adele's 30, but her album missed out on a nomination. The field is instead completed by Sleaford Mods' Spare Ribs and Laura Mvula's 80s funk odyssey Pink Noise.

The singer said she was delighted to be recognised for an album she worked on alone during lockdown, after being dropped by her record label.

"Sometimes it was hard to imagine getting to the finish line, so to know that it has made some impact in such strange times is really exciting for me," she told The Guardian. 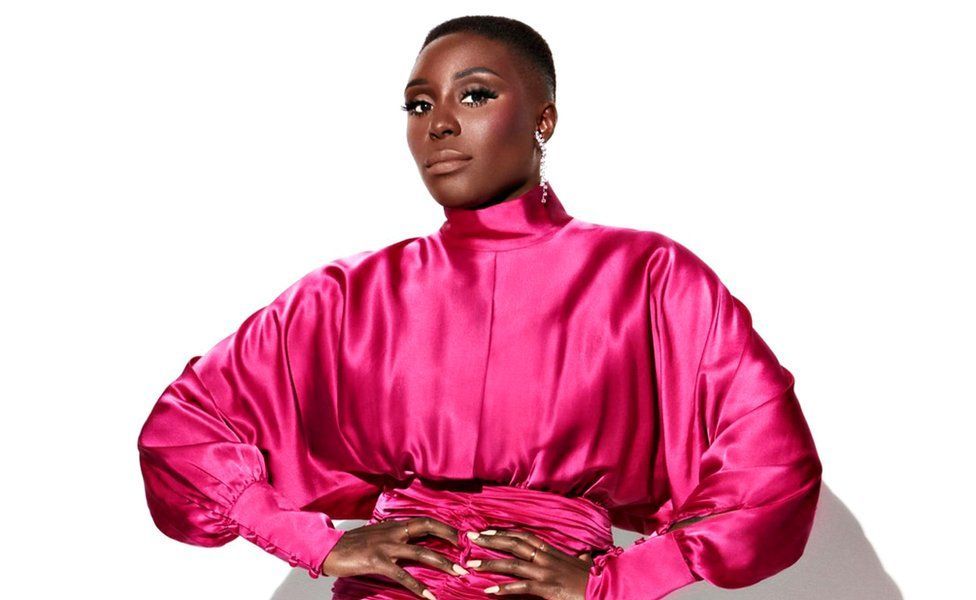 The Ivors also recognise songwriting and composition for television, film and computer games, with Jonny Greenwod's score for the Princess Diana biopic Spencer among the nominees.

BBC Sound Of 2022 winner Pink Pantheress is up for the rising star award. Last year's recipient, Holly Humberstone, graduates to the main field, with a best song nomination for her track Haunted House.

Former Ivors winner and judge Shaznay Lewis, of the pop group All Saints, said it had been "a stand-out year" for music.

"I am full of admiration for the 77 talented songwriters and composers we are celebrating this year," she said. "Their work and words touch on a dizzying range of emotions, and I count myself lucky to have heard their stories."

This awards will be handed out in London on 19 May.

The nominations in full 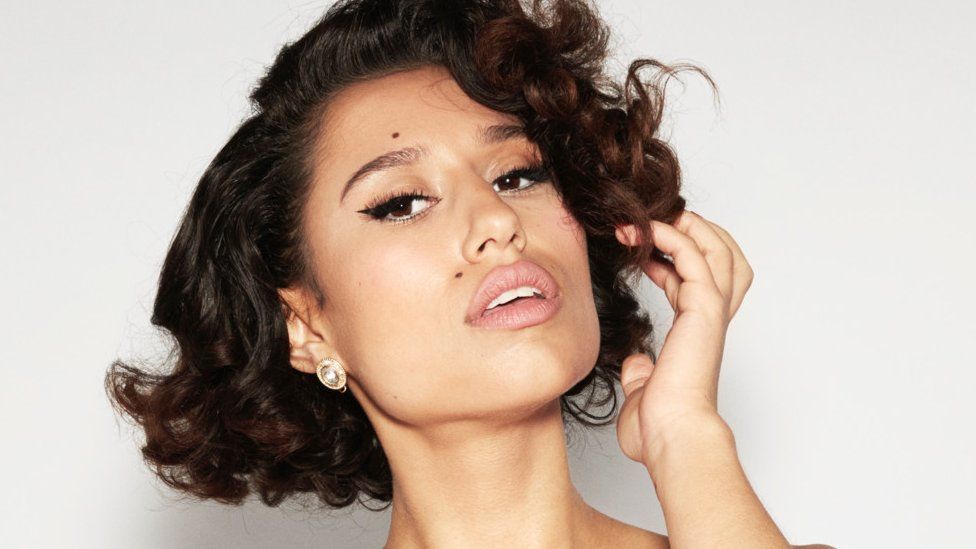 Raye is up for songwriter of the year for her work with pop stars Mabel and Zara Larsson, as well as her solo work

Songwriter of the year